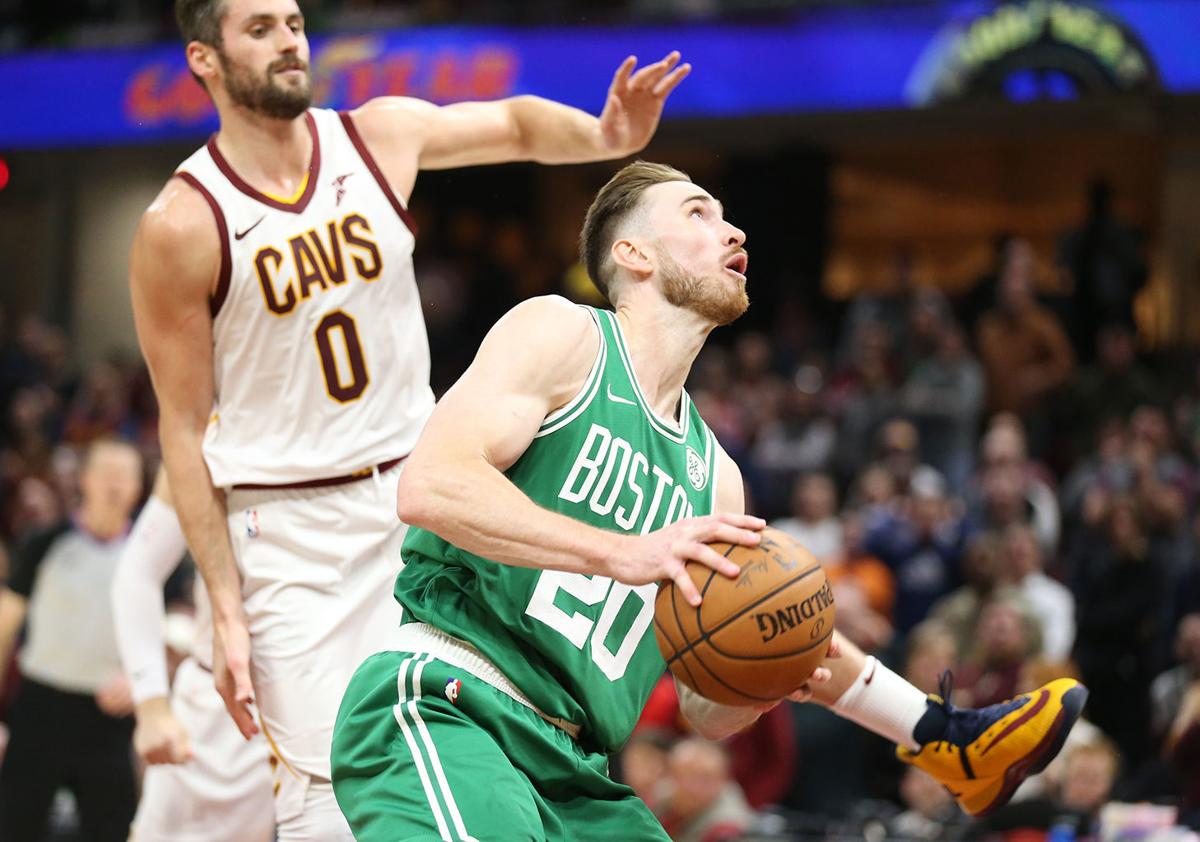 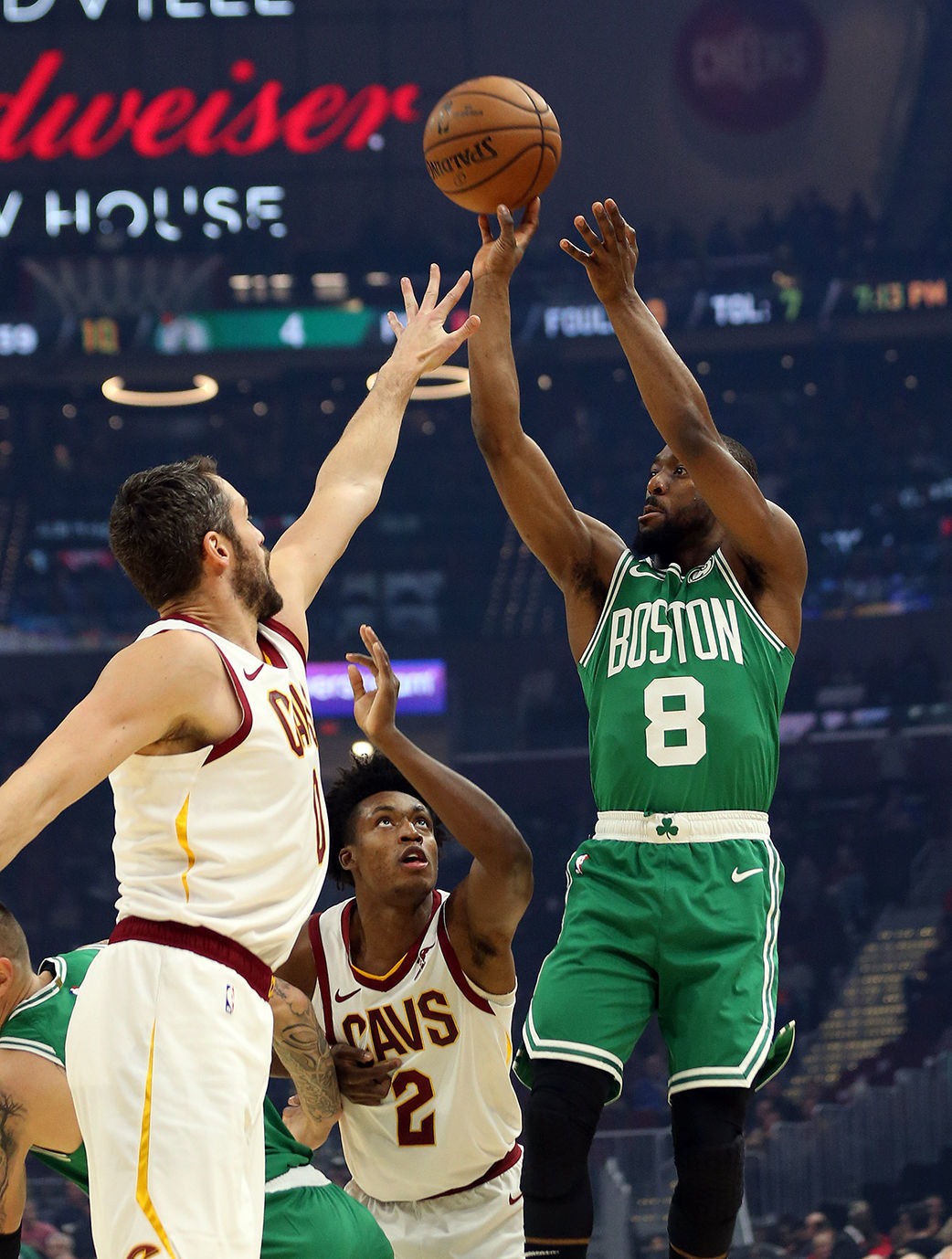 This year, with what the Celtics forward considers to be more opportunity and responsibility to simply make the right play, the floor is opening up. Tuesday night the basket opened, too.

Hayward punctuated the young season by putting on a short-range clinic while leading the C’s to their fifth straight win, 119-113, over the Cavaliers in Cleveland.

Hayward tied his career high with a 39-point performance that included a record in made baskets with a 17-for-20 performance. All three of his misses were from beyond the arc. He also had eight assists and seven rebounds. Kemba Walker (25 points) and Jayson Tatum (18) backed him up on a night when the Celtics shot 56.5 percent overall, and 40 percent from downtown.

But it was Hayward who especially found that comfort zone. When he drove, and defenders remained glued to his shooters, Hayward beat the Cavs with a series of floaters and short pull-ups.

When the Cavs finally came at him, Hayward picked them apart with lobs to his rollers, Daniel Theis and Robert Williams.

“He’s got that great ability to hit the floater, but he can also stop and hit the fade — he does that all the time in practice,” said Coach Brad Stevens. “Today that was where he was living, mostly. I think he only had one mid-range. Everything else for the most part was inside, six to eight feet maybe. It was the right read to take those shots, and when they came at him he dumped it off for dunks.”

Perhaps the most audacious stat of all was Hayward’s 16-for-16 proficiency inside the arc. According to Dick Lipe, the stat guru, the last player to go 16-for-16 dates back to well before the 3-point era, to Wilt Chamberlain.

“Seems like a pointless stat to me,” Hayward said, smiling. “Good night, maybe I shouldn’t have shot those three’s then, just kept shooting the two’s.”

If last night was any indication, there may be a lot of easy “two’s” for Hayward this season.

“There’s been more opportunities this year, we’re running some things I’m more comfortable doing,” he said. “As long as we’re attacking, and I’m not over-thinking the game, not hesitating, we should be fine. Have to continue to attack. I’m not going to score every night. As long as I get in the paint and make the right read we should be fine.

“There’s more responsibility with more opportunities, and I have to continue to make the right reads there.”

In the meantime, Marcus Smart was rewriting the Celtics’ defensive game plan, guarding Kevin Love for most of the night and keeping the Cleveland star (17 points, 1-for-5 from three) off balance.

Smart’s pressure would be pivotal down the stretch once Love started making more shots, too.

Cleveland had cut the Celtics lead to 116-113 on a Colin Sexton 3-pointer with 1:33 left, and after two empty Celtics possessions, Love got the ball in the right corner and missed, under pressure from Smart.

Walker was tied up by Sexton on the rebound, though the Celtics guard tapped the jump ball to Hayward. And when Tatum missed from downtown, Hayward grabbed the rebound for the put-back and the game.

From Hayward to Walker to Tatum, the Celtics are establishing an early pattern for balance. “It’s been well-documented — we’re going to have different guys on different nights,” said Stevens. “Smart specifically on defense was as good as it gets for a 6-foot-3 guy guarding Love.”