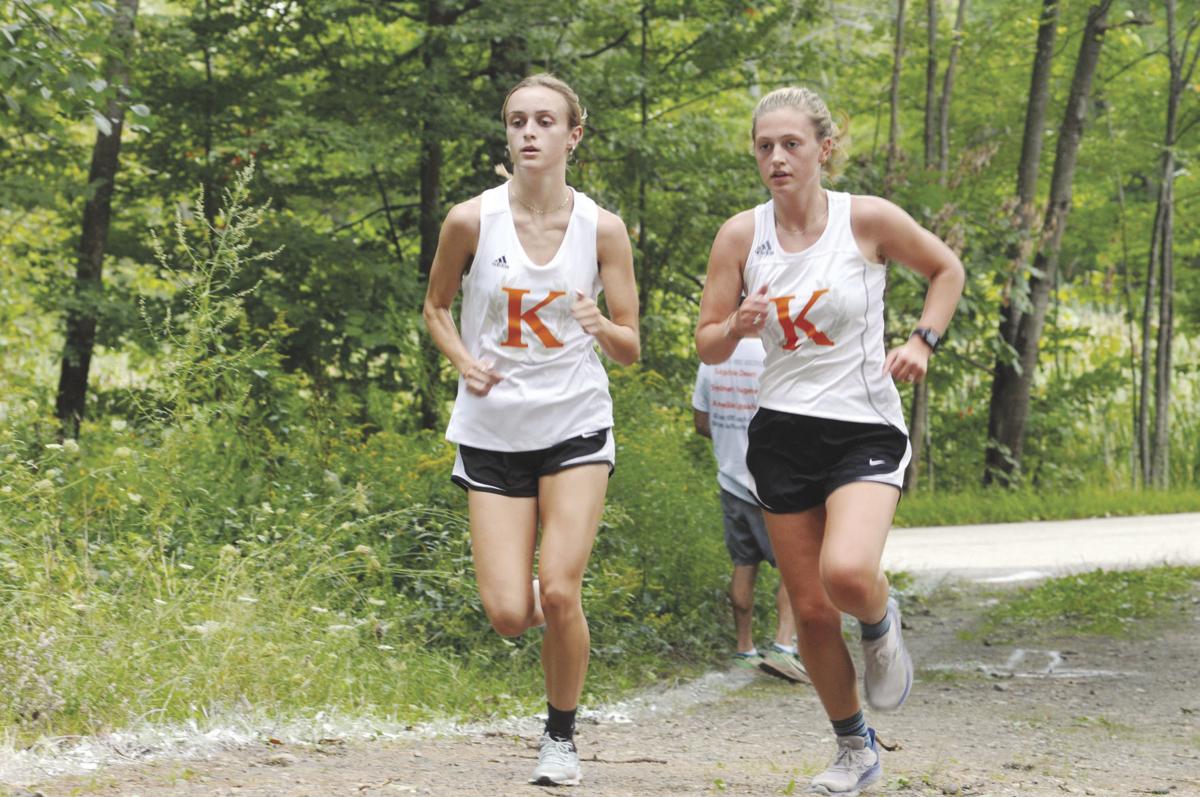 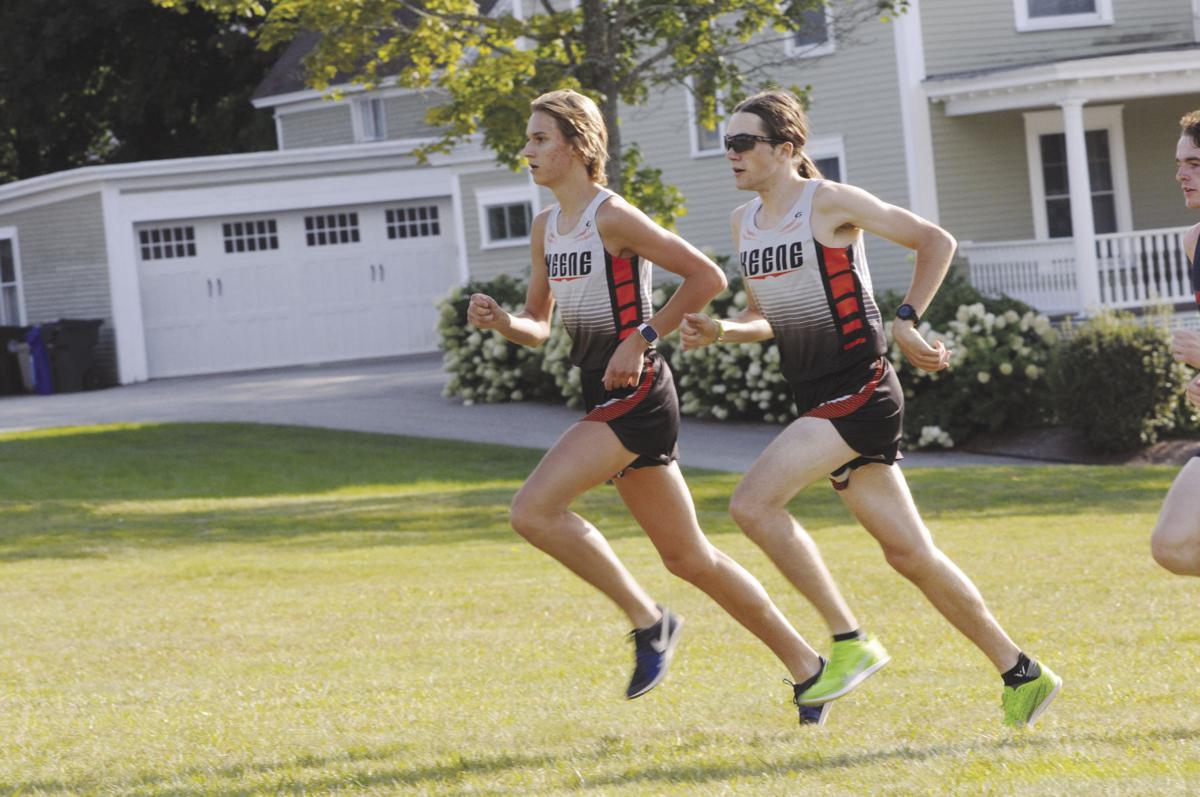 As the cross country season gets underway, Keene High has already proved itself as one of the premier programs in the state.

The girls team brings back six of their top seven runners from last year’s team, a team that was arguably one of the best in New Hampshire.

Of course, they did not get the chance to prove it because of the COVID pandemic, but that just makes the team hungrier coming into this fall.

“This year, we’re a little bit more excited,” said senior captain Hannah Shepard, likely to be Keene’s top runner this fall. “The girls who went off to college are excited for us. Everyone was really positive about [not being able to compete] because we couldn’t really control the situation, so everyone understood. But we’re all definitely excited for this year and eager to see what happens.”

“They have experience going to big meets,” said Keene head coach Bill Derry of his captains. “They’ve trained hard over the summer. They’re motivated and excited.”

Junior Reagan Hoy will be running neck-and-neck with Shepard this season as the team’s No. 2. Don’t be surprised if you see her in the No. 1 spot a few times this year, too.

“She had a very good summer of training, so she should be ready to go,” Derry said.

That competition for the top spot forces the girls to put their best foot forward — literally — every single day in practice and during races.

“[Reagan] is very good and very strong as well, so they’re going to be very close, which is really a great situation when you have a teammate like that,” Derry said. “When you have really good teammates that are training together and pushing each other, it makes a huge difference in the grand scheme of things.

“You can’t excel without teammates there that push you to work hard enough on a regular basis so you can be one of the better athletes,” Derry added.

Freshman Corinne Kinson will fill in the No. 4 spot, and who doesn’t love to see a freshman making an immediate impact?

“Very talented,” Derry said. “Looks like a great runner who will be a huge addition to our squad.”

All in all, Keene will once again be competing with an extremely talented top five. Looking at other runners across the state, Derry said the team’s goal is to finish top three in Division I and top six at the Meet of Champions by the end of the year.

But, really, the team just wants to be in the mix.

“All you can ask for is to be in the mix,” Derry said. “Then anything can happen.

“There will be lots of good teams in DI — there always are — and I think we’ll be right there with them,” Derry added.

And don’t just take it from the coach.

“I think that our team is going to be great this year,” Shepard added. “A lot of the girls have such a good work ethic, and all did their summer training. It’s a very positive group and we all have high expectations for ourselves, and we have set goals. “

Inexperienced boys team focused on learning the ropes at invitationals

The Keene boys cross country team, which lost eight seniors from last year’s roster, will be led by senior co-captains Torin Kindopp and Jonathan Hills. It’s a young team outside of those two, still learning the ropes of competitive running.

“We’re starting from the beginning and we’re learning how to run,” said Keene head coach David Goldsmith. “We’ll use the season in order to build on that knowledge and capacity and become a runner opposed to just having the desire to run.

Goldsmith said this year’s team is as small of a team has he’s had in the last 20-25 years, but sees the return of Ian Cardinale, the No. 4 runner on last year’s team, who will likely fill the No. 3 spot this year for the Blackbirds.

The rest of the varsity spots are up for grabs, and Goldsmith said the bigger invitationals throughout the season is when the young runners will get a feel for what they can do.

“That’s where kids can really get the sense of where they belong in the big picture of running,” Goldsmith said.

The Great Glenn Invitational — which Goldsmith called the first big race of the season — will be the team’s next opportunity to race in an invitational. Both the boys and girls will race Saturday at Mount Washington.