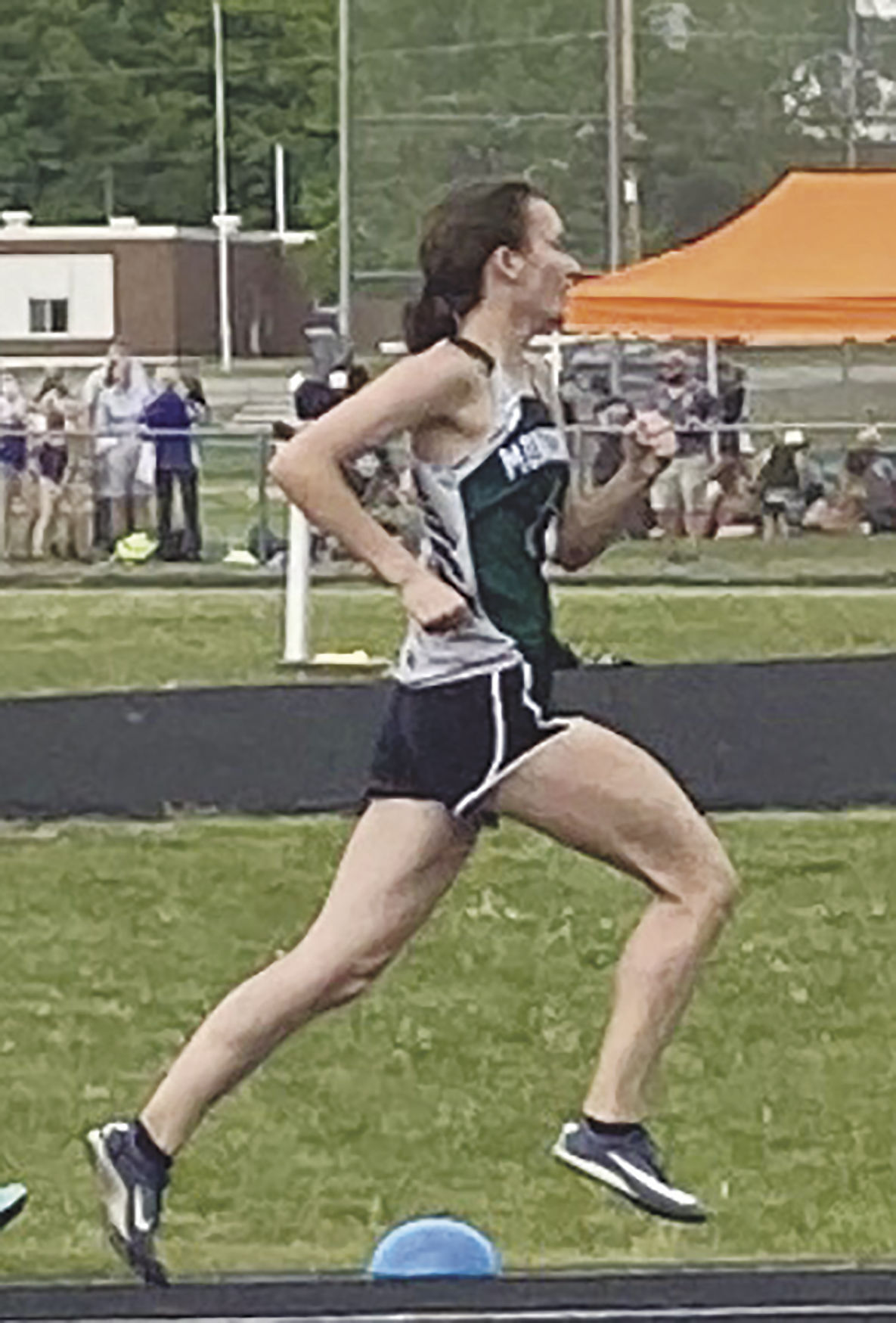 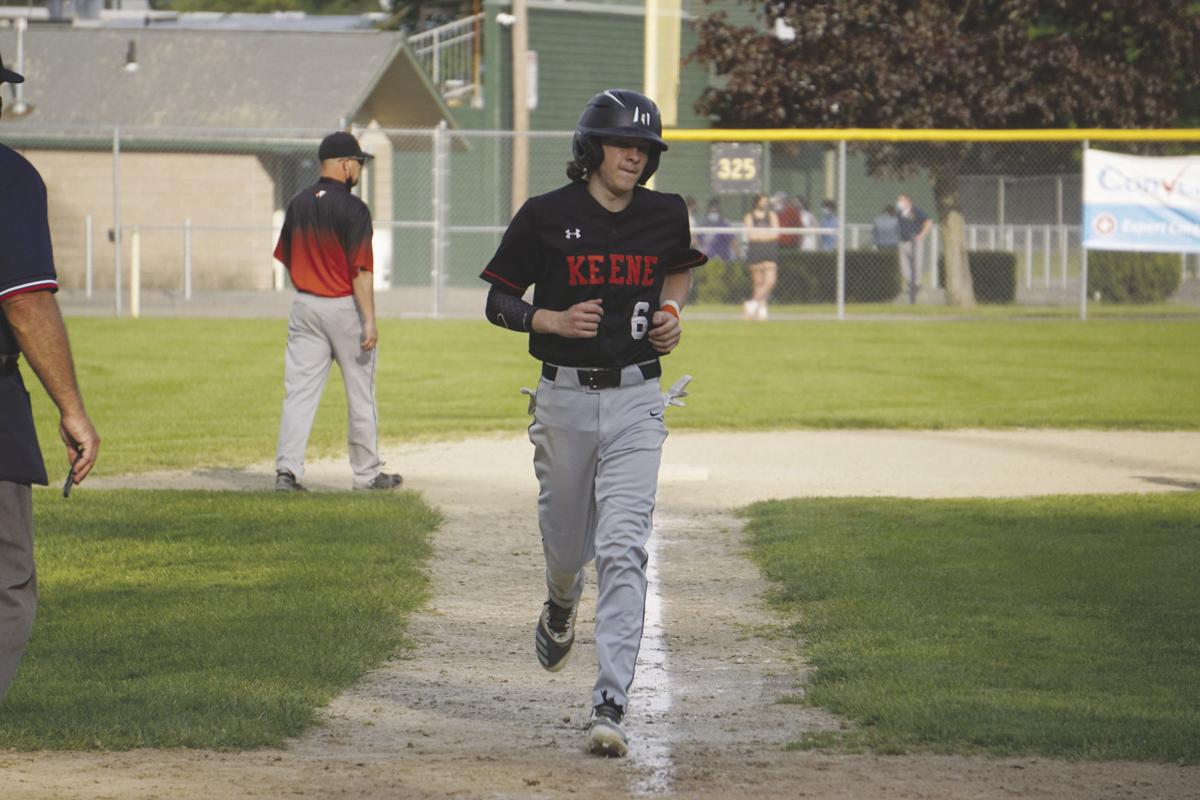 Van Leare-Nutting earned the win in a five-inning, 13-1, win over Kearsarge on May 24. He pitched four scoreless innings, giving up just one hit and walked four while striking out three. Offensively, he went 3-4 on the day to solidify his all-around successful game.

Swanson earned a state title in the 3200-meter race at the Division III Girls Track & Field Championships on May 25. She finished the 2-mile race in 11:29.

He went 5-7 with three RBI in the team’s two losses to Concord on Monday and Wednesday. Then he recorded two hits in Thursday’s win over Monadnock. Schmitt also scored twice in Thursday’s game.

The junior is riding a four-game hitting streak heading into the playoffs.

Donovan scored nine goals in two wins over Campbell. The Cougars beat Campbell 14-8 on Monday and then again Thursday, 13-7, to celebrate Senior Night. Donovan had five goals in Monday’s game and four on Thursday.