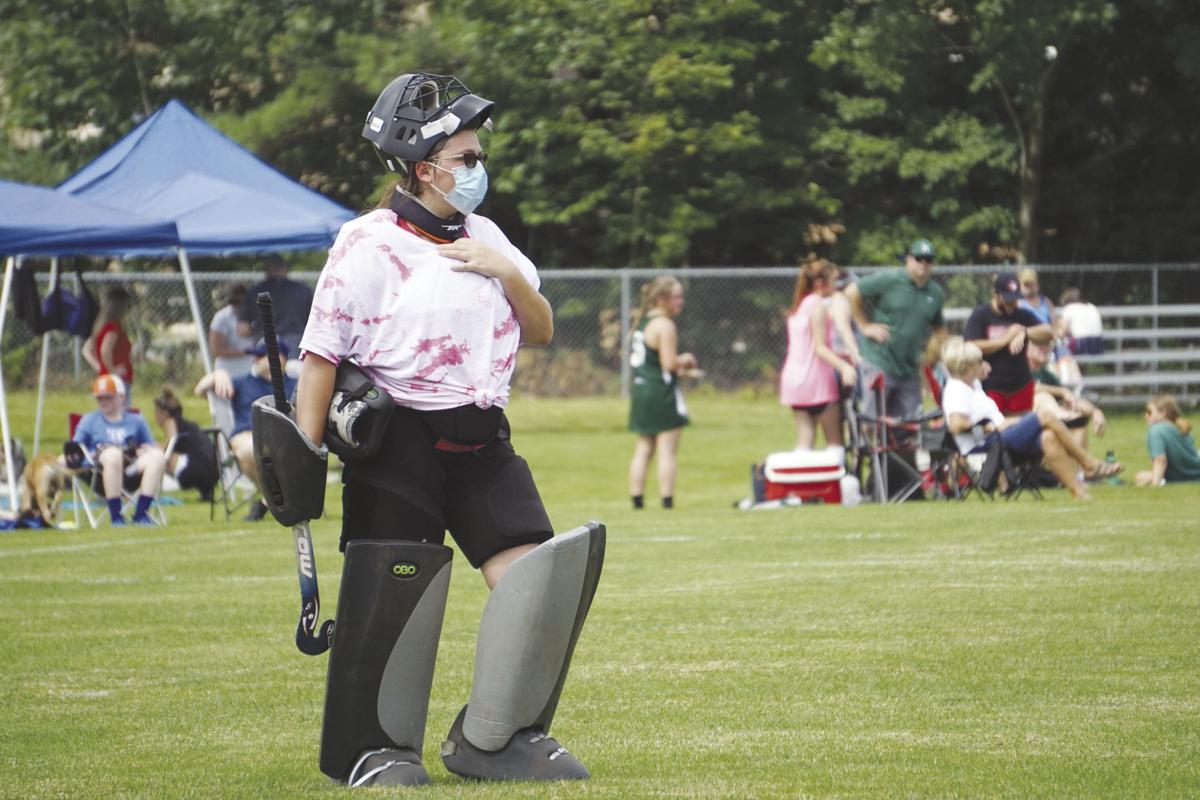 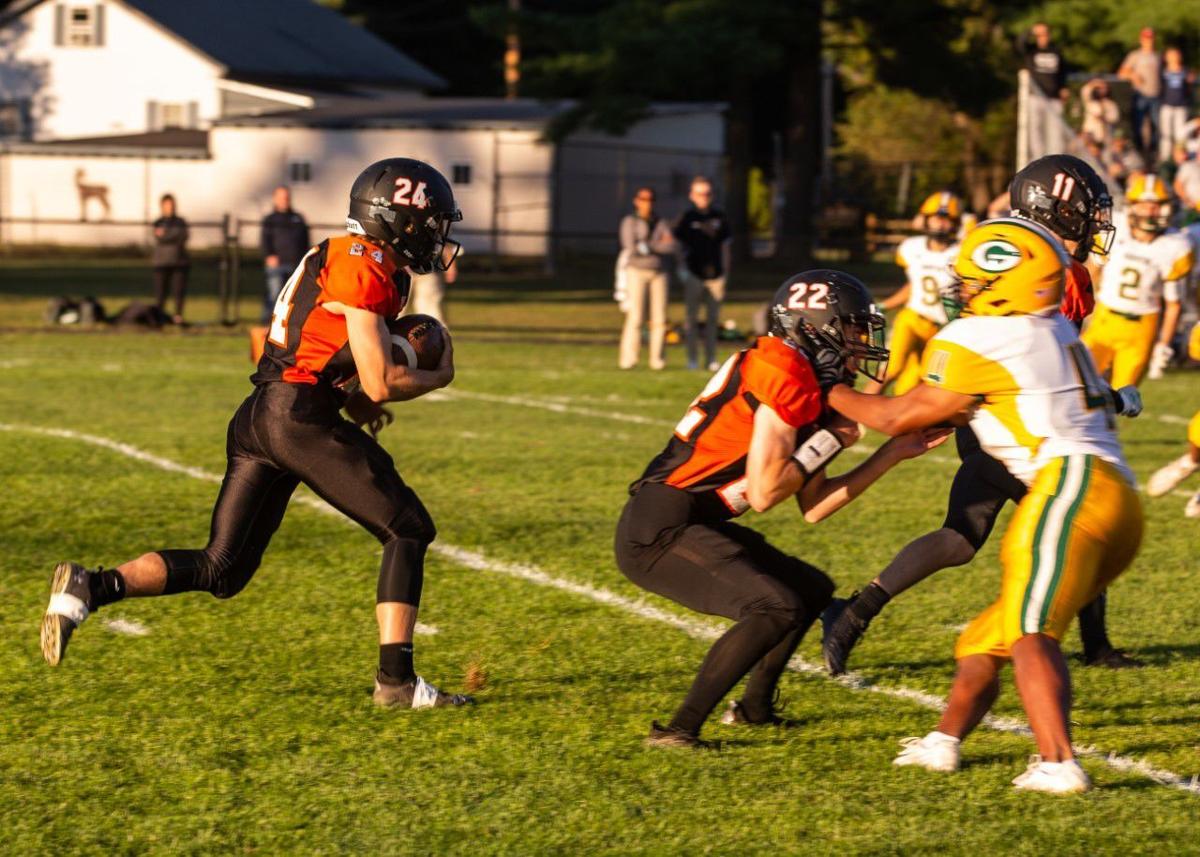 The sophomore running back was electric in Friday night’s 34-13 loss to Bishop Guertin, scoring twice and helping the running game get going to keep to Blackbirds in the game for much of the contest.

His first score came on the very first play of the game, returning the opening kickoff for a touchdown to put Keene ahead early.

Despite losing 3-0 to Kingswood Thursday, Anderson put up a 24-save performance to help ensure the game didn’t get out of hand for the Cougars.

The senior netminder also pitched a shutout in the Cougars’ season-opening 3-0 win over Pembroke Academy.

Mertzic scored twice to propel Conant to a season-opening win over Monadnock, 5-0, on Aug. 27.

The senior also scored twice in Conant's 5-4 win over Mascoma Valley on Sept. 2.

Venezia had a busy opening week, starting all three of the Blackbirds’ games in net as Keene went 2-1 to start the season.

The junior recorded 16 saves in the season-opening 3-0 loss to Bedford Aug. 27, then followed that up with a nine-save shutout against Memorial in a 2-0 win Aug. 30.

To cap off the week, Venezia made eight saves in Keene’s 6-4 win over Londonderry on Wednesday.

Vote for Sentinel Player of the Week at Sentinelsource.com. The winner will be

announced in the weekend edition of the Sentinel. Submit Player of the Week

nominations to Chris Detwiler at cdetwiler@keenesentinel.com.