Free
Get Started
You are the owner of this article.
Edit Article Add New Article
You have permission to edit this article.
Edit
Home
News
Sports
Opinion
Calendar
Obituaries
Hub
Publications
Classifieds
Jobs
TicketELF
1 of 3 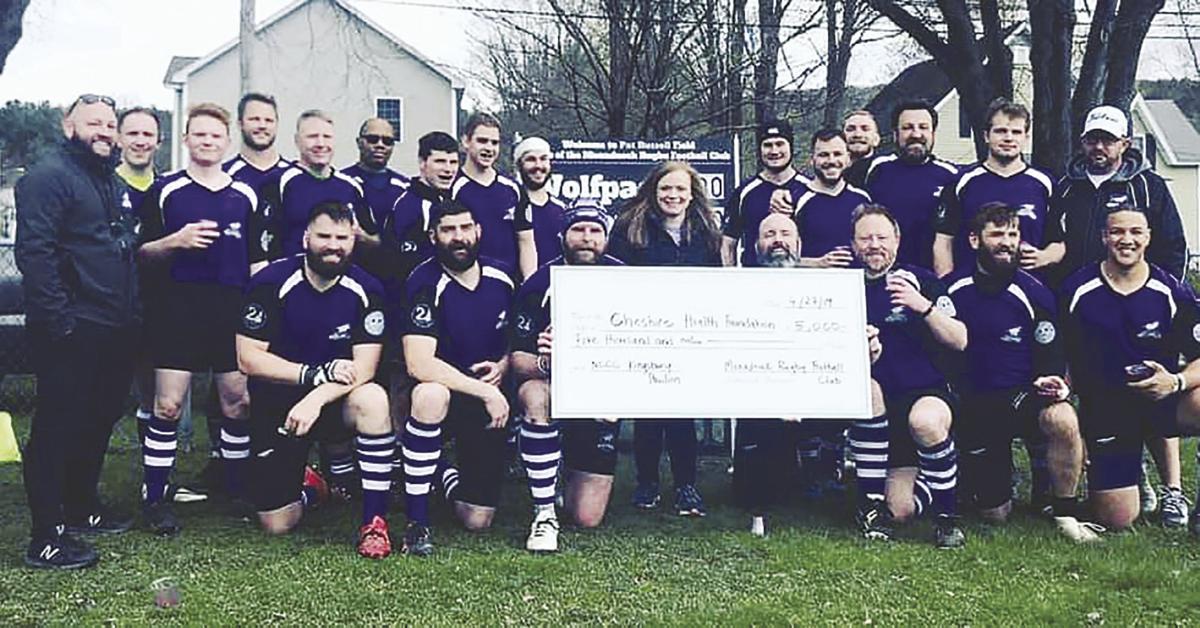 The Monadnock Rugby Football Club has raised $9,000 for the Cheshire Health Foundation from their three Shave to Save fundraisers. 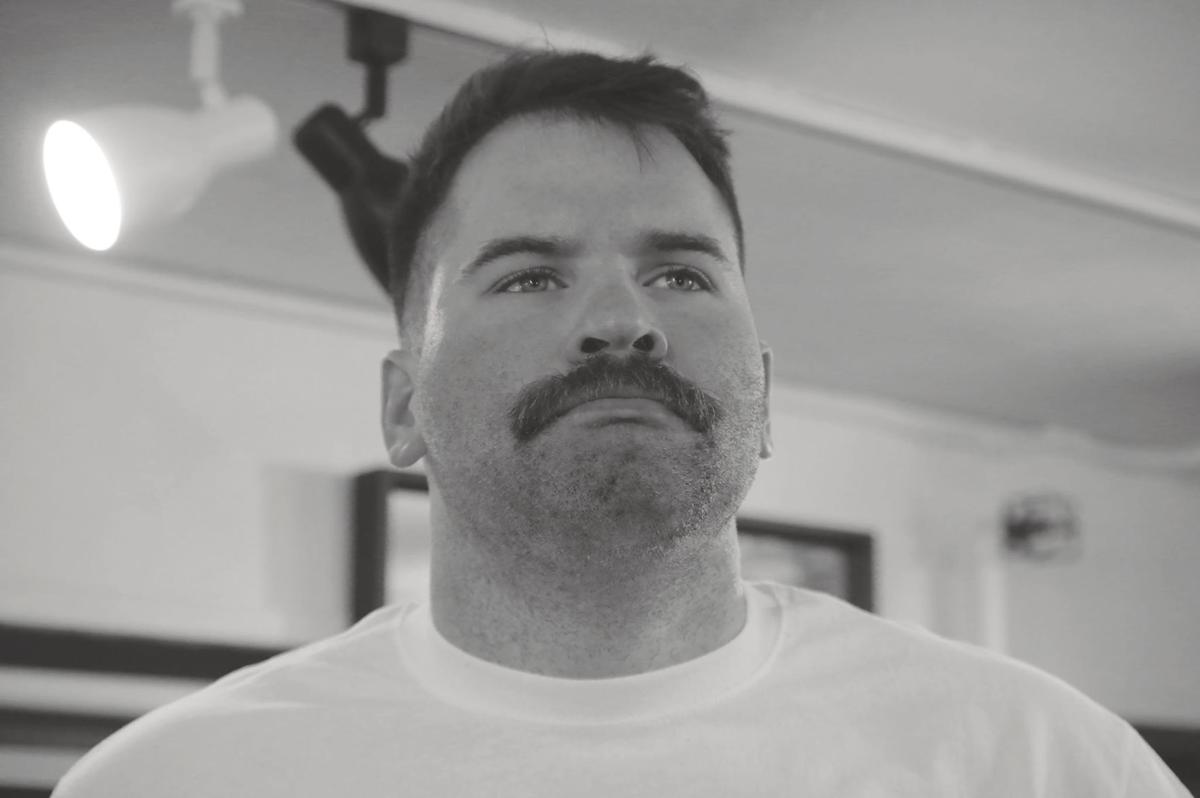 Club president Tommy Hughes after he had his beard shaved off for the Shave to Save fundraiser. 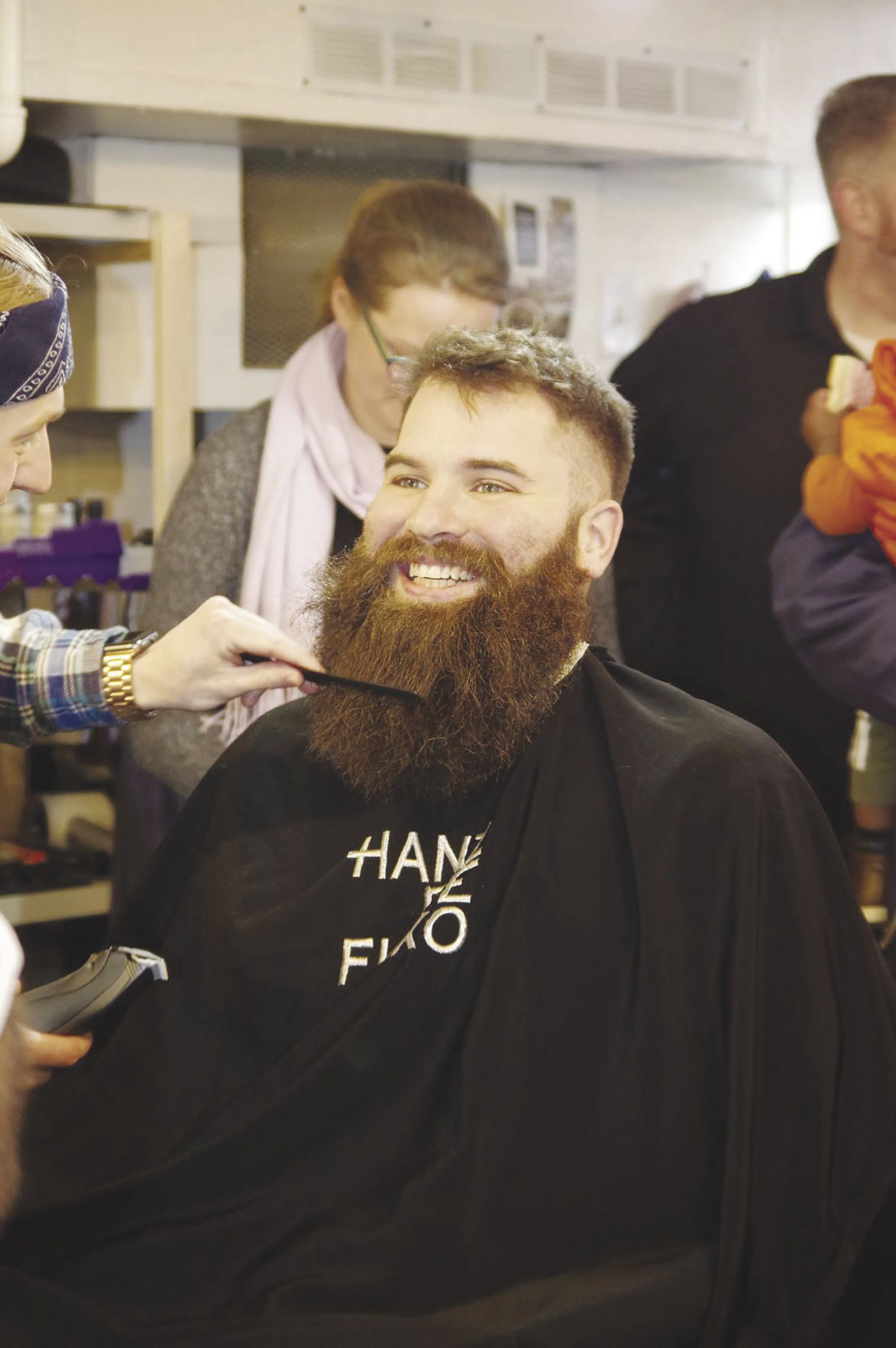 Club president Tommy Hughes getting ready to shave his beard at the annual Shave to Save fundraiser.

The Monadnock Rugby Football Club has raised $9,000 for the Cheshire Health Foundation from their three Shave to Save fundraisers.

Club president Tommy Hughes after he had his beard shaved off for the Shave to Save fundraiser.

Club president Tommy Hughes getting ready to shave his beard at the annual Shave to Save fundraiser.

This year, the Monadnock Rugby Football Club didn’t have the opportunity to compete because of the COVID-19 pandemic, so they focused their attention on community service and fundraising for different organizations.

Even something as simple as helping someone in the community move.

“Basically, we’ve been doing … some service projects with folks over the course of the year,” said Will Schoefmann, treasurer and web administrator for the rugby club.

The club has also helped with wood stacking, cleaning up different properties and basically whatever else people in the community need.

“It’s really just trying to help people in need and help build the community around what we do,” he said. “We enjoy rugby, so we want to bring that to other people too.”

And now, on this year’s Giving Tuesday, they are asking for the community’s help, too. The club did not charge any membership dues and reduced the number of sponsorships this year, knowing that many people and businesses would be going through a difficult time in the midst of the pandemic.

To help make up for that, the club started a Giving Tuesday campaign on their Facebook page. The goal was set at $350 and, as of about 12:30 p.m. on Tuesday, they were already over $300 raised.

“That’s really great for us,” Schoefmann said. “We’re not a super huge organization … but when we’re not charging dues to our members and we’re not bringing in sponsorship, that makes … the funding every bit more impactful. Every little bit helps us and that’s really cool that the community … has helped to pitch in.”

One community fundraiser the club puts on every year is the Shave to Save fundraiser, which raises money for the Norris Cotton Cancer Center at the Dartmouth-Hitchcock Medical Center in Lebanon.

In its first three years, the event has raised $9,000 for the cancer center.

“It’s been a lot more successful than we expected, so we’ve just been running with it because it’s a great cause,” Schoefmann said.

Plus, one of their members was treated at the cancer center, so “It’s near and dear to our hearts.”

The event typically takes place in the winter and into the spring. Members of the club grow out their beards and raise money throughout the duration of the event, which then, normally, culminates in a big beard-shaving event.

It may look a little bit different this year, but the fundraiser is still scheduled to kick off later this month. Schoefmann said a big Zoom event is a possibility rather than the normal in-person event at the end of the fundraiser.

This year, at a time when community needs are high, the club has taken the extra step to make a positive impact on the community.

“Hopefully, if anything, we’re raising awareness, not only for ourselves as a service organization but all the other organizations that are out there doing great work, too,” Schoefmann said.

“And just creating that sense of community and letting people know that there are people out there to help them in a time of need,” he added.