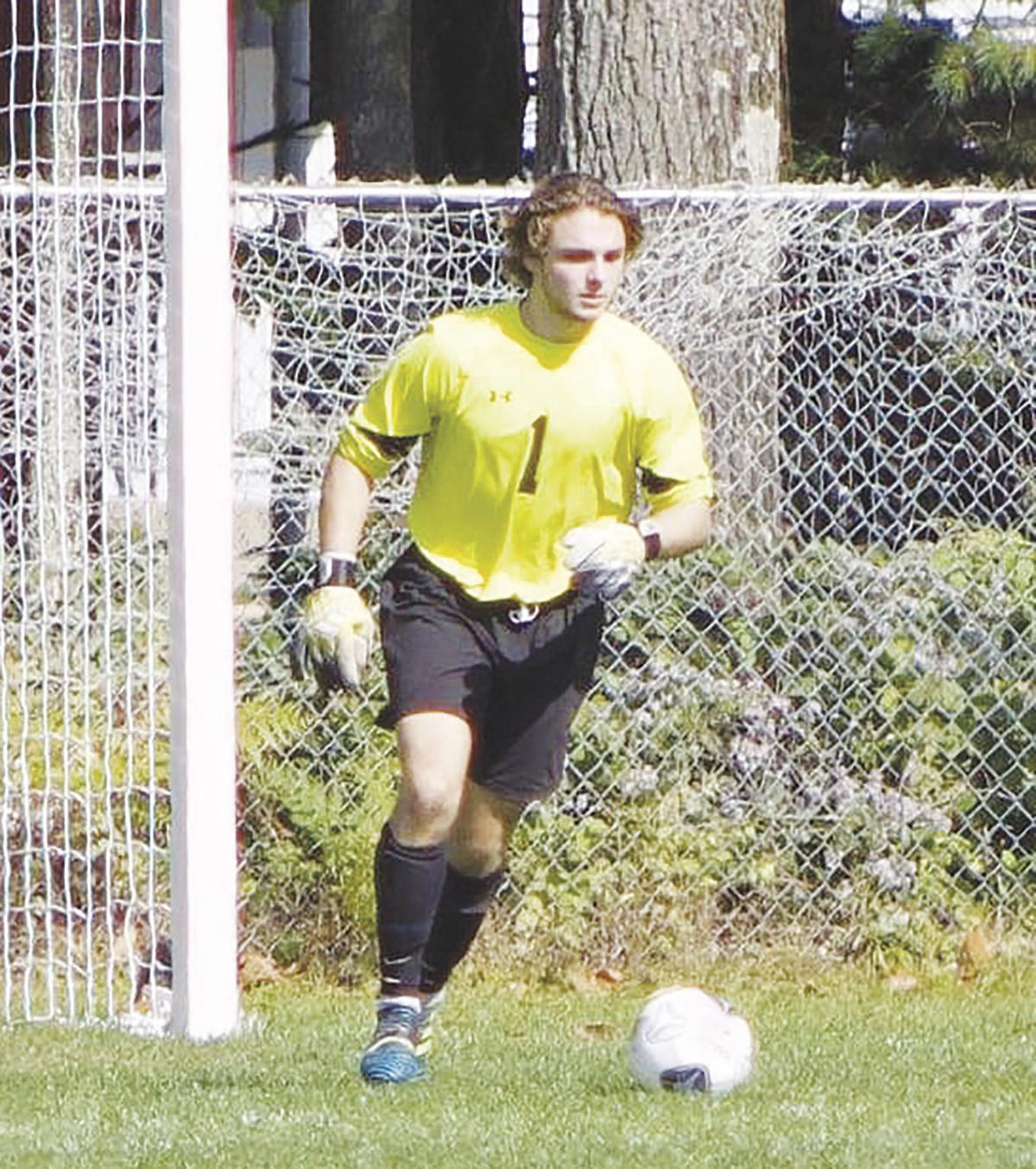 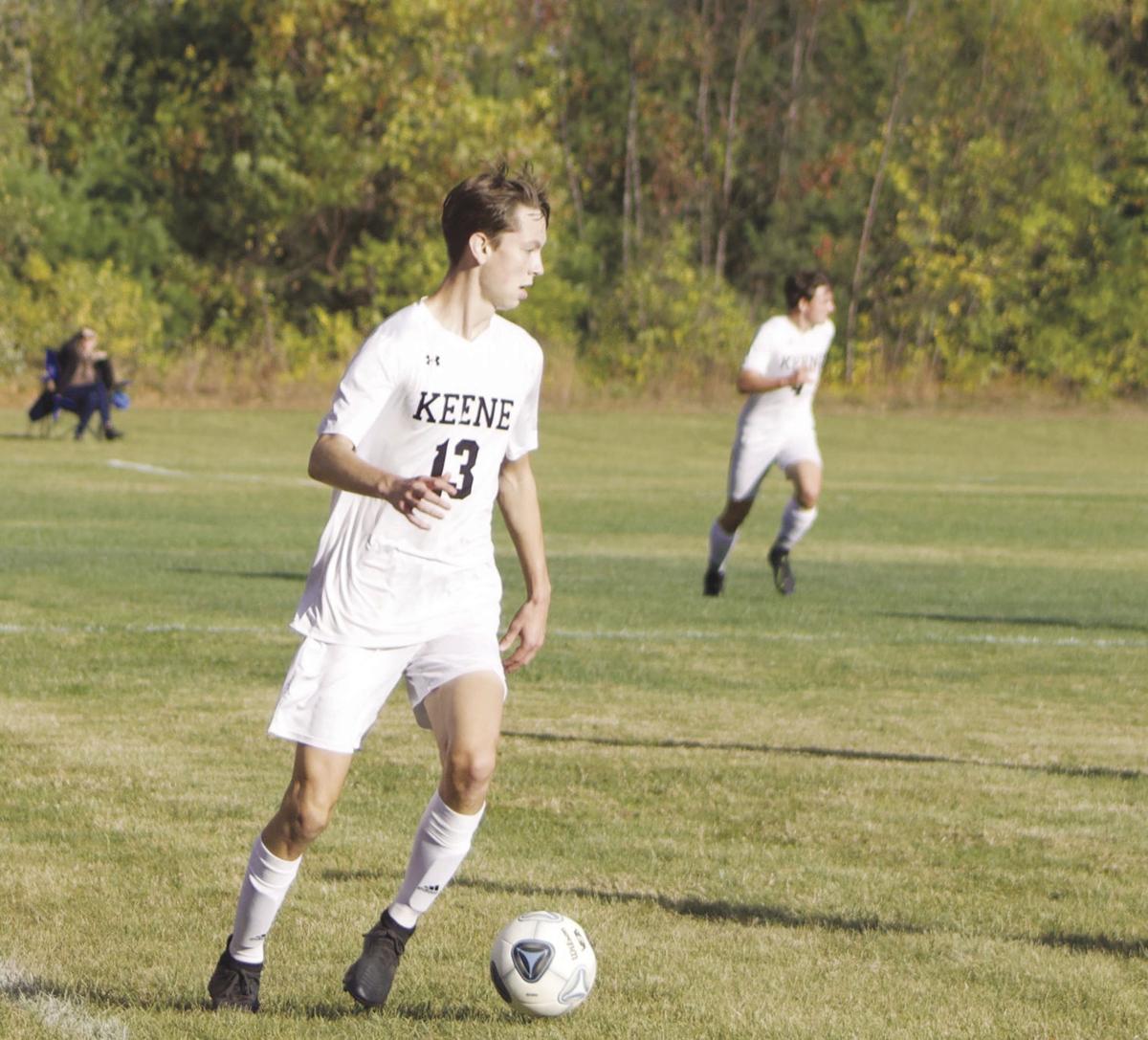 O’Mara was the Blackbirds’ leading scorer in the midfield with six goals, while Zwierzchowski held down the fort in net.

The Lion’s Cup is an All-Star match between the top seniors in New Hampshire and the top seniors in Vermont. Players are eligible for a spot on the roster if they are graduating seniors and were selected as a First or Second Team All-State player.

O’Mara earned a First Team bid and Zwierzchowski made the Second Team roster.

Typically, there are tryouts to determine which players will be on the roster, but tryouts could not be held this year because of the pandemic. Instead, coaches submitted bios of their eligible players to the Lion’s Committee, which then narrowed it down to the top 18 players across all divisions.

“I feel really proud for the kids,” said Keene head coach Ben Pierce. “It’s good for them. I think they’ll have a blast and it’s a good way for them to end their soccer careers.”

In a year that was ended prematurely for Keene because of the pandemic, Zwierzchowski and O’Mara both said they are grateful for the opportunity to compete one more time.

“It’s a nice cherry on top to end the season, even though our season kind of ended in a bad way considering the playoffs and all that,” Zwierzchowski said. “I think it puts a little cherry on the top of a not-so-good sundae.”

“It’s definitely good to be recognized for being one of the better players in New Hampshire,” O’Mara said. “I think it’ll be something that’ll make it feel a little bit more complete.”

Especially since the two have been playing together since they were 8 or 9 years old.

“It definitely makes it more special,” Zwierzchowski said on being selected with his teammate and friend. “Being able to … finish our soccer careers as we know it — together — it’s awesome and I’m glad that we were both selected because it might be the last time we play soccer together competitively.”

Both have been on the varsity squad since their freshman year, but this is the first time Zwierzchowski has been recognized on an All-State team.

“I felt that Charlie has been one of the best in New Hampshire for a few years now, so I was very happy that he was able to be recognized,” Pierce said, adding that it’s more difficult for goalkeepers to get state recognition, since there aren’t as many of them. “He’s just one of the better keepers I’ve seen and he has the mentality for it. He’s just really edgy and it’s really good for a goalkeeper to be that.”

O’Mara, on the other hand, was recognized his junior year with an Honorable Mention. He added to it this year.

“He’s consistently, every game, if not the best, one of the best players on the field,” Pierce said. “He’s very consistent. He’s a very strong player, a very smart player, and that equates really well to doing well and being successful in soccer.”

“I’m just excited to play and I’m excited I got the opportunity along with Jonas,” Zwierzchowski said. “That’s going to be really fun … and a nice way to end our careers together.”