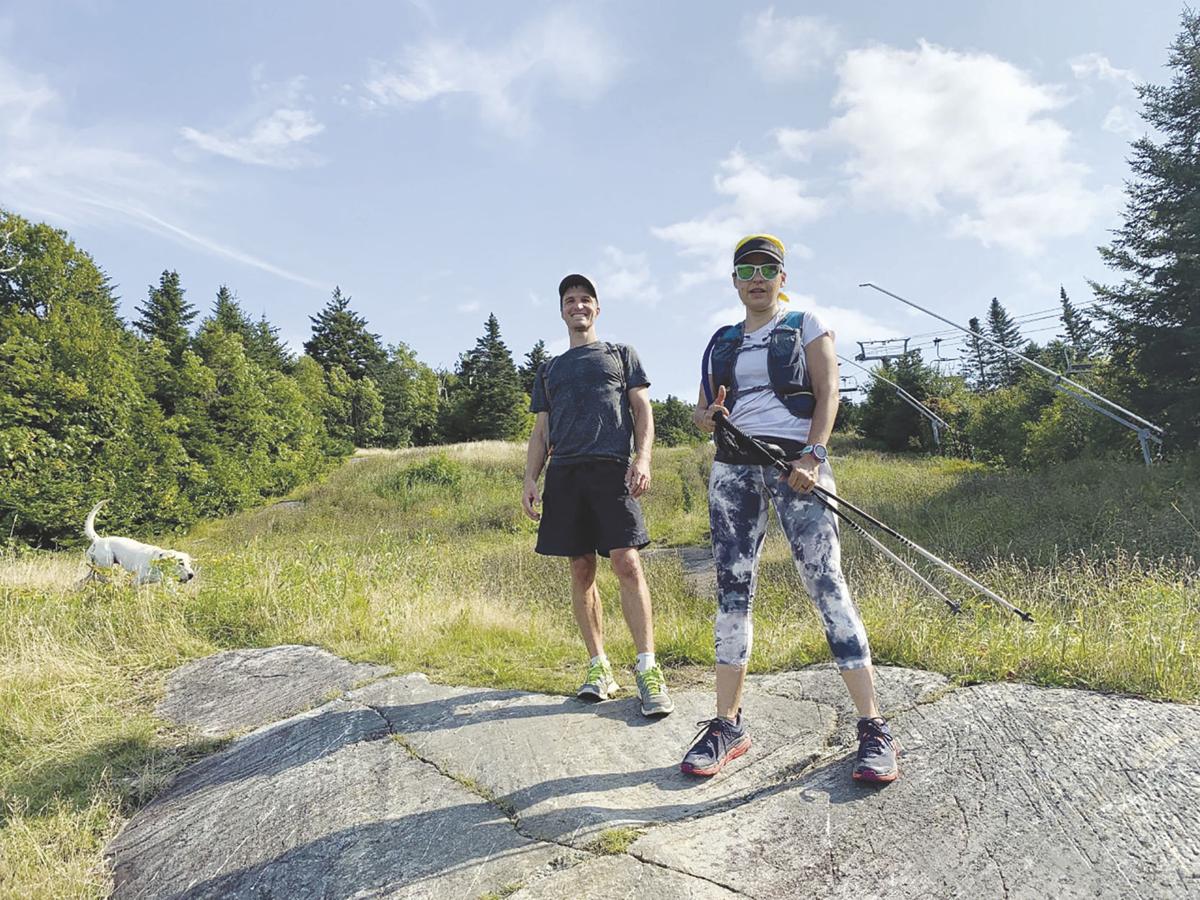 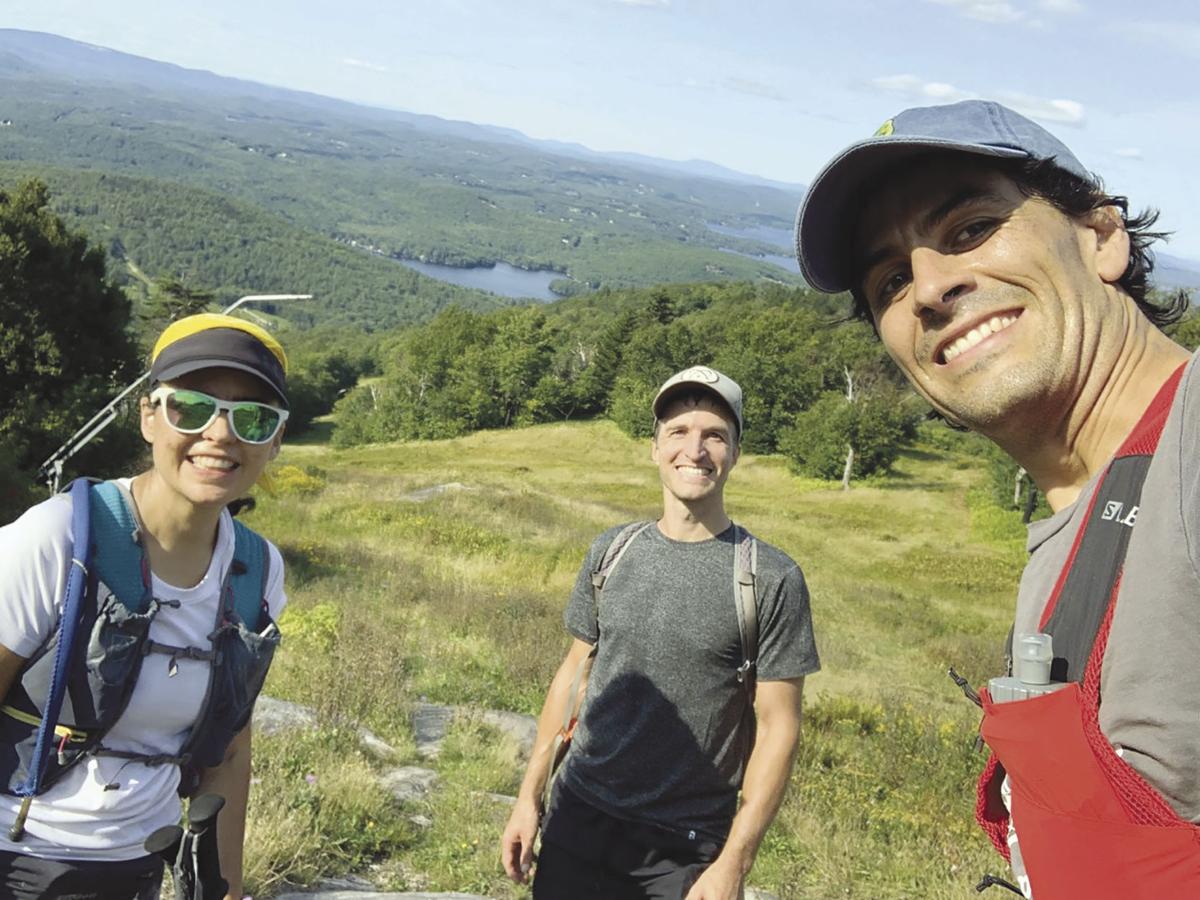 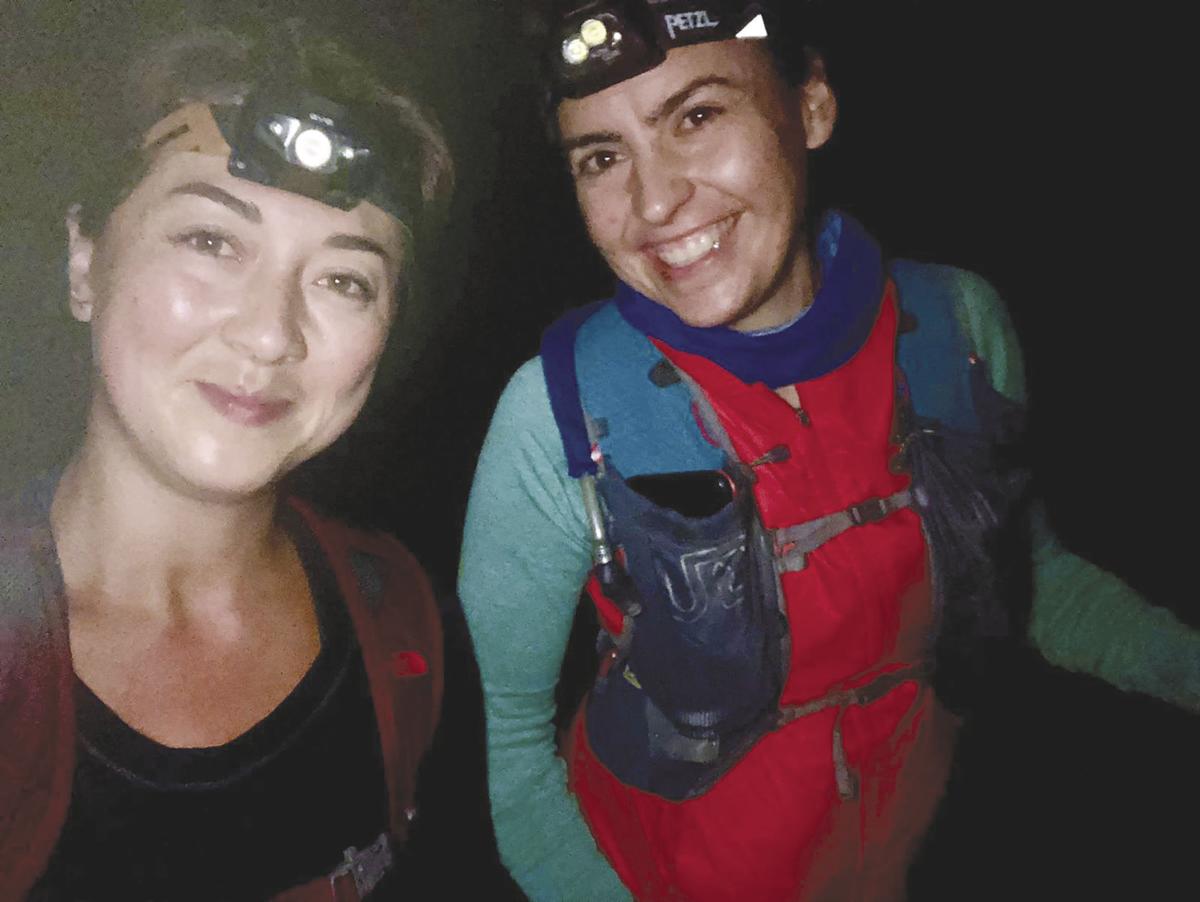 Aurora Leon didn’t start running until she was 26 years old.

She started to build up her stamina and, soon enough, she was an ultramarathon runner.

Now, as of last Sunday, Leon — who works as a primary care physician at Monarca Health in Keene, as well as volunteering for Project Home in Keene and Morning Sun Mindfulness Center in Alstead — is in the Everesting Hall of Fame for completing the challenge.

The concept of Everesting is simple: pick a mountain — any in the world — and climb it enough times to reach the elevation of Mount Everest, the tallest mountain on Earth standing at 29,032 feet tall.

So when Leon heard about this challenge, naturally, she wanted to do it.

Leon picked Mount Sunapee in Newbury as the mountain she was going to climb. To reach the right elevation, she had to climb Mount Sunapee 21.5 times.

And so she started training. There was just one problem.

“I didn’t know how to train for this,” Leon said.

But she found a trainer and got to work.

“It was a little scary at first because it was so unknown,” she said.

She’d run during the week, then spend her Saturdays on the mountain. She experimented with different foods to see how her body felt and she even got into some yoga.

“It was all about feeling and breathing,” Leon said. “Just to see how your body is feeling.”

Leon started her Everesting journey at 6:20 a.m. on Friday Sept. 2. She finished the climb around 4 p.m. Saturday.

She didn’t sleep at all during that time. She barely even stopped to rest. She’d give herself 5-10 minute breaks to eat and refuel, but that was about it.

“The problem with stopping is it takes a lot of energy to start up again,” Leon said.

That is, until Saturday morning came around.

“Everything was going fine; I was so well-prepared,” Leon said. “I was so positive, and then the morning came and my mind started saying, ‘I can’t believe I’m still doing this, why are you still here?’

“I had to dig deep and find motivation,” she added. “Take it one step at a time.”

She had friends by her side for most of the way to help get her through the tough times. Her friends took shifts keeping her company.

But from 9 p.m. Friday to 1 a.m. Saturday, Leon climbed alone. And she wanted it to be that way. She wanted to experience the magic of the mountain, she said, talk to the mountain and the animals that call that area home. Just take in everything that the mountain was giving her.

Leon’s friends joined her again in the early morning and stayed with her until the end. Especially towards the tail end of the climb, that support was crucial, Leon said.

“That was important. I could not do that alone. It was amazing,” she said. “All of that helps.”

The last 10 miles were maybe the most difficult, Leon said, adding that the last third of any race is usually the toughest.

“It felt close, but also so far away,” Leon said. “It was a mental battle at that point.”

Then she finished. And that was about it. No celebrations, no fanfare, no hype. Just her and the feeling of finishing the whole challenge.

“I was expecting euphoria, but I was so tired that I was not emotional at all,” Leon said. “I went to rest and said, ‘Just leave me here.’

“At the end I was just grateful that I was done,” she added.

Leon did the challenge on her own, so there was no medal. There was no celebration after finishing (just a foot massage, Leon said). This was 100 percent to prove to herself that she could do it.

“People can do hard things,” Leon said. “It doesn’t have to be this intense, but just give it a try. We are capable of doing so many things, but because it’s unknown, our minds think we can’t. Convince your mind, then it’s possible.”