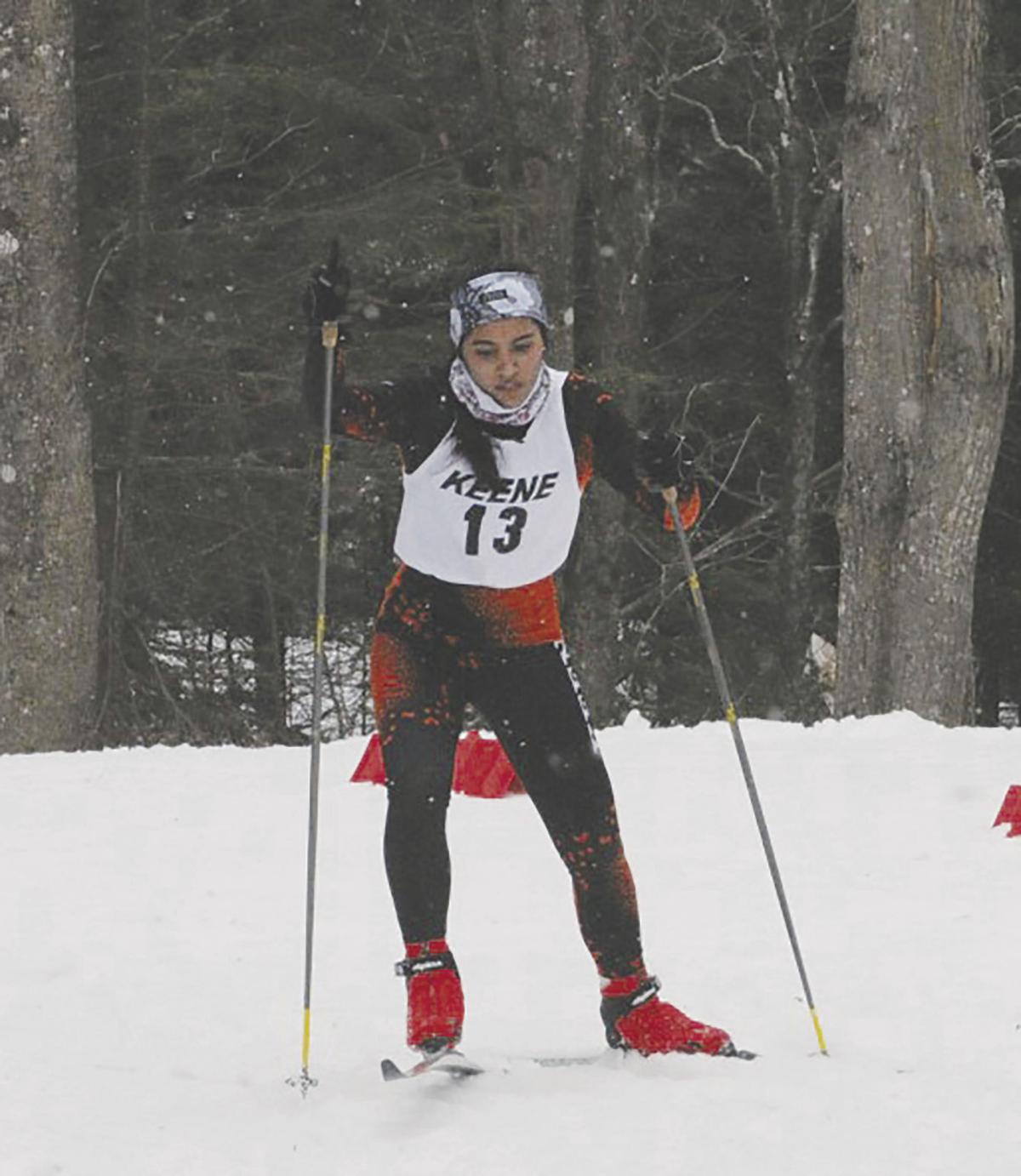 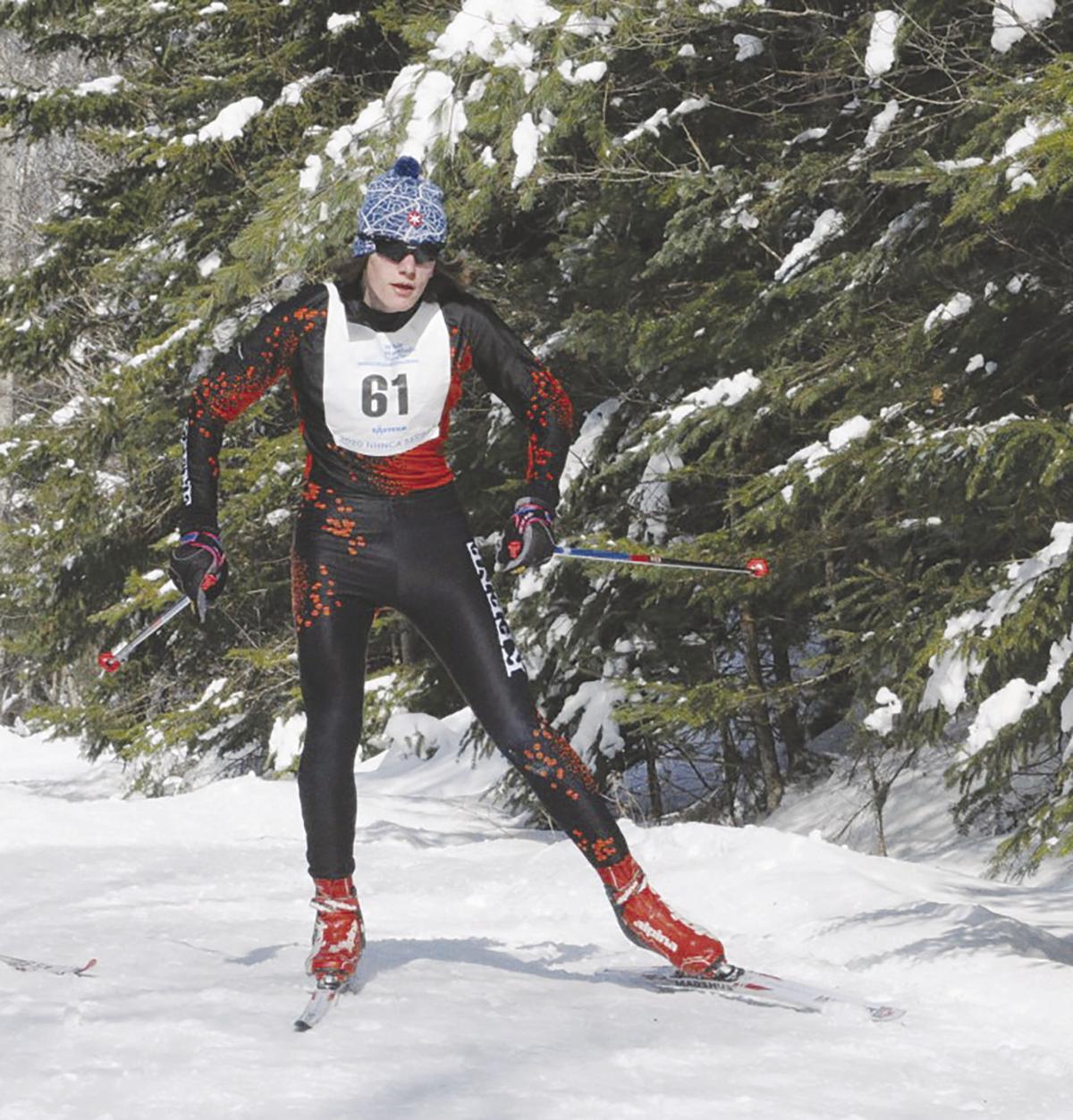 Normally, around Thanksgiving, the Keene High Nordic ski team has its roster set and is starting its preparation for the winter season.

By early January, they begin competition.

Obviously, that timeline has looked vastly different this year.

The team has yet to compete this season — its first race is scheduled for Feb. 3 — but practices have been in full swing since mid-December.

Because of the late start, the team missed out on the dry land training in November, which typically consists of team runs and bounding exercises — basically running with ski poles to simulate the motion of skiing.

So the team hit the slopes right away, something the athletes are not used to.

“They probably didn’t come into the season as fit as they would’ve liked, but we made up for it with the fact that we’ve been on snow,” said first-year head coach Pete Hills, acknowledging the Dublin School Nordic Center, where the team practices and competes, for letting the team continue their preparations, even in an unusual season.

Athletes had to adjust to the loss of the dry land training. Jonathan Hills, Pete Hill’s son, said he did some of the workouts on his own just to try and stay in shape.

“I came in prepared, but obviously that team environment isn’t something that you can replicate on a workout,” the junior captain said.

Jonathan Hills also runs cross country in the fall and said that helped him stay conditioned for the ski season.

“It’s just a transition from the end of that season, keep running and then coming in and then just starting the time on snow,” Dean said.

In fact, Dean said the increase in snow time has actually helped her as she gets ready to compete in her senior season.

“I think because of how much time we’ve spent on snow that we haven’t in years past, I’m much more confident in my ability,” Dean said. “I think it’s been really beneficial. Even though we haven’t been racing, we’ve been starting do to team time trials and stuff just to kind of get in that race mindset, so that’s been helpful to shake off those first race nerves.”

Pete Hills sees the silver linings in the adjusted schedule as well.

“From a preparation standpoint it’s kind of like a good and a bad,” Pete Hills said. “Bad because we got a slow start, but the fact that they’ve been on snow, the kids have been enjoying that.”

The team is also practicing later in the day because of adjusted school schedules this year, so the skiers have to practice with headlamps on once the sun goes down.

The Dublin facility does have lights, but skiers still used the headlamps to help them see better down the slopes.

“It’s been interesting,” Dean said. “Definitely, you need to be a little more cautious and watch where you’re going, but it’s been fun.”

Adding to the list of adjustments this year, the team follows all COVID-19 protocols to ensure everyone’s safety during practices and, eventually, competitions.

The students and coaches go through daily screenings and temperature checks, wear masks whenever they’re meeting as a team, or anytime they’re not skiing during practices, and socially distance whenever they can, which Pete Hills said is not very hard when you’re wearing skis.

“[We’re] keeping everyone safe and making sure that we’re not potentially increasing the risk for the school and the community,” he added.

It’s an adjustment, but a welcome one as long as the students continue to have an opportunity to safely get outside.

“With online school, sitting in front of our computers, I think having the opportunity to get outside safely in a group has been very nice, and to actually have some human interaction,” Dean said. “We’re a pretty tight team, so it’s just been a lot of fun so far.”

“[The students are] doing really well,” Pete Hills said. “Their attitude is good. And I think they’re happy to have a season. They’re happy to be out and competing.”