Find where to vote: Polling places

Find what party you're registered with: https://app.sos.nh.gov/Public/PartyInfo.aspx 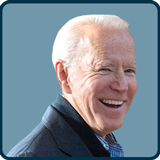 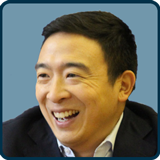 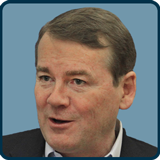 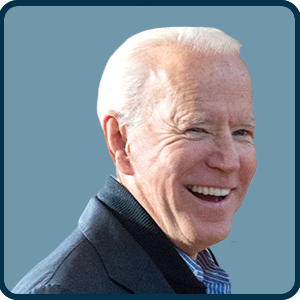 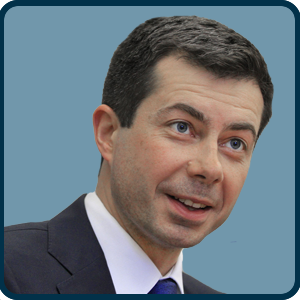 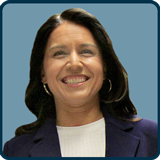 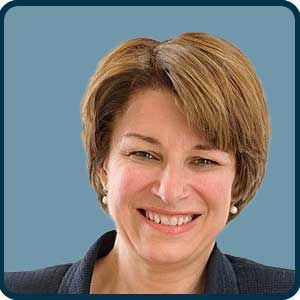 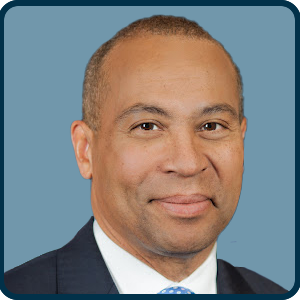 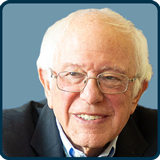 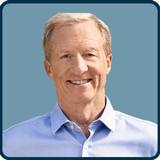 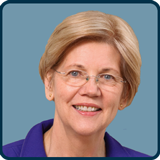 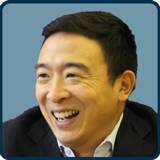 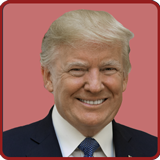 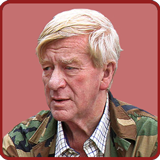 Visits to the region: Five, in March at the Graphicast manufacturing plant in Jaffrey before declaring his candidacy a few weeks later, Hillsborough County Democrats’ Summer Picnic in Greenfield in August, Jaffrey, Peterborough and Keene in December, an editorial board interview with The Sentinel in January and a stop in Dublin in February.

Visits to the region this cycle: Seven, once in February at the Orchard School and Community Center in Alstead before declaring his candidacy, then as an official candidate in May at Keene High School and an August house party in Hancock. He brought huge crowds to the Peterborough Town House in October, the Walpole Elementary School in November, The Colonial Theatre in Keene in January, and Keene State College on Feb. 8.

Visits to the region this election cycle: At least seven, two of which came before her official campaign launch. Gabbard was one of the earliest current candidates in the field to come to the Monadnock Region ahead of the midterms with a stop at Keene Middle School, where she gave an address at a progressive organizing summit with Jerry Greenfield of Ben & Jerry’s fame. In October, she visited Franklin Pierce University and Keene State College, and attended a house party in Jaffrey in December. In January, she stopped in Jaffrey and held town halls in Keene and Charlestown, and visited Keene on Feb. 5.

Visits to the region this cycle: Seven, she made an April visit to Peterborough’s Waterhouse Restaurant, gave a May address as the keynote speaker of the Cheshire County Democrats’ annual spaghetti dinner in Keene, made an August stop in Greenfield for the Hillsborough County Democrats’ Summer Picnic and participated in a business roundtable followed by a Q&A town hall at Stonewall Farm in Keene. After the last debate in October, she visited a Keene State College political science class, and she drew a large crowd to Keene High School in December, followed by an editorial board interview at The Sentinel. Her final local appearance was at Keene State on Feb. 10.

Visits to the region this election cycle: Two, to Dublin in November and to Franklin Pierce University at the end of January.

Visits to the region this cycle: Five a full-house rally at The Colonial Theatre in Keene in March and another packed rally at the Peterborough Town House in September. One of Sanders’ first events after his heart attack was an October rally at Keene State College. He also held a holiday party at Stonewall Farm in Keene in December and stopped at The Sentinel that month for an editorial board interview. His rally at Keene State on Feb. 9 has been the largest to date in the state for a Democratic presidential candidate.

Visits to the region this cycle: Two, a town hall forum on disabilities at the Crotched Mountain School in Greenfield in December, and a stop at Keene State College Feb. 6.

Visits to the region this cycle: Five, a Keene State College town hall in April, a packed rally at the Peterborough Town House in July, a return to Keene State in September, a bowling alley rally at Bowling Acres in Peterborough in December, and a stop at The Colonial Theatre in Keene on Feb. 4.

Visits to the region this cycle: Nine, June 2018 at the Hannah Grimes Center for Entrepreneurship in Keene and February 2019 at The Works Café in the Elm City before a stop at Post and Beam Brewing in Peterborough, a late-August visit to Keene State, a September return to Peterborough and a December double-header with The Sentinel editorial board and another brewery-hosted town hall at Branch & Blade Brewing Co. He opened his Keene field office on New Year's Day, and appeared at the Peterborough Town House later in January. He stopped at The Colonial Theatre in Keene Feb. 5 and held a pre-primary rally Feb. 10 at Keene State.

Visits to the region this cycle: None, but held a rallies in Manchester in August and Feb. 10.

Visits to the region this cycle: Five, at the Keene Public Library on Feb. 8, Keene State in September and November, in Peterborough in July and at Franklin Pierce University in February 2019 before officially declaring his candidacy