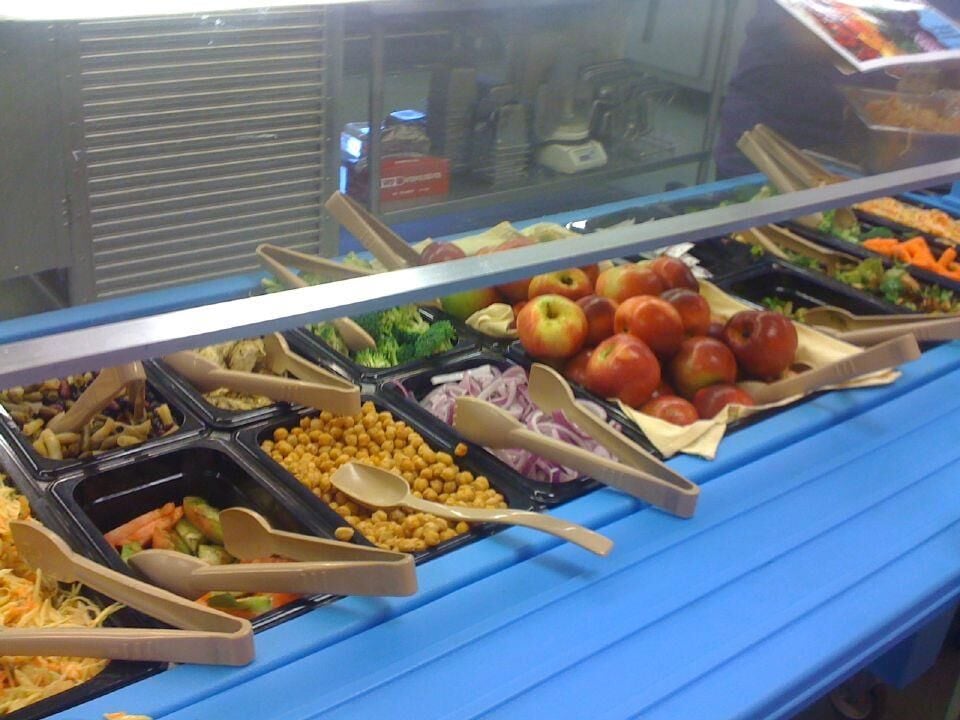 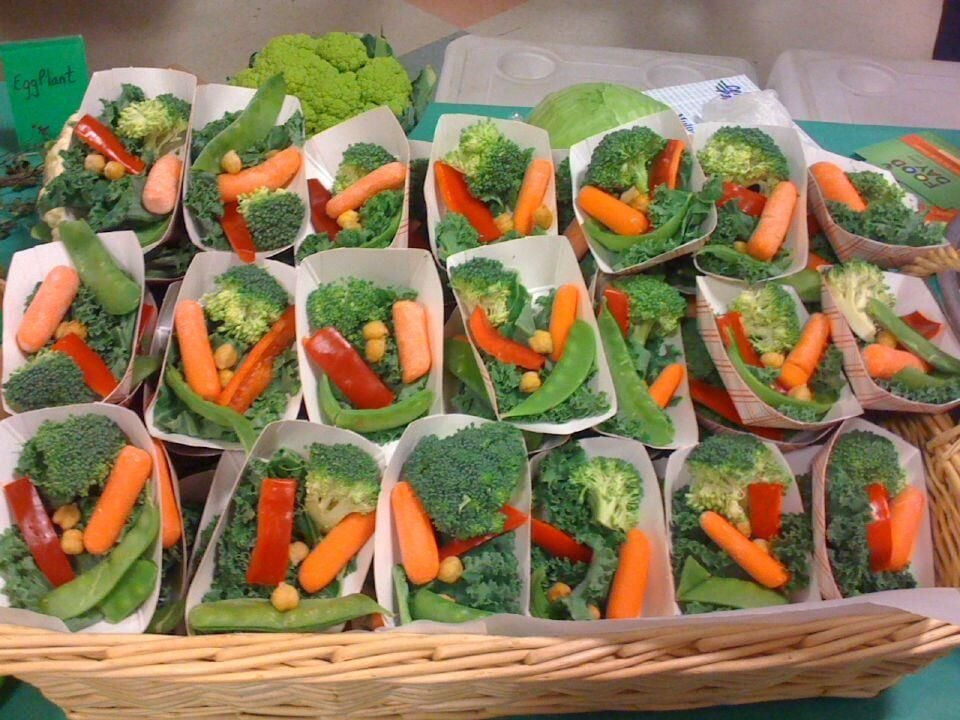 Schools can get gardening support and learn techniques with the School Garden Network. 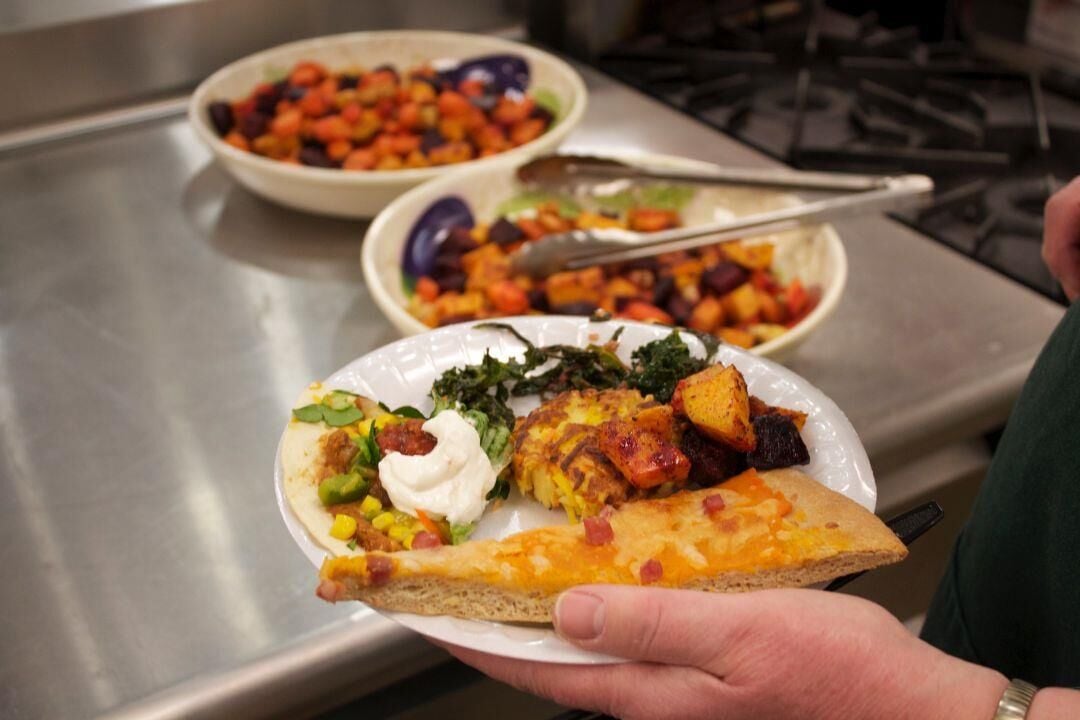 Schools are able to get food straight from local farms for use in school meals.

Schools can get gardening support and learn techniques with the School Garden Network.

Schools are able to get food straight from local farms for use in school meals.

New Hampshire Farm to School (NHFTS), established in 2003, began as a pilot program to introduce locally sourced cider and apples to the Granite State’s K-12 schools. Soon enough, half of the cafeterias in the state were purchasing local apples for their students, and the program was off to the races.

NHFTS, created as a direct result of the New Hampshire Coalition of Agriculture, is housed at the University of New Hampshire Sustainability Institute, with Stacey Purslow at the helm as program coordinator.

To put it broadly, Purslow described the program as a way to introduce local schools throughout the state to the concept of providing students locally sourced food. Not only does NHFTS serve as a third-party connection to local farms with local school programs, they also offer gardening support and techniques with The School Garden Network.

Additionally, the program provides educational resources via their regularly released literature — “Harvest of the Month” — to teachers in the classroom on healthy eating, cafeteria recipes, nutrition facts and more. The periodic magazine also keeps folks updated on the latest ready-to-go materials for the classroom as well as community and marketing materials to promote New Hampshire-grown fruits and vegetables.

The folks over at NHFTS have made it very easy to conduct business between the schools and farms – they have an online ordering platform, linking schools with farms that are easily accessible in their area and ripe with fruits, vegetables, proteins and fish. Schools are also able to get their food directly from the source or from conventional distributors. For example, apples are one of the program’s biggest sellers, especially this time of year. Schools have the option to buy straight from the local orchard if the school budget allows.

NHFTS has several food hubs across the state that help serve as a third party for the farms and schools. Hubs including Food Connection, the Farmer’s Alliance and the Belmont Food Shed serve Cheshire County, and do provide Harvest of the Month food (a program that was founded in the Monadnock region) to customers in the surrounding area.

Despite the growing popularity over the years, Purslow noted they sometimes run into roadblocks when attempting to get NHFTS into some districts. Teachers and administrators in schools vary in knowledge of farm-to-table aspects, and some might not be as keen on incorporating gardening or agricultural education into their curriculums if they’re not super familiar with the field.

“There’s so much to it,” Purslow said. “It certainly depends on the school district as well as who is in charge as school service director. Some teachers love teaching outside and teach environmentally oriented curriculums, while other teachers don’t.”

With that being said, NHFTS knows it is just as important for the administrators and parents to learn about agriculture as it is for the students, so they have implemented virtual workshops alongside the Department of Education Nutrition Services. The partnership serves to advance professional development with educators and parents. Keeping everyone informed and up to date with the latest agricultural knowledge is one of the best ways to keep the lines of communication open regarding the economic, nutritional and agricultural benefits of sourcing food locally.

The pandemic has certainly created some setbacks with aspects of NHFTS, according to Purslow, especially because students haven’t physically been in school much this year. NHFTS produced several virtual workshops and meetings online, all while keeping their social media platforms updated and chock-full of educational resources for folks to check out from the safety of their own homes.

Purslow said there has been an increase in demand for locally sourced food for people at home. With the recent “food insecurity” surge, residents have been more inclined to keep the grocery store trips to a minimum, and many have picked up gardening and growing food in their own backyards as a result. Farmers have also been able to capitalize on New Hampshire communities, encouraging to shop small in order to keep the local economy thriving throughout these uncertain times.

“The farmers have been able to shift from bringing those fruits and veggies to the schools to bringing them right to your doorstep,” Purslow said. “I’ve delivered some food to people’s homes as well!”

There’s one thing for certain: the pandemic hasn’t slowed down the program’s future plans by any means. NHFTS has several projects in the works, according to Purlsow, including a local vegetable processing project and a potential legislative policy. The processing project aims to pre-cut vegetable products at a commercial kitchen, essentially doing that extra labor on the school’s behalf and ultimately saving the school money. As for the policy in the works… Purslow is hoping to extend a local reimbursement from the state to the school districts that choose to source their food from NHFTS.

“It’ll give schools that incentive,” she said. “It may allow schools to spend a little more money, because they’ll be getting some of it back in the end.”