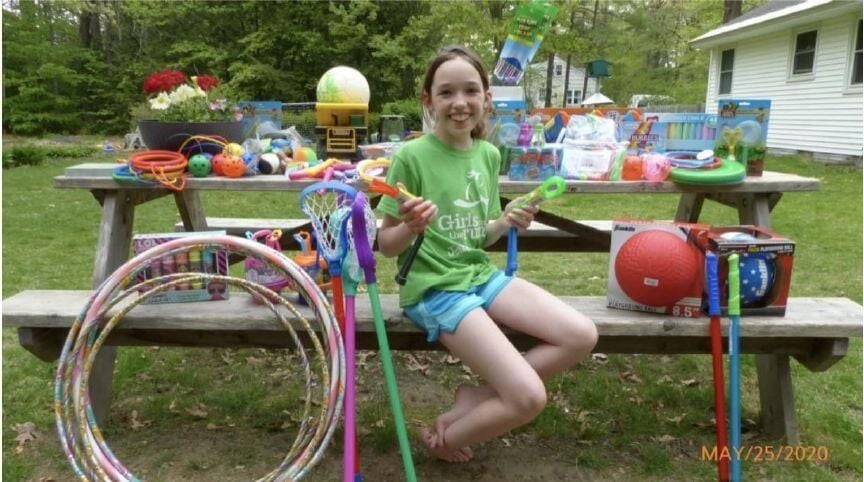 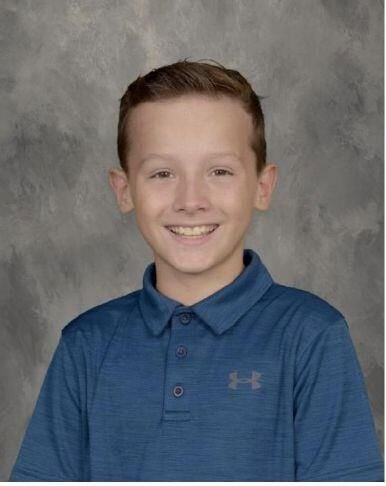 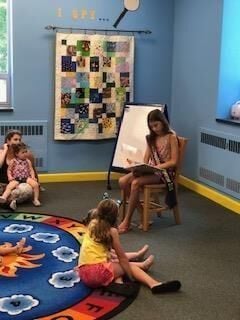 The newest generation have been stepping up their game, big time. Smart, tech savvy and socially aware, these kids are giving adults a run for their money. A great example that adequately showcases their talent for innovative and forward thinking would be the New Hampshire Kid Governor Program, run by State Coordinator Luane Genest.

The program is fairly new to the Granite State, spearheaded by Martha Madsen, the executive director of NH Civics. She was approached by Brian Confrancesco, head of Kid Governor, Connecticut-based award-winning program that was initially created by the Connecticut Democracy Center. The program resonates with the mission of NH Civics: “to develop, nurture and maintain an informed, engaged and civil New Hampshire citizenry. Students who have access to high-quality civics education are more likely to vote, discuss politics at home, volunteer and work on community issues and speak publicly and communicate with elected representatives.” NH Civics and the NH Institute of Politics of Saint Anselm came together to bring this program to New Hampshire’s fifth graders.

Madsen asked Genest to be the program’s state coordinator. Genest eagerly agreed, seeing it as a perfect way to transition into retirement after teaching for 40 years. Genest first ran the program in her last year of teaching and found that the lesson plan was crucial to the students’ engagement with civics education standards. She also felt the agenda gave kids the opportunity to collaborate with each other while educating themselves on topics that resonated with them.

“Martha [Madsen] describes this learning as ‘durable learning,’” Genest said. “The students complete 15 lessons. Many teachers have found the lessons to be interdisciplinary and that they fit well into their language arts curriculum as well.”

So far, the program has hosted three NH Kid Governors, with the Executive Council taking on a prominent role this year.

“We only had three candidates our first year,” Genest said. “One of the candidates, Ben Vachon [of Concord], chose to be on the Executive Council and helped [2019’s Kid Governor] Lola Giannelli with her summer library tour.”

Giannelli, a Nashua native, was elected based on her platform of ending animal cruelty. Not only did she help launch a campaign to bring a legislative bill to Concord to stop the sale of dogs, cats and rabbits in pet stores, but Giannelli traveled to libraries across the state to read to kids and teach them how to make pet toys for animal shelters.

As with everything else in this world, the pandemic certainly put a strain on the program. Genest, along with 2020 Kid Governor, Concord native Suzy Brand, made the best of a sticky situation. Genest redesigned the lesson plans to provide teachers with remote recorded lessons and videos, so they could be applied to the new curriculum. Not only was the feedback positive, but Genest and her team were thrilled to see that over 1,000 fifth graders voted in the 2021 Kid Governor election, with students actively participating from every county in the state.

Genest was impressed with Brand’s flexibility and willingness to get to work right away last year. With new restrictions put in place throughout the state, she was able to manage those constraints while still helping those in need.

“[Brand] persevered and found ways to help out the kids of New Hampshire who may be struggling with insecurities,” Genest said. “She held drives for outdoor toys for kids to play with if they didn’t have a yard. She then worked with Forgotten Children of Concord to provide 1,000 bags of activities for New Hampshire’s kids.”

This year’s Kid Governor, Auburn native Charlie Olsen, was elected on his platform of childhood depression. The platform focuses on three points to advocate for ways to address the issue of children’s mental health in the state:

“Charlie’s platform resonated with fifth graders across the state,” Genest said. “The kids will also be supporting Charlie’s poster contest to bring awareness to eliminating the stigma of depression.”

Depending on how the year goes, the program will include a Wellness Fair at St. Anselm College in the fall, where kids will have the opportunity to showcase these very platforms. In addition to helping kids who are struggling with mental health, the Kid’s Executive Council plans to tackle a myriad of other tasks.

“With the tech savvy kids able to Zoom, we were off and running,” Genest said. “We are working on helping the homeless in New Hampshire. We’re going to focus on four shelters, identify their needs and figure out how to best collect items for them.”

Giving children a platform to be heard is essential to their self-esteem, competency and overall growth. As they transition into adulthood, it’s important for kids to know they are crucial to this country’s social development, and that they deserve to be heard.

“This program,” Genest said, “teaches them that their voices matter.”