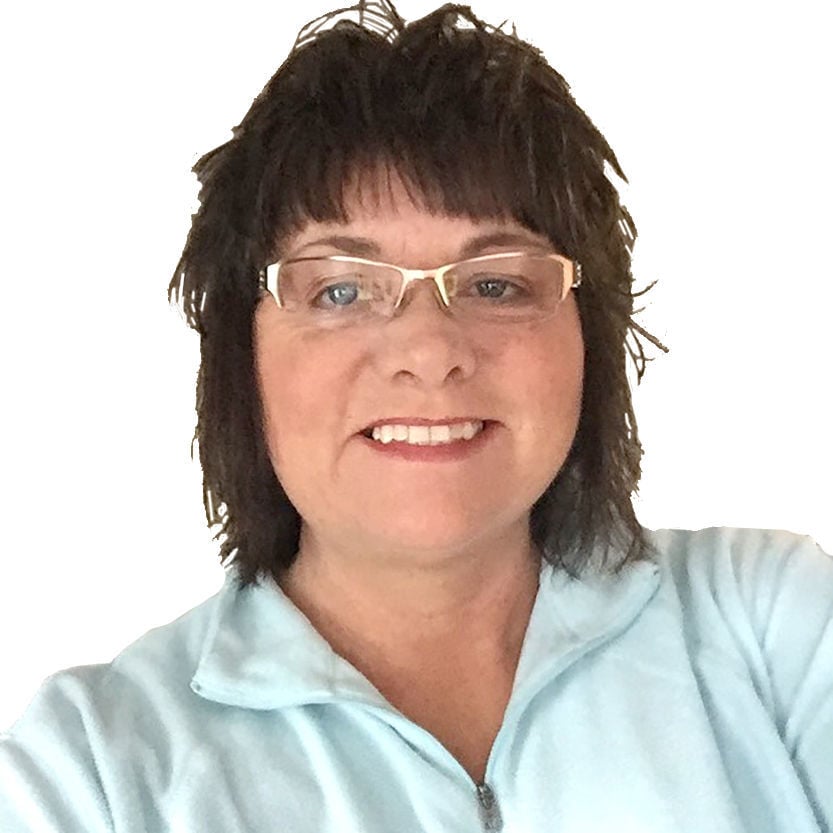 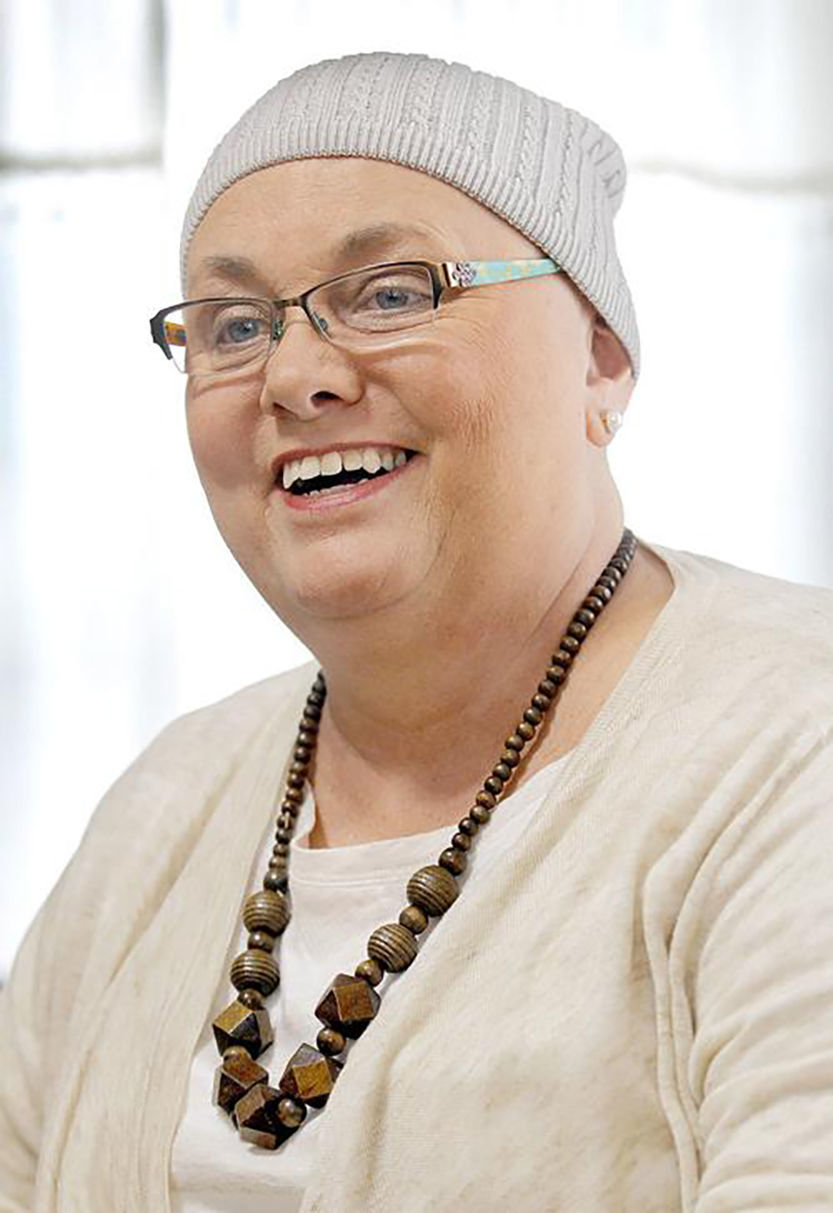 I’m not sure I really know how to do this; I can tell you I don’t want to be doing this. But how do you resist the request of a friend — a friend who’s taught me about strength and courage, positivity and the power of a smile, commitment and dedication, humbleness, humor and unconditional love.

Diane is the only person I know who could smile while discussing what color hair she was going to have when it would grow back … for the second and third time. I don’t know exactly how many times she went through this, but once would probably be enough for most of us.

This past summer, Diane spent time recovering from her second marrow transplant, doing the things she enjoyed most and had been unable to enjoy for the majority of the three years she’d been fighting cancer: swimming in her pool; having the occasional soft-serve ice-cream from her favorite place, Secord’s Creamy Cone; and even helping a dear friend by watching his son for him.

That’s just her; sicker than most of us have ever been and still helping others. Things seemed good and it looked as though Diane was going to beat this nasty disease. But this fall, the leukemia came back, this time in her brain and spinal fluid. There were more treatments, but nothing strong enough to rid the cancer from her body. It was decided there were to be no more treatments for Diane, and she was going home to be with her family and friends.

Now comes Diane’s request, made as she lay in her living room, dependent on others to do everything for her — sometimes awake sometimes not; sometimes understandable sometimes not.

I replied: “I don’t think you are up for a party, do you?” She just smirked.

I thought for a few minutes and said, “How about if I write something for you, thanking all those who shared in your successes?” She smiled and said, “that would be good.” So here it is.

I don’t know who all of you are, but I have a feeling if I did I wouldn’t have room to list everyone here. I know there are so, so many friends, and friends of friends, children of friends and friends she hasn’t met, but who have sent her pictures of hearts found in everyday objects. There are customers from BeginAgain and Kidschange, and before that, the concession stand at Wheelock Park. There are doctors and nurses, and all kinds of folks who provided exceptional medical treatment and health care in Keene and in Lebanon, where she spent weeks at a time in the hematology/oncology unit undergoing treatment.

I know there are two donors that selflessly gave the bone marrow that allowed her to fight for three years.

The support she received over those three years enabled her to experience some of her family’s most special milestones.

She danced with her husband at their oldest son’s wedding and beamed when she got to hold their first grandchildren (twins!).

She cheered with family when her youngest became the New Hampshire State Heavyweight Wrestling Champion, again when he graduated high school, and again when, just days before being readmitted to the hospital for the last time, she traveled to South Carolina to watch him graduate from boot camp and officially become a member of the United States Marine Corps.

Lastly, I know she is thankful for her big and caring family.

To all of you, from the tip of her curly-haired head, to the bottom of her Barbie-pink painted toenails, Diane says “Thank You.”

Thank you to all of you for being with her and sharing her successes. She is forever grateful.

As she lays in the comfort of her living room, she may seem that she is asleep, but when someone comes to visit she always seems to be able to muster a smile that says without words, “I am so happy to see you”; “Thank you for coming to visit”; “I’ve been wondering about how you have been”; and making you feel like you are the most special person in her life.

I wonder what the world would be like if we had more Dianes in in it?