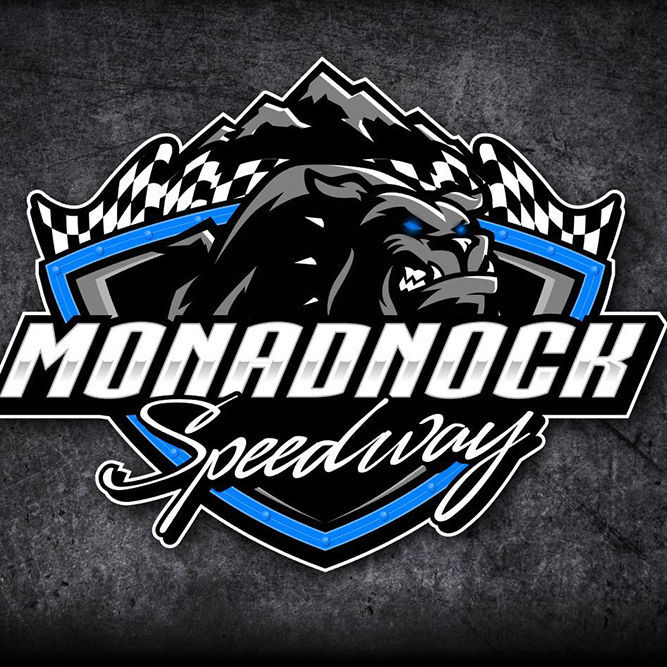 In short, they’re scouring everything on a race car, bumper to bumper, in the name of conformity.

Nope, this isn’t the Monster Energy Series, where national NASCAR racing stars such as Kyle Busch, Jimmie Johnson and Kevin Harvick burn rubber. It’s about local short tracks, the bull rings that racing aficionados will tell you are the soul of the sport.

NASCAR on a national level is suffering through a racing identity crisis, with low TV ratings and declining attendance, but short-track racing in New Hampshire is undergoing a revolution. Monadnock Speedway in Winchester is in the thick of it, along with four other short tracks across the state.

Most have been sold in the last couple of years to Norman Wrenn Jr., the owner of Milford Propane LLC in Nashua and a former racer himself. As a competitor, Wrenn has been familiar with Mad Dog — Monadnock’s nickname given for its grueling, high-banked layout — for decades.

Generally, short tracks around the country are individual entities complete with their own sets of rules and championships. For instance, drivers racing at Claremont Speedway on a Friday night couldn’t show up at Monadnock on a Saturday night using the same setup on their cars. Tires and a host of other regulations required for their cars had to be altered to meet the other track’s rules. It’s time-intensive, and the costs add up.

That’s all changing under Wrenn, whose ownership group oversees Monadnock, Claremont, Lee Speedway and Hudson Speedway. They, plus Star Speedway in Epping, formed the N.H. Short Track Racing Association with the goal of establishing guidelines that will allow cars and drivers to race at all five tracks using the same equipment.

“We’re excited — all five of the tracks,” said Michelle Cloutier, Monadnock Speedway’s longtime general manager who will stay on as operations manager. “We’re working together to get the same rules and make it easier for the competitors to travel (to different tracks) if they want to.”

Cloutier was one of Monadnock Speedway’s booth representatives at last weekend’s Mark’s Northeast Motorsports Expo at the Eastern States Exposition Center in Springfield, Mass., considered the biggest car show of the year in New England. Cloutier said New Hampshire’s initiative was a common topic among fans, and track operators outside the state.

“I am positive the Connecticut tracks are watching this because if we can pull it off and hold it together and be under one set of rules, that’s something that hasn’t happened in at least 30 years,” Cloutier said. Connecticut features several prominent short-track venues, with Stafford Springs and Thompson recognized as among the best in New England.

One reason tracks develop their own set of rules is competitiveness against each other. They want to keep the same drivers at their tracks by making it unappealing — i.e. expensive and time-consuming — to race elsewhere. Now, in New Hampshire, “Fans will see more cars coming in and out,” Cloutier said. “We’re all working together.”

Hence, the weekly meetings. With just a month-and-a-half until opening day at Monadnock, operators and owners at the five tracks have been huddling to design a single set of rules for everyone. It’s a tall task, and Cloutier says growing pains will be inevitable as tweaks and compromises become necessary. Drivers have never been known to be a quiet bunch when it comes to rules.

For instance, 602 crate engines (tamper-proof 350-cubic-inch, 350-horsepower motors) will be required for all lower divisions, but that will take a couple of years to phase in. Those without crate engines will still be allowed to compete, but will have to add weight (drag) to their cars to offset differences in power.

Monadnock Speedway is easily among the top three spectator sports venues in the Monadnock Region, alongside the Keene SwampBats and Keene State men’s basketball team. It regularly draws hundreds of fans on a typical summer Saturday night, and special programs easily reach into the thousands.

Larry Cirillo and Fred Pafumi had owned the track for 34 years before finalizing a deal with Wrenn Dec. 13. “I’m ready for the change. It’s time for me to go — time for a new regime to come with new ideas,” Cirillo said in December. “I’m glad Norman bought the track. I believe it’s in the right hands. I’ve accepted that it was time.”

Fans will immediately see a difference this year, as the old bleachers were torn down last fall and the grassy area beneath them has been paved. New bleachers will be installed as soon as the weather allows. The other four tracks are also undergoing improvements, and Hudson is also getting new bleachers.

Other upgrades at Monadnock will occur over time, with the concessions buildings, restrooms, ticket booth and tower all being looked at.

Meanwhile, the track has a powerful lineup this season. The popular Valenti Modified Racing Series will run four times in Winchester, up one from last year, starting with the May 4 season opener. The horsepower-laden ISMA super modifieds will be back June 29, hopefully free from the two rainouts that delayed their appearance last season, their first, at Monadnock. The twice-rescheduled show still drew a huge crowd.

Details are also being laid out for the “Battle for the Belt,” a season-long competition to crown state champions in the lower divisions.

All this should work for the benefit of fans. Racing’s decline nationally has been well-documented over the past decade, and scores of people have tried to pinpoint why. But one general area of agreement is that the hundreds of short tracks across the country served as the backbone for racing’s rise in popularity in the 1990s.

NASCAR has been heavily criticized for abandoning those roots in catering to new tracks with fancy suites, expensive seats and lousy racing configurations. In contrast, Wrenn is investing in grassroots racing.

It will be interesting to see how this plays out.