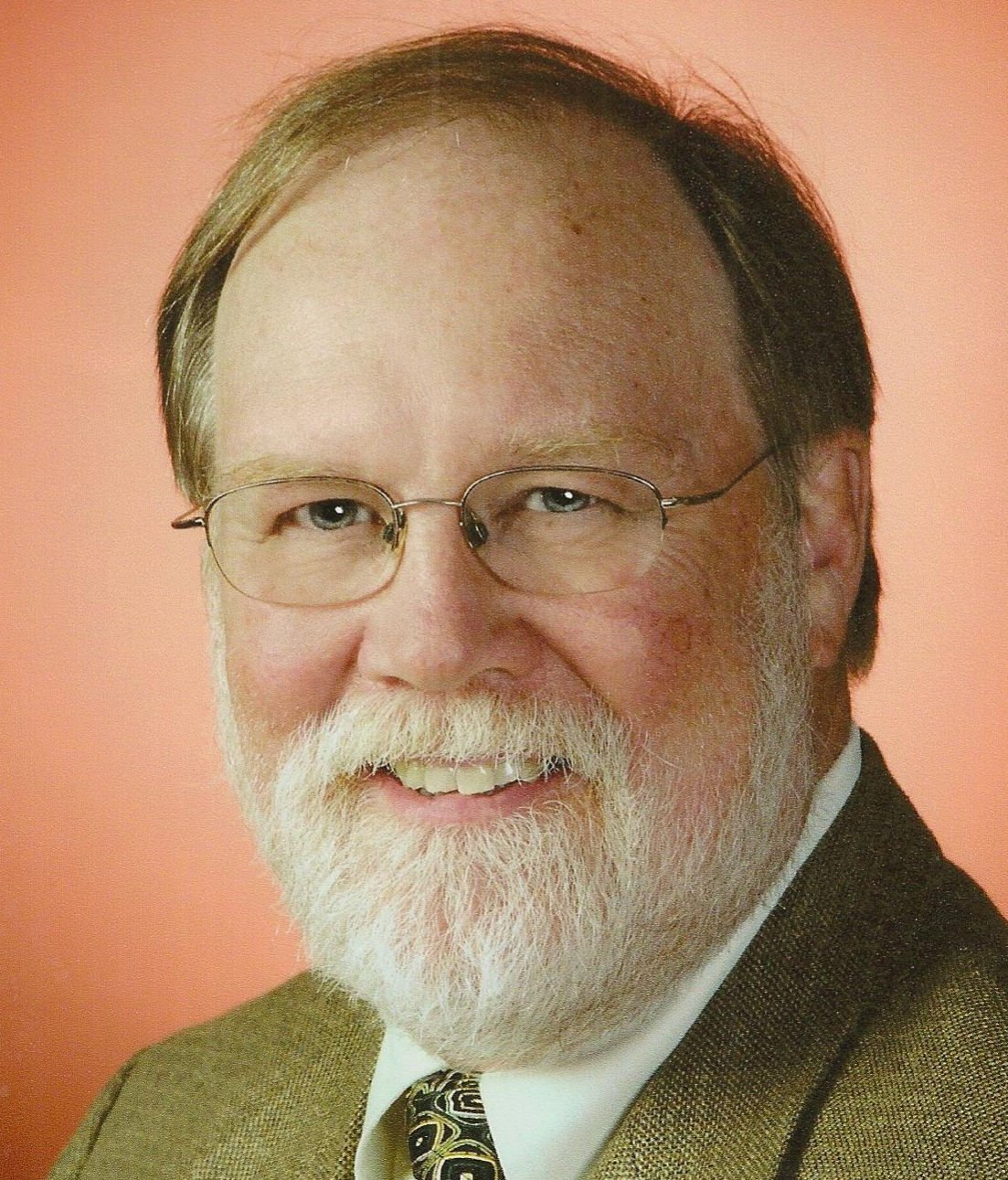 William R. “Bill” O’Meara, 73, of Keene and formerly of Alstead and Swanzey, died peacefully on Saturday, April 3, 2021, in the familiar surroundings of his home with the love of family near after a period of declining health.

William was born the son of the late Loretta (Gagnon) and William H. O’Meara in Hartford, Conn. He was educated in East Hartford and graduated from Penney High School with the class of 1965.

Later on he continued his studies and earned a bachelor of science in marketing from the University of Connecticut with the class of 1975.

On Jan. 6, 1973, he exchanged vows with Deborah Chamberlin at the Grace United Methodist Church in Keene. They were married with family and friends in attendance and have been married for 48 years.

Bill was a businessman, president/owner of Keene Industrial Paper Company Inc. for many years until his retirement in 2016.

He enjoyed kayaking, snowshoeing, reading and watching N.Y. Giants football games. Bill was civically minded and enjoyed being chairman/president of the Swanzey Lions, Keene Kiwanis Club, Greater Keene Chamber of Commerce, Keene Property Owners’ Association, Monadnock Economic Development Corporation and B&K Aqua Club. He had been an incorporator for the Savings Bank of Walpole and was a corporator for the New Hampshire Mutual Bancorp. He was also involved in the Lake Warren Association and was a weed watcher. When his boys were younger he coached pee wee baseball and with a friend started the Swanzey Youth Soccer League. He was chairman of the Swanzey Planning Board for many years and a member of the Swanzey Zoning Board. He was a longtime director of the United Group, a national buying group for his industry.

Mr. O’Meara is survived by his wife, Deborah O’Meara, of Keene; his children: David O’Meara and his wife, Angela, of Southington, Conn.; and Allen O’Meara of Keene; two grandchildren, Claire and Tristan; and he also leaves several nieces and nephews; a sister, Loretta Hannum; and a sister-in-law, Jane Bartrum. A sister, Marjorie Taylor, predeceased him.