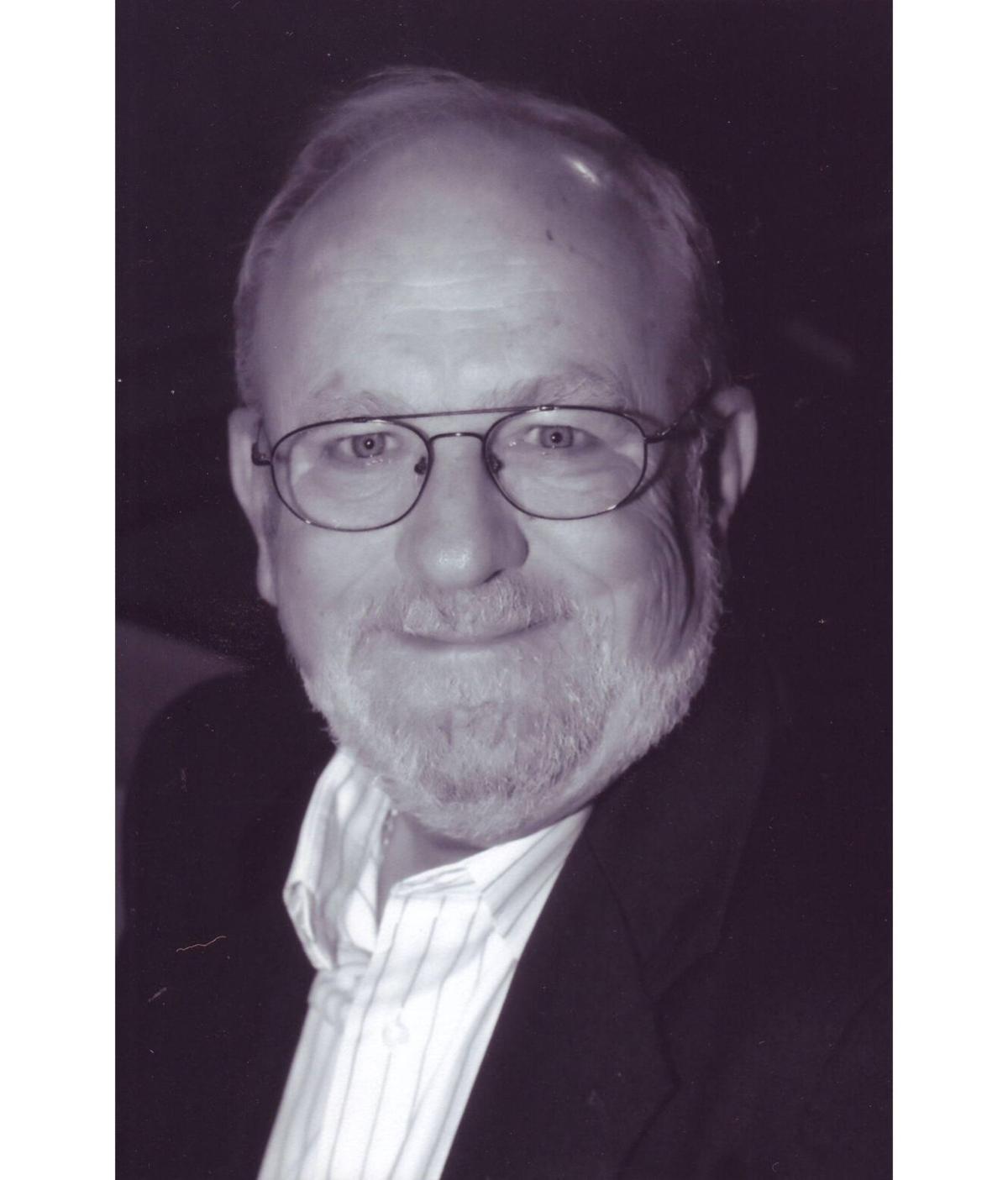 William “Bill” Pellerin, 72, of Lyndeborough, died peacefully at the home of his daughter on Sunday, May 23, 2021, after a lengthy period of failing health.

Bill was born on Sept. 2, 1948, in Dublin, son of the late Alfred and Cecile (Metivier) Pellerin. He was a 1966 graduate of the Dublin Boys School and earned a bachelor’s degree in zoology from the University of New Hampshire in 1970. Bill was commissioned into the U.S. Army after college and served actively until 1983, when he entered the Army Reserves. He left with the rank of Major. Bill worked as a defense contractor for DRS Technologies until his retirement in 2014.

Bill married Nancy Lee Abbott in 1968, and together they had lived in Hollis and Palm Bay, Fla. After Nancy died in 2016, Bill lived in Peterborough and most recently in Lyndeborough. In his spare time, Bill enjoyed wood carving, woodworking and general carpentry. He helped many through the years with his craftsmanship. He also had a lifetime love of horses and a passion for all animals in general.

In addition to his wife, Bill was also predeceased by his son, Chase Pellerin; and by his sister, Elaine Durkee. He is survived by his son, William M. Pellerin, and his wife, Jennifer, of Milton, Fla.; and his daughter, Candice M. Lapierre, and her husband, David. He is also survived by his grandchildren: Rebecca, Julia and Chase Pellerin, and Jacob, Joseph and John Reed; and one great-grandchild, Clayton Reed; as well as by his nieces, nephews, cousins and friends.

A calling hour will be held at Divine Mercy Church, 12 Church St., Peterborough on Friday, May 28, 2021, from 10 to 11 a.m., followed by a Mass of Christian Burial. Burial with military honors will follow in Dublin Cemetery. In lieu of flowers, memorial contributions may be made to Dublin Fire & EMS, 1113 Main St., P.O. Box 370, Dublin NH 03444. To share memories, photographs and condolences with Bill’s family, please visit www.cournoyerfh.com.