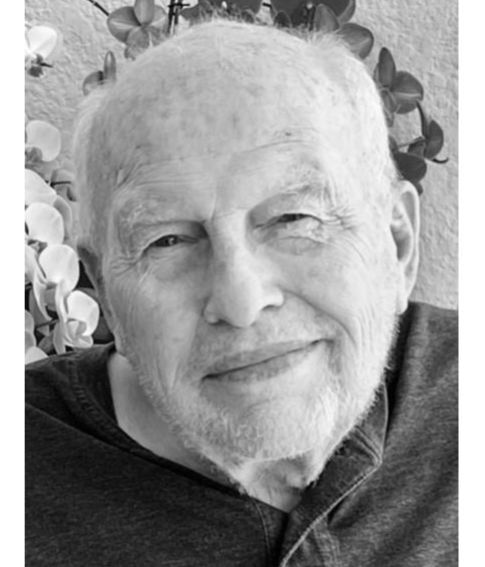 William Judson Webb, 88, formerly of Walpole, passed away peacefully at his home in Lakewood Ranch, Fla., on Nov. 3, 2020.

He was born on May 12, 1932, in Worcester, Mass., the last child of Charles Russell Webb and Ethel Mabel Ward Webb. He attended schools in Shrewsbury, Mass., and attended the University of Massachusetts for a time before returning home after his father suffered a fall that broke his neck and left him unable to manage the family farm.

He married Elizabeth Kay Preble on April 19, 1955, and served two years in the U.S. Army at Fort Bragg, N.C. He and Elizabeth moved with his parents and brother, Hamilton, to Walpole in 1956 after selling the family farm in Shrewsbury, Mass., and acquiring a 1,000-acre property on Barnett Hill Road from R.N. Johnson. The farm was a Holstein dairy operation known as Sunset Farms initially, and after suffering two devastating barn fires in 1963 and 1966 that destroyed the livestock, the family began a beef cattle operation, known as Wyndhurst Farms, with registered Polled Herefords until 1975.

William worked as a governor attendant and operator for New England Power Co. at the Bellows Falls hydro-electric facility for more than 20 years until his retirement in 1994. He was an active member in the town of Walpole, serving on the volunteer fire department, on the original committee that formed Fall Mountain Regional High School, on the zoning board of adjustment, and as a poll worker on election day every year. He and his wife relocated to Florida after a decline in his health in 2012.

He is survived by his beloved wife, Elizabeth; by his four children: David Charles and Sofie Webb of Church Hill, Tenn.; Cynthia Ann and Gene Cunningham of St. Louis; Jane Ellen and Carl Zimmerman of Lakewood Ranch, Fla.; and Paul Stuart and Tammy Webb of Indiatlantic, Fla.; and by his 14 grandchildren and 11 great-grandchildren.

To his great joy, his beloved grandson, Timothy Russell Latham, and his wife, Shannon, and family now live in the log cabin home he built in 1976 on the remaining farmland on March Hill Road. He will be dearly missed.