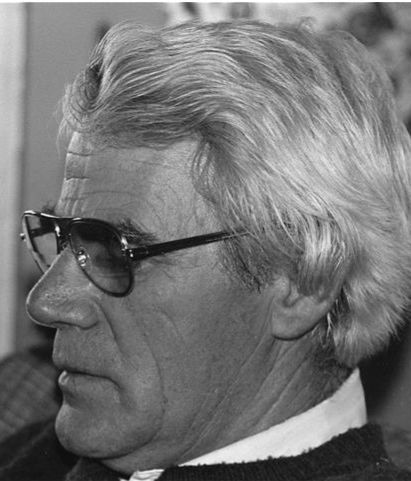 He was born on March 26, 1931, in Neshannock Township, Pa., son of the late Harry and Agnes (Highbarger) Plotts. He grew up in Pennsylvania and, later, Ohio.

In 1953, while stationed in Fort Worth, Texas, Bill married the love of his life, Geraldine Windhorst. In 1976 they moved from Ohio to Marlow, which they have considered “home” ever since.

In Ohio, Bill had been employed by ADS Machinery as a mechanical engineer. He went on to form his own company, The W.B. Plotts Co., Inc., in Warren, Ohio, which he continued to manage even after relocating to New Hampshire. Throughout his career, his designs resulted in many patents, including several for General Motors.

Having his private pilot license was just one of Bill’s delights. He was able to fly back and forth between home and Ohio on business trips and would take his children and friends on local flights in his Cessna aircraft. Bill enjoyed casual golf outings and time with his family.

Family was everything to Bill. He thoroughly loved being a “Grampy.” He had special and unique bonds with his grandchildren and great-grandchildren, many who he helped raise.

In addition to his parents, he was predeceased by his siblings: Hudson Plotts, Richard Plotts and Eleanor Byers.

A memorial service will be held on June 7, 2021, at 11 a.m. at the Marlow United Methodist Church, 11 Church St., Marlow. Burial will follow at the Marlow Village Cemetery. All are welcome to the reception afterwards at the Odd Fellows Hall.

Memorial donations may be made in the name of William B. Plotts to Home Healthcare, Hospice and Community Services, P.O. Box 564, Keene NH 03431 (www.hcsservices.org).

The Foley Funeral Home of Keene has been entrusted with the arrangements. To express condolences or to share a memory of Bill, please visit www.FoleyFuneralHome.com.