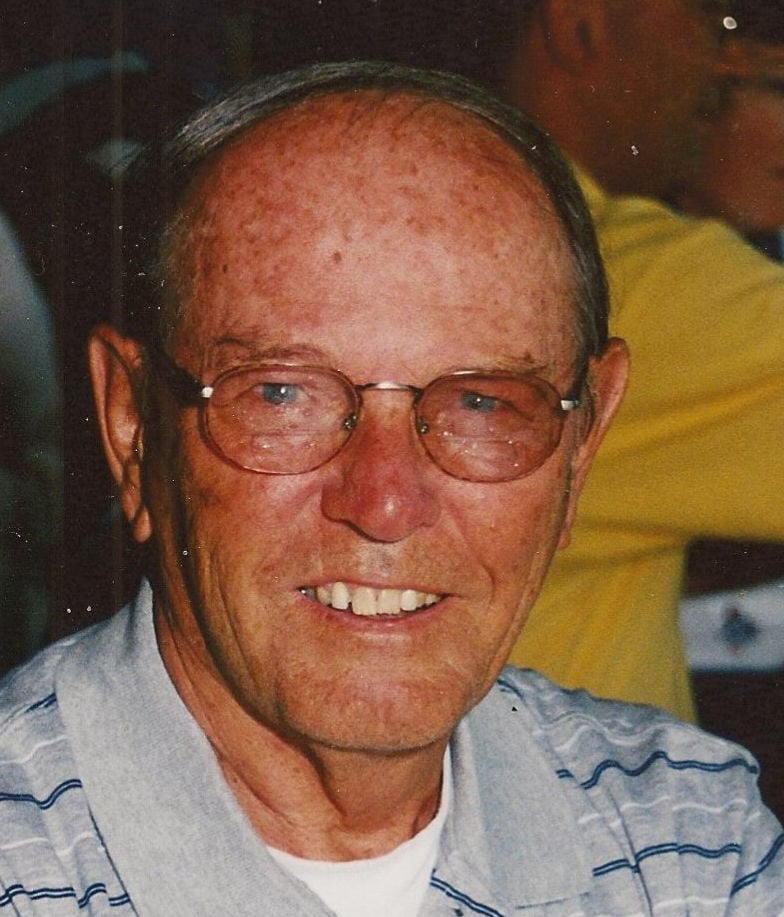 The family moved to Wilton, where he graduated from Wilton High School in 1943.

Shortly thereafter he enlisted in the U.S. Navy to serve in World War II as an Ensign and a radio operator/gunner in the Helldivers while flying off the USS Antietam, which served in the Pacific Theater. His ship served as part of the reoccupation forces of mainland China. This enabled him to fly over much of the country and even see the Great Wall of China. Upon his honorable discharge from the Navy in March of 1947 in California, he hitchhiked home to New Hampshire, allowing him to explore the United States and stopping along the way to see several of his Navy buddies.

He graduated from New England College with a degree in business administration in 1950, completing four academic years in three calendar years.

He and a brother entered the U.S. Naval Reserve as officers in 1950.

Wendell married Pauline Santala of Harrisville on Aug. 26, 1951, in Peterborough. They moved to Keene in 1953, where he became the office manager for U.S. Bobbin and Shuttle Company. When his good friend, Armand Paquette, came to Keene to build houses in 1953, he assisted and became assistant treasurer of Pako Homes. In 1954 he went to work in the treasurer’s office at National Grange Mutual Co. for 16 years. He helped to create the NGM Credit Union and has continued to be a member. In 1970 he went to work at Keene State College as business manager, from where he retired in 1988. He was a member of the KSC Endowment Board for 50 years.

He and his wife enjoyed dancing and joined the Monadnock Squares Club of Keene and eventually he served as president of the club. He looked forward to spending their winters in Daytona Beach, Fla. He was an avid outdoorsman, enjoying golf, bowling, hunting, fishing, stamp and coin collecting, playing a variety of card games and reading. He was a member of the American Legion, VFW, and the USS Antietam Association. He found great joy in attending several Navy reunions held at locations across the country. He was an avid fan of the Red Sox and Patriots.

In keeping with Wendell’s wishes, there are no calling hours. A private graveside service was held in the family lot with Military Honors at Monadnock View Cemetery. Those wishing to make a donation in his memory may do so to either the Norris Cotton Cancer Center at Kingsbury Pavilion, 590 Court St., Keene NH 03431; or the Keene Senior Center, 70 Court St., Keene NH 03431. All services are under the care of Cheshire Family Funeral Chapel and Crematories, 44 Maple Ave., Keene NH 03431.