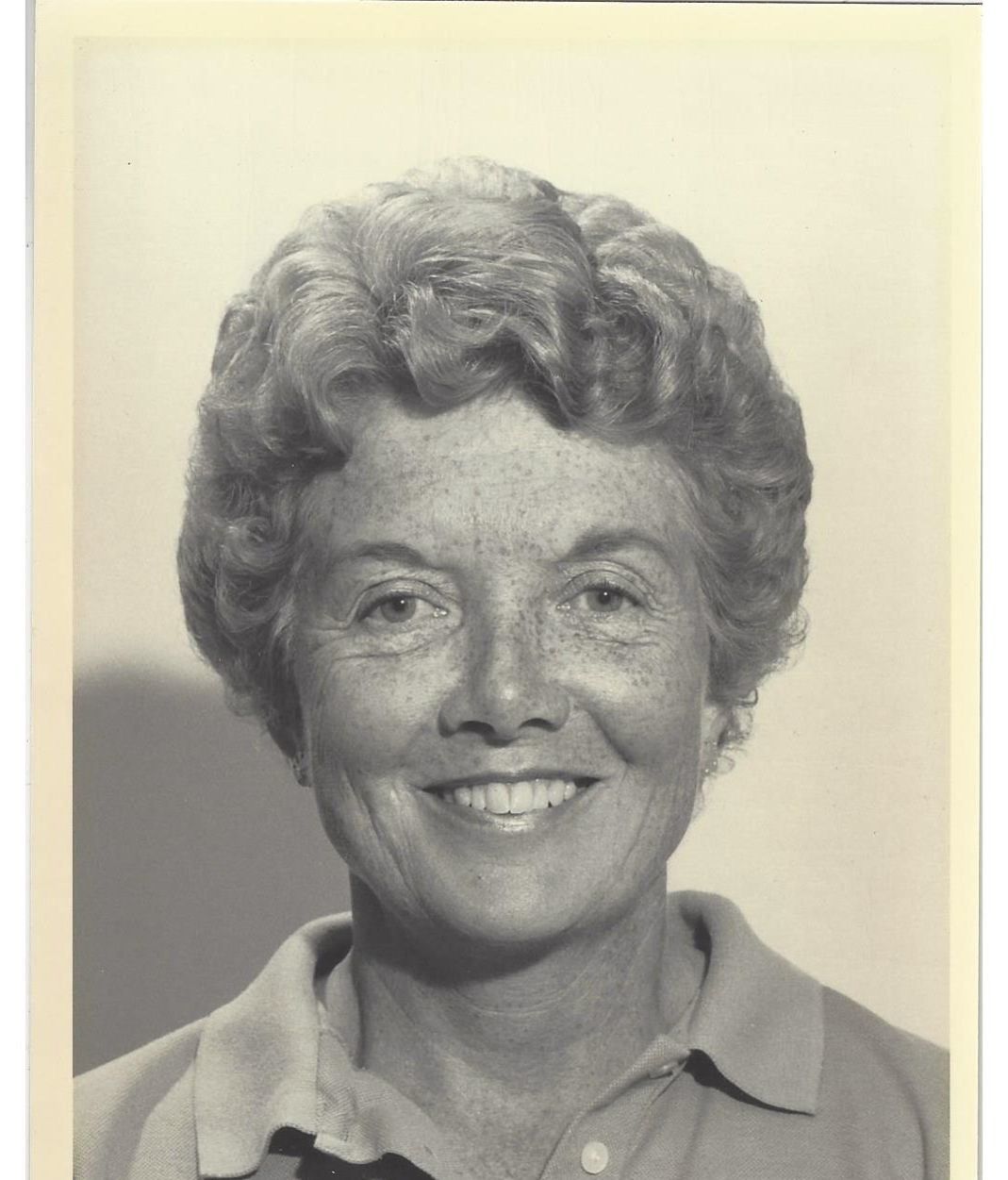 She was born in Laconia on May 20, 1927, to Charles C. Cupp and Ann Mabel (Hoehn) Cupp. She graduated from Wellesley (Mass.) High School in 1945 and from Newton-Wellesley Hospital School of Nursing in 1948. During and after World War II she served in the Cadet Nurse Corps at Massachusetts General Hospital and The New York Hospital — Cornell Medical Center in New York City, where she met her husband of almost 70 years, Richard H. James, MD.

She was a Cub Scout den mother and Girl Scout leader, also serving as chair of the Girl Scout troops in Cheshire County and was involved in training Scout leaders. Mrs. James was a past president of the Cheshire Medical Society Auxiliary, and she served on the Cheshire Medical Center Board of Directors. She was also a past president of Prospect Place and served on the board of The Woodward Home.

She enjoyed outdoor sports including hiking, golfing, tennis and downhill skiing beginning in the 1930s, gardening and bridge. She was a longtime member of the Keene Country Club, The Racquet Club and the Keene Family YMCA.

In keeping with Virginia’s wishes there are no calling hours and burial will be private. The family has asked that, in lieu of flowers, donations be made in her memory to the Keene Family YMCA, 200 Summit Road, Keene NH 03441. All services are under the care of Cheshire Family Funeral Chapel and Crematories, 44 Maple Ave., Keene NH 03431 (www.cheshirefamilyfh.com).