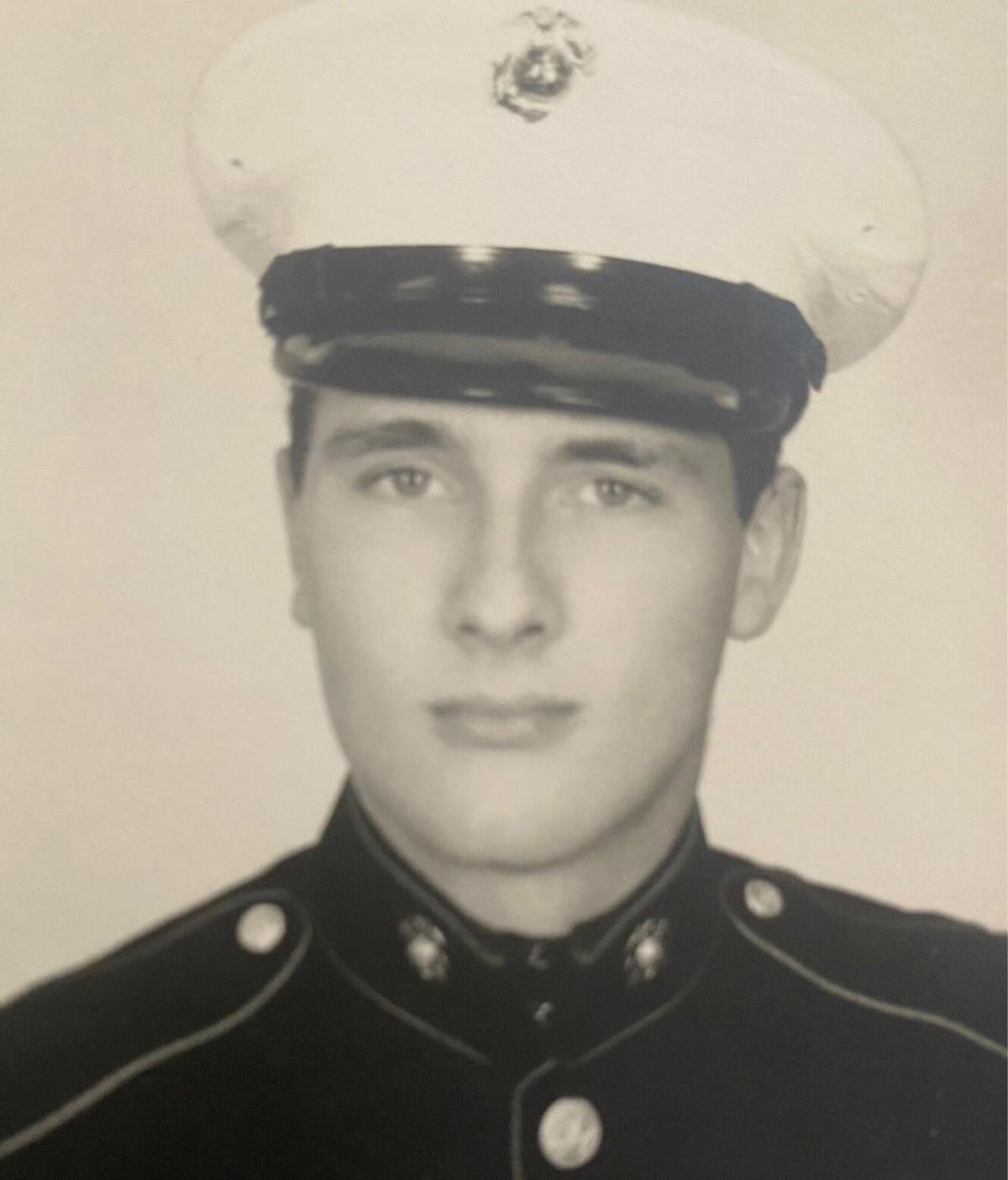 Thomas A. Yasvin III, 84, of Swanzey, and formerly of Fitzwilliam, died peacefully after a period of declining health on Jan. 2, 2021, at the Applewood Care and Rehabilitation Center in Winchester.

Tom was a horseman his whole life, racing and training harness horses up and down the East Coast. In the 1970s, Tom was a police officer in Jaffrey. Following his time as an officer, he went on to running The Fitzwilliam Hearth, as well as The Village School House Antiques.

Tom had been a longtime resident of Fitzwilliam, but had been living with his daughter and son-in-law during the last couple of years. He still loved his horses and was lovingly taking care of them right up until the end.

In addition to his parents, Tom was predeceased by his loving son, David Yasvin, in 1985; and his wife, Frances. in 2019.

Survivors include his daughter and son-in-law, Kathy and Stephen Legere, of Swanzey; his grandchildren: Jenelle and her husband, Mat Byrnes; and Caleb Legere; his great-granddaughters: Savannah and Brynlee; his sister-in-law, Julia Sienko; and many nieces, nephews, cousins and friends.

Out of an abundance of caution due to COVID-19, the family has chosen to have private services for Tom.