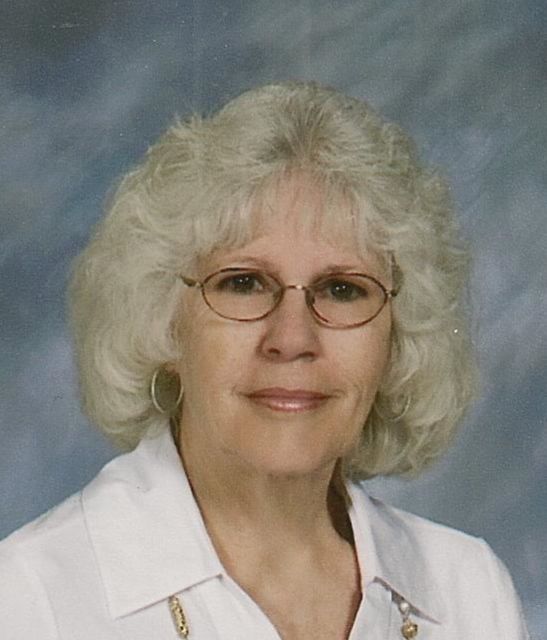 Sue Carol (McDorman) Wanlass, 81, died June 22, 2020, in the comfort of her home with her husband, Jack Bys, with whom she exchanged vows in June 2019, and with the love of her children near.

She was born July 5, 1938, the daughter of the late Albert Glenwood and Ruth (Stringfield) McDorman of Newport News, Va.

While Sue’s main purpose in life was to be a good wife and mother, she was also employed by the Federal Government at Headquarters Tactical Air Command (Hq TAC) and NASA at Langley in Virginia.

Sue worked for the Arkansas Baptist State Convention as the Literacy Missions Coordinator for a number of years. Before moving to Keene in 2006, Sue and her former husband, Ralph Wanlass, lived in Mountain Home, Ark., to where they had retired from Virginia. They were members of the First Baptist Church, where Sue started an after-school tutoring program, an International Sunday School class, a Bible Drill Team, a drama team, taught Sunday School and was a member of the amazing Faithful Friends Sunday School class, of which she remained a member. Since moving to Keene, Sue became a member of the Keene First Baptist Church as well as a member of Cheshire County Church Women United, the Old Homestead Garden Club and the Keene Senior Center where, until recently, she led yoga classes.

A private celebration of her life was held at Keene First Baptist Church. In lieu of flowers, donations may be made in Sue’s memory to Keene First Baptist Church, 105 Maple Ave., Keene NH 03431. All services were provided by Cheshire Family Funeral Chapel and Crematories, 44 Maple Ave., Keene NH 03431 (www.cheshirefamilyfh.com).