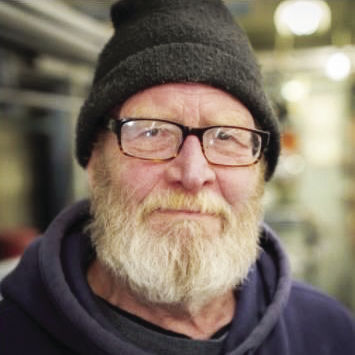 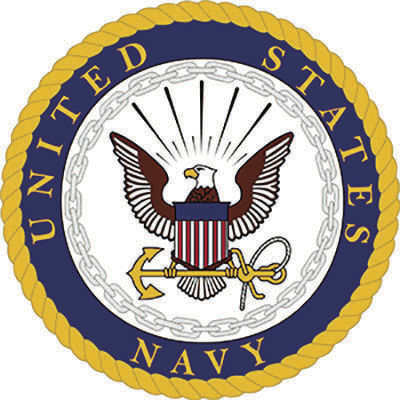 Shannon C. “Sean” Logan, 68, a longtime resident of Troy and formerly of Texas, died unexpectedly in the familiar surroundings of his home after a period of declining health.

Sean was born the son of the late Mary (Stuckrath) and Russell Logan on April 27, 1953, in San Diego. As a child, Sean moved from California to Texas, where he attended school and graduated from San Antonio High School.

Sean was a patriot. On Aug. 3, 1972, he enlisted in the U.S. Navy during the Vietnam War. He was trained as an electronics technician. He served on the USS Forrestal CVA-59 and USS Bagley FF-1069. He was the recipient of three Good Conduct Medals, National Service Medal, two Sea Service Deployment Medals, three Meritorious Unit Commendations, Naval Battle A. Award, Navy Expeditionary Medal, Humanitarian Service Medal and a Letter of Appreciation. Sean was honorably discharged at the rank of Petty Officer Second Class.

He was employed by PLP Composite in Fitzwilliam as a painter for the past 25 years.

Time was spent fishing the region and being with friends. Sean was always up for a meal at the Dragon Palace in Troy, where he was known on a first-name basis.

Sean is survived by his children and their spouses: William Logan of Milwaukee; Christopher Logan and his wife, Jessica, of Greendale, Wis.; Richard Logan and his wife, Kalee, of Troy; Chrystal Perusse and her husband, Kyle, of Seymore, Conn.; and Laura Parks and her husband, Brandon, of Winchendon, Mass.; his siblings: Robert Logan and his wife, Julie, of Weatherford, Texas; and Patricia Logan of Weatherford, Texas; and five grandchildren: Evan Logan, Emily Logan, Sara Logan, Julie Logan and Brayden Logan. In addition, he is survived by cousins, nieces, nephews, extended family and friends. He is preceded in death by his parents, Mary and Russell Logan; and his brothers, Michael Logan and Paul Logan. Sean will be greatly missed by the Troy community.

In keeping with Sean’s wishes, there were no calling hours or religious services. A gathering to celebrate the life of Sean Logan will be held on Friday, Sept. 3, 2021, at 5 p.m. in the Samuel E. Paul Community Center, 61 South St., Troy. For Sean’s time in the U.S. Navy, military honors will be given at 5:30 p.m. In lieu of flowers, the family has asked that donations be made in memory of Shannon C. Logan to: Ruck-Up Inc., 42 Upper Knight St., Keene NH 03431. All services are under the care of Cheshire Family Funeral Home and Crematories, 46 South Winchester St., Swanzey NH 03446 (www.cheshirefamilyfh.com).