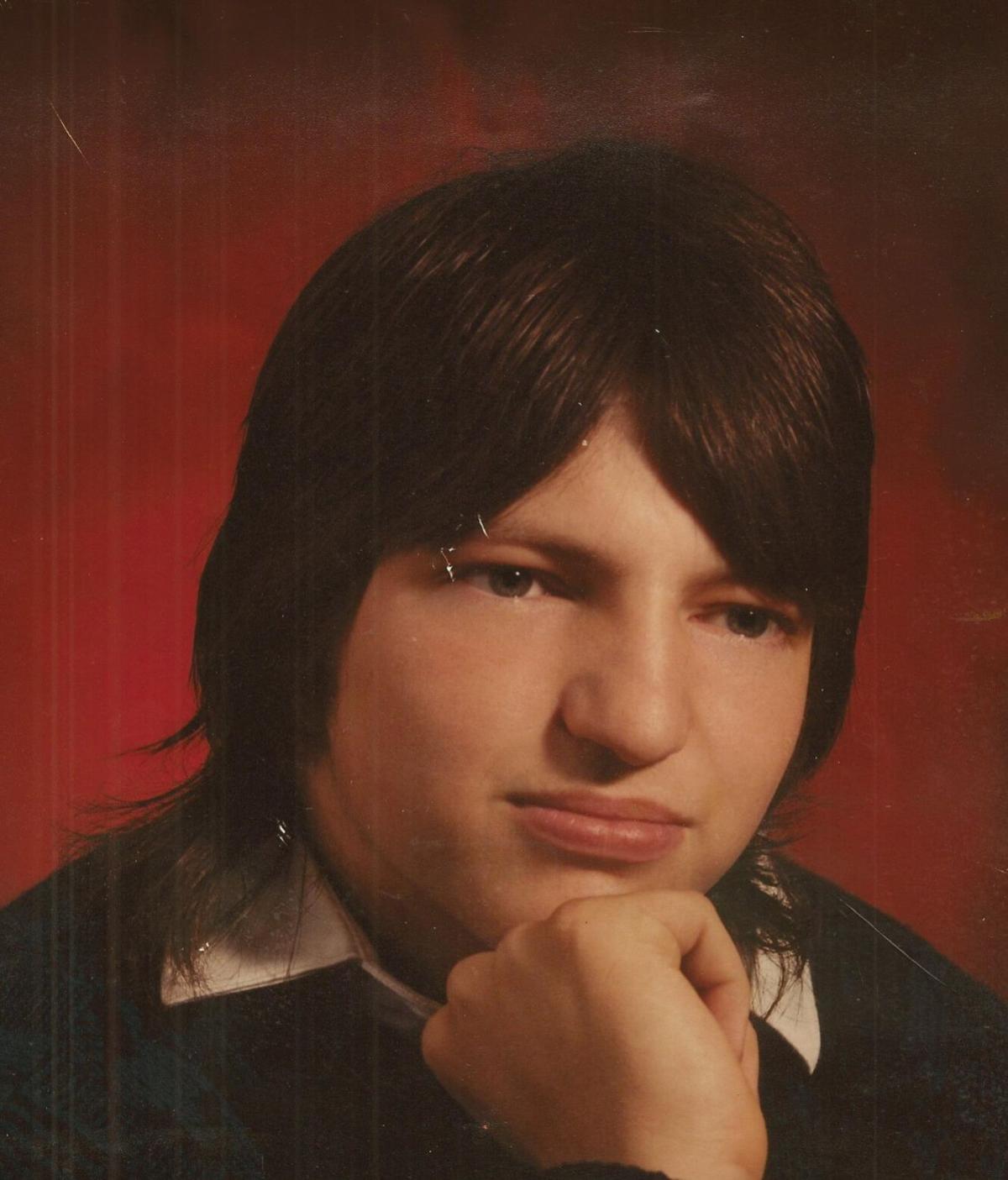 Scott A. LaPoint, 49, a lifetime resident of Winchester, died suddenly and unexpectedly on Wednesday, Dec. 16, 2020, at Cheshire Dartmouth-Hitchcock Medical Center in Keene after a brief period of declining health.

Scott was born the son of Linda L. (Herzig) and Richard “Dick” S. LaPoint Jr. on May 4, 1971, in Greenfield, Mass. He was educated locally and graduated from Thayer High School with the class of 1988. He later went on in his studies at Greenfield (Mass.) Community College.

He worked as a traffic control officer for the Town of Winchester for two years. Prior, Scott worked as a truck driver for many local companies.

He enjoyed playing guitar and music. Time was spent watching NASCAR, drawing, and going on long rides in the car and on motorcycles. When the snow came around you could find him on the trails riding his snowmobile. He was always tinkering with electronics. He found it fascinating how they worked and fixing them. Scott loved his family immensely.