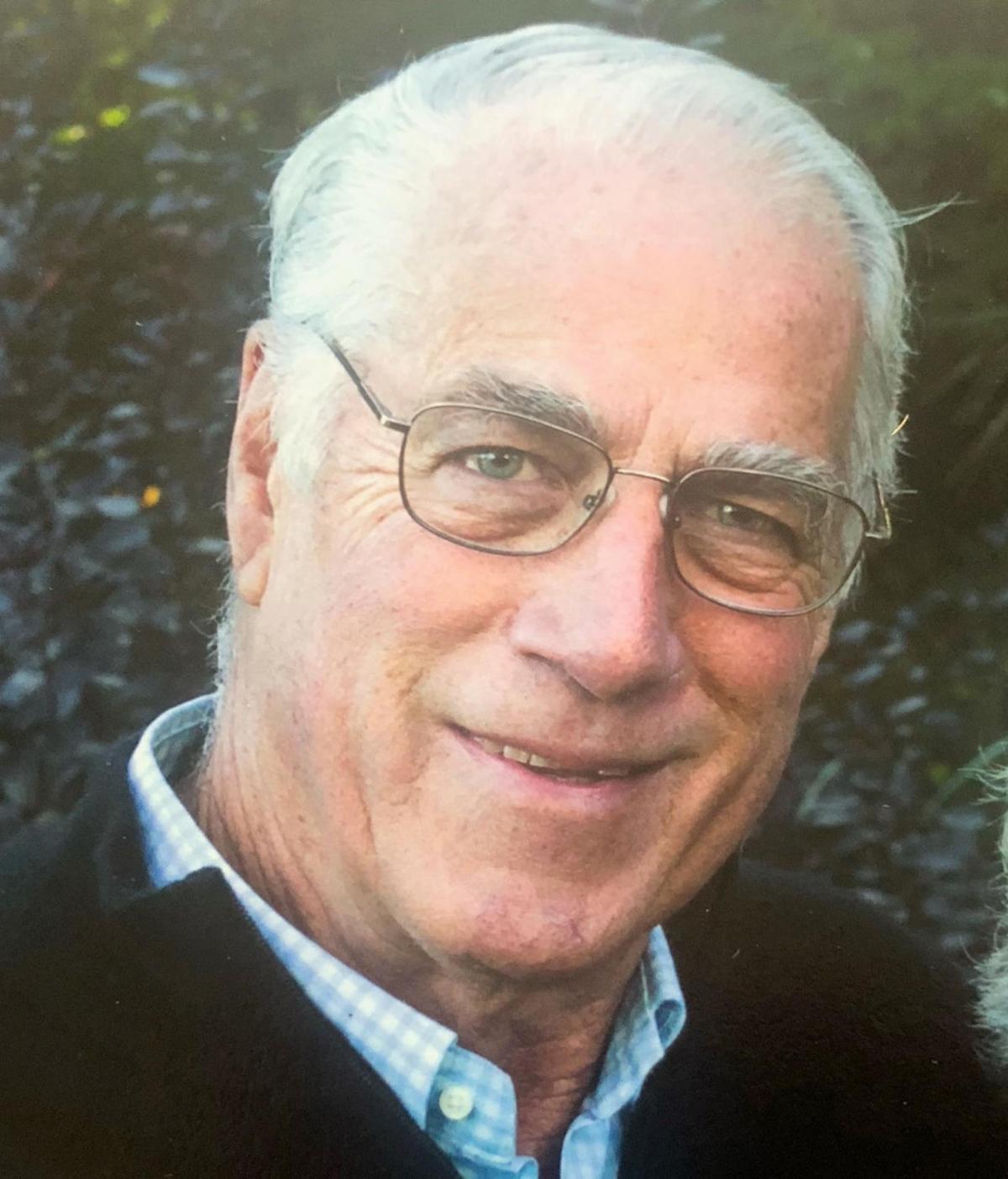 Russell Wright Robertson, 81, passed away peacefully on July 7, 2021, at his home in Dublin after a brief battle with lung cancer.

Russell was born on Nov. 16, 1939, in Glens Falls, N.Y., to Ione and Alexander Robertson. In 1962, after graduating from Glens Falls High School and Wesleyan University, he married his childhood sweetheart, Prudence Prescott. He then earned his medical degree from Albany Medical College. After completing his ear, nose and throat residency at the Albany Medical Center, he served as a major in the U.S. Army Corps in Vietnam and West Point, N.Y. He then moved to West Hartford, Conn., where he was an ENT surgeon at Hartford Hospital for his entire professional life. During those years, he served on the boards of the Hartford Symphony and Renbrook School as well as the Advisory Board of the American Cancer Society. He retired to Dublin in 2012 and later purchased a second home in Vero Beach, Fla.

Russell was a true renaissance man. An excellent athlete, he played football and lacrosse at Wesleyan as well as tennis and golf later in life. He spent many joyful seasons coaching all three of his children’s various athletic teams. As a passionate gardener, he spent endless hours tending to his flowers as well as his bees. His love of travelling dovetailed perfectly with his passion for photography, every trip generating a spectacular photo album to share with his family and friends. His love for the outdoors began at an early age nurtured by his father and his older brother, Dan. Some of Russell’s fondest memories were fly fishing for salmon or walking through the woods hunting grouse. He chased fish all over the world, from Alaska to Patagonia to New Zealand to Mongolia to Russia. He was an avid reader, especially of history, Winston Churchill being one of his heroes. One of Russell’s greatest gifts was a desire to help and inspire others. He participated in the New York City Marathon with Frank, pushing him in his wheelchair through the streets of New York for 10 successive years beginning at age 70. He never tired of hearing the crowd cheer Frank’s name as they went by. Russell will forever be remembered as a family man, a gentleman of generosity, grace and good humor, and a wonderful storyteller.

Russell is survived by his beloved wife, Prue; his three children, Alex, Katherine and Elizabeth; and seven grandchildren: Anna, Hope, Kate, Lily, Russell, Louise and Katherine; his sister, Susan Melick; and numerous nieces and nephews. The family is planning on a celebration of Russell’s life at a future date. In lieu of flowers, memorials should be directed to Hartford Hospital (giving.hartfordhospital.org/tributegifts) and the Cornucopia Project (www.cornucopiaproject.org).