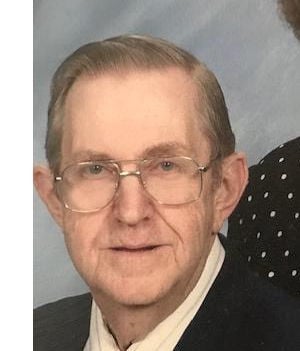 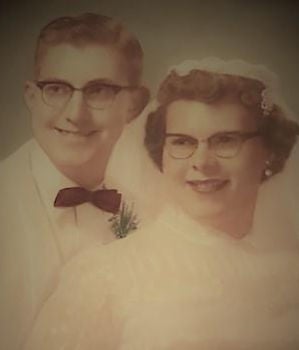 Rodrigue J. “Rod” Croteau, 82, a longtime resident of Keene and formerly of North Walpole, died unexpectedly in the comfort of his home.

Rodrigue was born the son of the late Beatrice (Gallant) and Leo Croteau on Nov. 28, 1936, in Berlin. He was educated in Berlin and graduated from Berlin High School class of 1955.

Rod was a patriot, serving his country from 1954 to 1961. He served in the New Hampshire Army National Guard, attaining the rank of E-2. After an honorable discharge, he then enlisted in the U.S. Marine Corps during the Vietnam War. He proudly served his country with distinction and was honorably discharged again on Nov. 29, 1961 at the rank of Corporal E-4.

On May 3, 1958, he exchanged vows with Therese “Terry” R. Montminy at St. Joseph’s Church in Berlin. They were married with family and friends in attendance. Sadly, Terry passed on May 2, 2019, one day short of their 61st anniversary.

Rod enjoyed many things in life. He loved going on casino trips. Time was spent fishing, traveling, and going to the Good Sam Campgrounds with his family. He was always up for a game of cards. He was a member of the Monadnock Squares with his wife. He was also giving of his time to the Loyal Order of Moose Lodge 478 in Keene.

In keeping with Rod’s wishes there are no calling hours. A mass will be held on Thursday, Aug. 29 at 10 a.m. in St. Margaret Mary Church, Parish of the Holy Spirit, 33 Arch St., Keene. Burial will follow in the family lot with military honors at St. Peter’s Cemetery, Drewsville Road, Walpole.

In lieu of flowers, the family has requested that donations be made in memory of Rodrigue J. Croteau to: St. Vincent DePaul Society, c/o Parish of the Holy Spirit, 185 Main St., Keene, NH 03431.

All services are under the care of Cheshire Family Funeral Chapel and Crematories, 44 Maple Ave., Keene (www.cheshirefamilyfh.com).