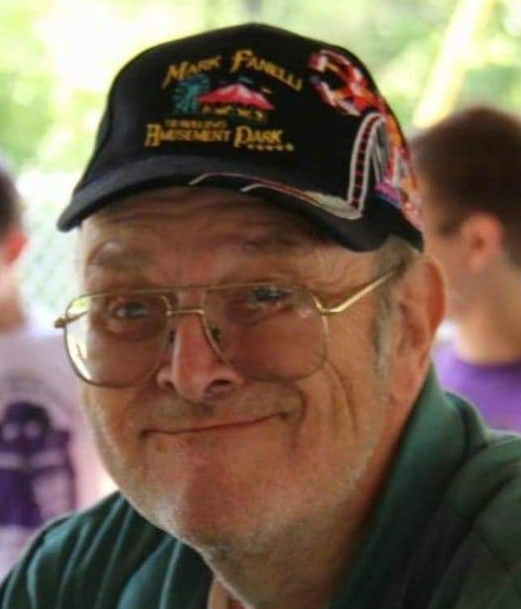 Robert L. “Bob” Grant, 68, of Keene and a former longtime resident of Swanzey, died on Saturday, May 1, 2021, at Cheshire Dartmouth-Hitchcock Medical Center in Keene. He passed peacefully while sleeping after a period of declining health.

Robert was born the son of the late Elizabeth (Gebo) and Linwood Grant on July 11, 1952, in Keene. He was educated locally and graduated from Monadnock Regional High School with the class of 1971.

Bob was a worker. He was never afraid to jump in and help. He was employed at Target in Keene as a member of the flow team for 10 years until his retirement in 2015. Prior, he worked at Wilbur’s Grocery Store as the stock manager for 33 years. He was a kind, quiet, gentle soul. Bob enjoyed working at and volunteering at the Cheshire Fair for 45 years. He also gave freely of his time at the Keene Air Shows every year. In his younger years he was known as a train chaser in Gardner and Ayer, Mass.

In keeping with Bob’s wishes there are no calling hours. A graveside service will be held on Thursday, May 6, 2021, at 10 a.m. in the family lot at Mountain View Cemetery, Route 32 South, Swanzey. Flowers will gladly be accepted; however, the family would prefer donations to be sent in memory of Robert L. Grant to: American Cancer Society, 360 Route 101, Bedford NH 03110; or to: Alzheimer’s Association, 166 River Road, Bedford NH 03110. All services are under the care of Cheshire Family Funeral Home and Crematories, 46 South Winchester St., Swanzey NH 03446 (www.cheshirefamilyfh.com).