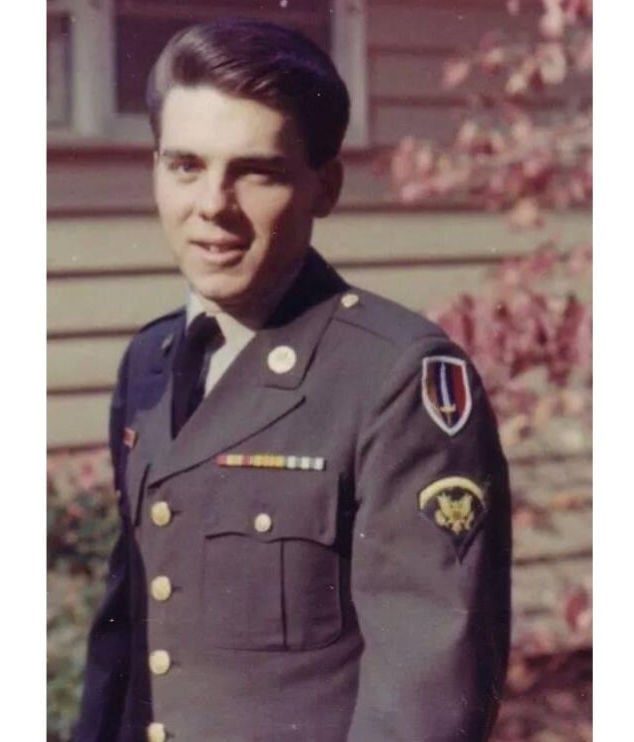 He was born July 18, 1946, in Waltham, Mass., the son of Robert F. and Marie (Skauen) Larsen. After graduating from Weston High School in 1964, Bob entered the U.S. Army, where he received special training on Decca Navigation Systems used on Huey helicopters and worked alongside the British in servicing that equipment in the central highlands of Vietnam. Bob continued supporting complex electronic systems in civilian life, including a stint at Digital Equipment Corp., before moving to New Hampshire and taking up his love of carpentry as a profession.

He was a member of St. Peter’s Church in North Walpole and the American Legion Britton Porter Post No. 57 of Alstead. He served for many years as the Commander for the Whitton-Pelton VFW Post 4354 of Alstead.

Bob is survived by his wife, Mary (Fantasia); his two children: Michael and his wife, Beth, of Delaware, Ohio; and Diana Larsen of Alstead; and four wonderful grandchildren: Luke and Isaac Hodge, and Samuel and Catherine Larsen, of Delaware, Ohio. Bob, one of seven children, was also survived by his siblings: Marie Keefe of Cabin John, Md.; Peter of Dallas; Mark and his wife, Ann, of Beverly, Mass.; Wendy Cade and her husband, Tim, of San Antonio; and Christopher and his wife, Renee, of Melbourne, Fla.; as well as several nieces and nephews with whom he shared a special relationship. His brother-in-law and fishing buddy, Bob Fantasia, and his wife, Cheryl, will also miss him greatly. He was predeceased by his parents, and his beloved sister, Noelle.

There will be a funeral Mass for Robert at St. Peter’s Catholic Church in North Walpole on April 5, 2021, at 10 a.m. followed by a burial service starting promptly at 2 p.m. at the N.H. Veteran’s Cemetery in Boscawen. The cemetery service is limited to 20 minutes. Masks will be required at both locations. Due to concerns about COVID-19, the family has chosen not to hold calling hours. The Fenton and Hennessey Funeral Home, 55 Westminster St., Bellows Falls will be assisting with the arrangements.

In lieu of flowers, donations may be made to Home Healthcare, Hospice and Community Services of Keene.