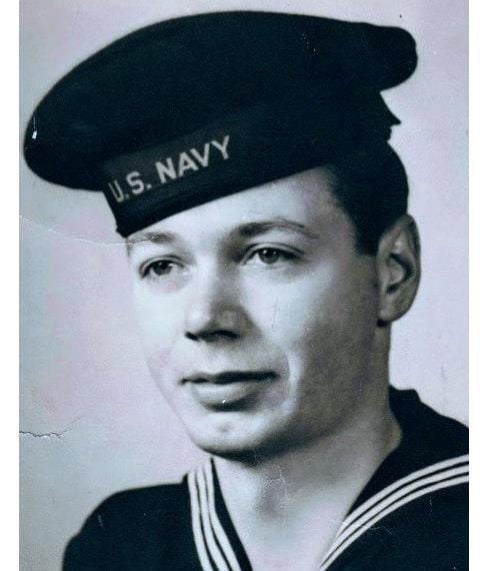 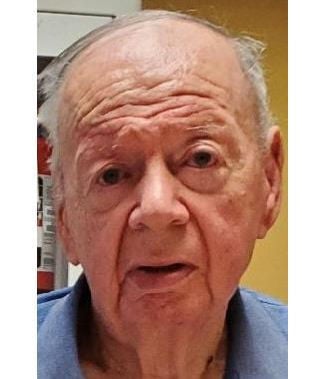 Robert A. “Bob” Kennedy, 98, a longtime resident of Winchester, died peacefully while sleeping on Saturday, Feb. 6, 2021, at Applewood Nursing Home in Winchester after a period of declining health.

Robert was born the son of the late Lucy (Henry) and Robert Kennedy on Jan. 16, 1923, in Manhattan, N.Y. He attended local schools in Swanzey.

Bob was a patriot. He enlisted in the U.S. Navy on April 20, 1944, during World War II as a gun crew trainer. Bob served aboard the U.S.S. Draco and was the recipient of the World War II Victory Medal and the Good Conduct Medal. Bob was honorably discharged at the rank of Seaman First Class on Jan. 20, 1945.

On June 28, 1952, he exchanged vows with Christine Starkey at the Episcopal Church in Swanzey. Sadly, Christine passed in September 2014 after 62 years of marriage.

Bob was employed by the Sprague and Carlton Furniture Co. in Keene as an assembler for 14 years before his retirement in 1988. Prior, he had worked at the Winchester Tannery and Hinsdale Paper Mill.

Bob had many interests in life. He enjoyed working in his vegetable gardens and going fishing. He was an avid Boston Red Sox and New England Patriots fan. He also was community spirited and was a longtime member of the Veteran of Foreign Wars in Winchester.

Mr. Kennedy is survived by his children and their spouses: Marie Morton of Milton, Vt.; James Kennedy and his wife, Bonnie, of Leominster, Mass.; John Kennedy and his wife, Jeanne, of Marlow; and his son in-law, Phillip Talbot, of Merrimack. He is survived by his siblings: Dorothy Ingram of Swanzey; Marian Bedard and her husband, Armand, of Swanzey; and Patricia Barker of Harwich, Mass. In addition, he leaves 11 grandchildren, 17 great-grandchildren, two great-great-grandchildren, cousins, nieces, nephews, extended family and friends. Bob is pre-deceased by his children: Kathleen Talbot, Roberta Hurting and Robert Kennedy; his son in-law, Phillip Morton; his daughter-in-law, Mae Kennedy; and his siblings: Irene Madden, George Kennedy, William Kennedy and Joseph Kennedy.

In keeping with Bob’s wishes, there are no calling hours. A graveside service with military honors will be held on Monday, May 3, 2021, at 10 a.m. in the family lot at Evergreen Cemetery, Forest Lake Road, Winchester. In keeping with CDC standards, social distancing and masks will be required. In lieu of flowers, donations can be made in memory of Robert A. Kennedy to: VFW, 5 Main St., Winchester NH 03470. All services are under the care of Cheshire Family Funeral Home and Crematories, 46 South Winchester St., Swanzey NH 03446 (www.cheshirefamilyfh.com).