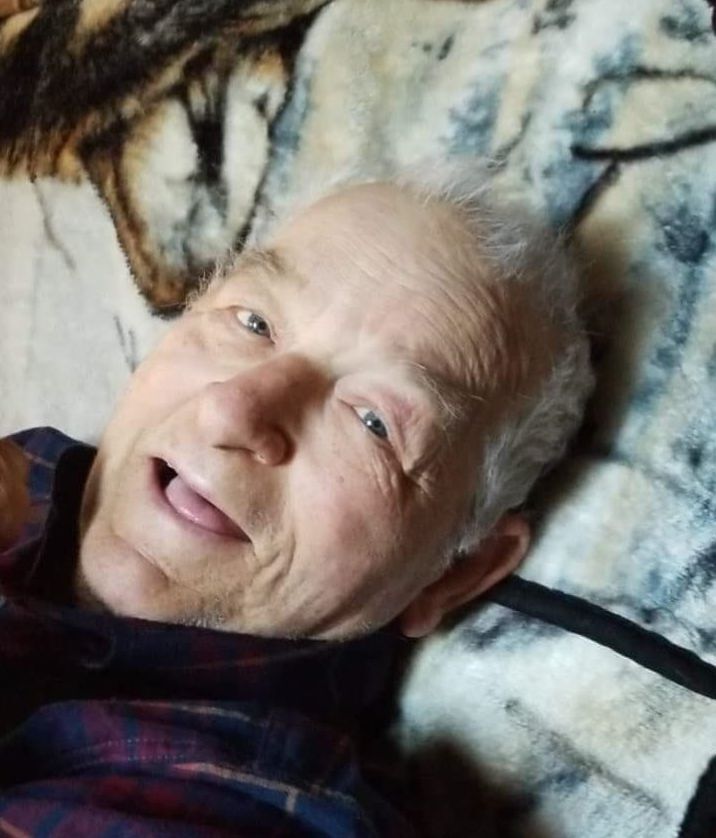 Richard L. “Dick” Carey, 82, a longtime resident of Westport Village in Swanzey, died on Monday, Nov. 2, 2020. He passed peacefully in the comfort of his home with his dignity intact with family near.

Richard was born the son of the late Carmen (Lovely) and Austin Carey on May 26, 1938, in Keene. He was educated locally, attending schools in Keene.

Dick enlisted in the N.H. Army National Guard in 1957 and served as an Infantryman for four years. He completed his enlistment and was honorably discharged at the rank of SP-5 — E-5 on Oct. 15, 1961.

On July 7, 1979, he exchanged vows with Judith A. Smith. They were married in a simple service at the family home in Westport with close family and friends in attendance. The Carey’s have been married for 41 years.

He mostly worked as a mechanic specializing in small engine repair. Dick was employed by Gary’s Power Equipment in Winchester for 10 years until his retirement in 2013. Prior, he had worked at Guyette’s Sales and Service in Swanzey for 18 years, and in his younger years he was a leather cutter at Princess Shoe in Keene for 20 years.

He had many interests in life. Time was spent hunting and fishing. He enjoyed working in his vegetable gardens. He sponsored stock car racing locally. Dick also enjoyed the art of meat cutting and butchery. As a young man he was an avid boxer.

Mr. Carey is survived by his wife, Judith A. Carey, of Westport Village; his children: Jeanne M. Solnordal and her husband, Borgar, of San Francisco; Sharon A. Luce and her significant other, George Kovacs, of Winchester; Tamara L. Cruz and her husband, Angel, of Surry; and Kevin R. Carey Sr. and his significant other, Rebecca Hildreth, of Keene; a brother, Gerald H. Carey, and his wife, Jean, of Keene; a sister-in-law, Helen Carey, of Marlborough; and 13 grandchildren: Kevin Carey Jr., Sonja Carey, Leam Carey, Erik Cruz, Adam Cruz, Sara Cruz, Marcus Luce, Erica Dion, Mariah Sornordal, Erik Sornordal, Ryan Sornordal, Justin Keys and Lorenzo Keys. In addition, he is survived by nine great-grandchildren, cousins, nieces, nephews, extended family and friends. Dick is predeceased by his brother, Bruce Carey Sr., who passed on Sept. 30, 2017.

Calling hours will be held on Sunday, Nov. 8, 2020, from 2 to 4 p.m. in the funeral chapel at Cheshire Family Funeral Chapel and Crematories, 44 Maple Ave., Keene. A graveside service with military honors will occur on Monday, Nov. 9, 2020, at 2 p.m. in the family lot at Westport Village Cemetery, Westport Village Road, Swanzey. In keeping with the COVID-19 pandemic requirements, facemasks and social distancing will be required. Flowers will gladly be accepted; however, the family would prefer donations be made in memory of Richard L. Carey to: American Heart Association, 2 Wall St., Manchester NH 03101. All services are under the care of Cheshire Family Funeral Chapel and Crematories, 44 Maple Ave. Keene NH 03431 (www.cheshirefamilyfh.com).