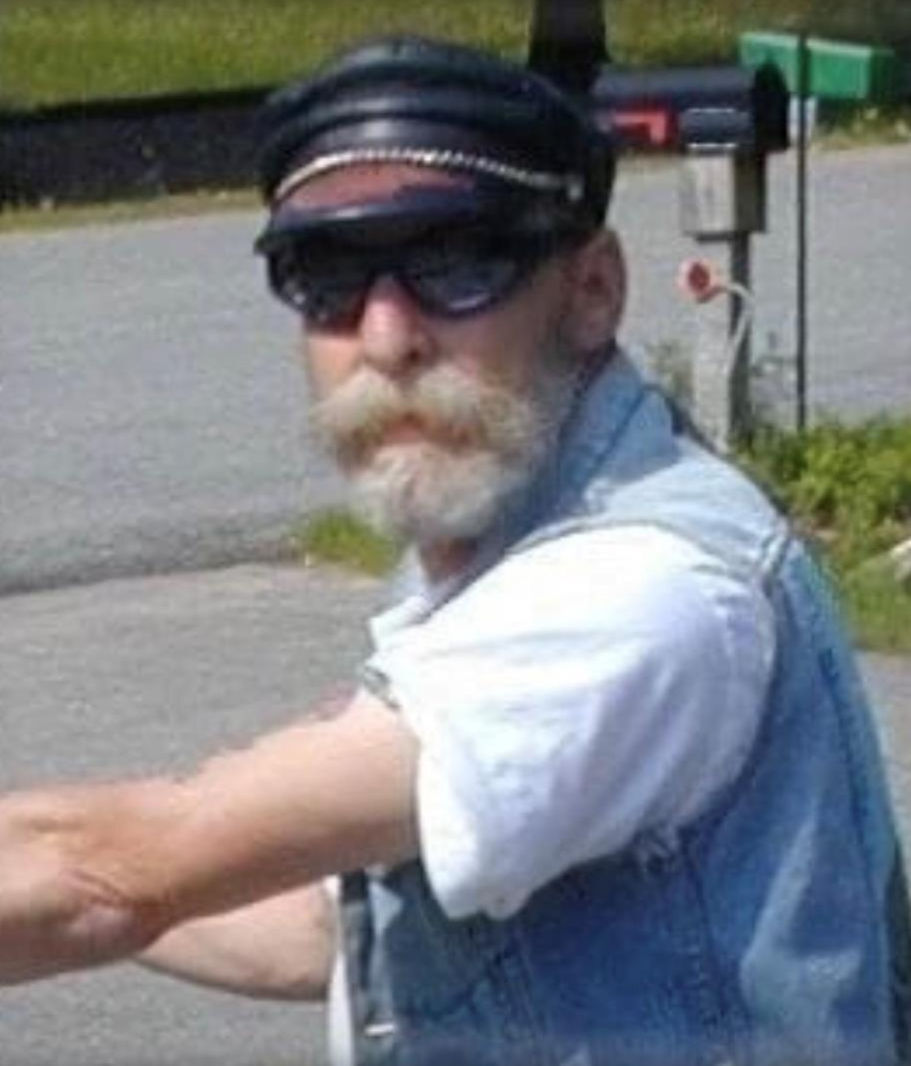 Richard Geer, 70, of Swanzey passed away in the comfort of his home on June 28, 2021, due to natural causes and complications of Agent Orange, a defoliant used in the Vietnam War.

Born in Norwich, Conn., on Aug. 5, 1950, Richard was predeceased by parents Leo J. and Grace R. Geer of Montville, Conn.

He is survived by two sisters, Patricia Geer of Canterbury, Conn., and Annette (Geer) Bell of Griswald, Conn.; a brother, Timothy Geer of Ohio; and many nieces and nephews.

He joined the army when he turned 17, completing basic training, military justice, infantry training and then Airborne Jump School. He did a tour in Vietnam in 1968/’69 as an M-60 gunner and then a radio communications operator. He earned The Parachute Badge, Air Assault Badge, Vietnam Service Medal, Combat Infantry Badge, Vietnam Campaign Medal, Air Medal, army commendations, Purple Heart and two Presidential Citations for his unit.

With his adventurous, explorative and challenging nature, he loved jumping out of perfectly good airplanes, boating up and down the Connecticut River and on the many lakes in the region with his Mokai, and cruising in his ’87 IROC Camaro, which he owned for nearly 20 years. He loved good music, family and his Vietnam friends, explaining that he lived every moment for those that gave their lives to war because they were not given that privilege. “It isn’t what you leave behind but what you did while you were here,” he would say.

He was a life member of The Society of the 173d Airborne, The DAV and The Vietnam Veterans of America. In his later years, he sought out other veterans wherever he was and worked with them to secure the VA benefits they had earned. His motto: “Helping you help yourselves.”

It is hard to forget someone who gave so much to remember, but Richard will live on in the memories of many.

Family and close friends will hold a private celebration of Richard’s life.

In place of flowers, please consider helping a veteran in need or contributing to your favorite veterans organization.

Foley Funeral Home of Keene assisted with the arrangements. To express condolences or to share a memory of Richard, please visit www.FoleyFuneralHome.com.