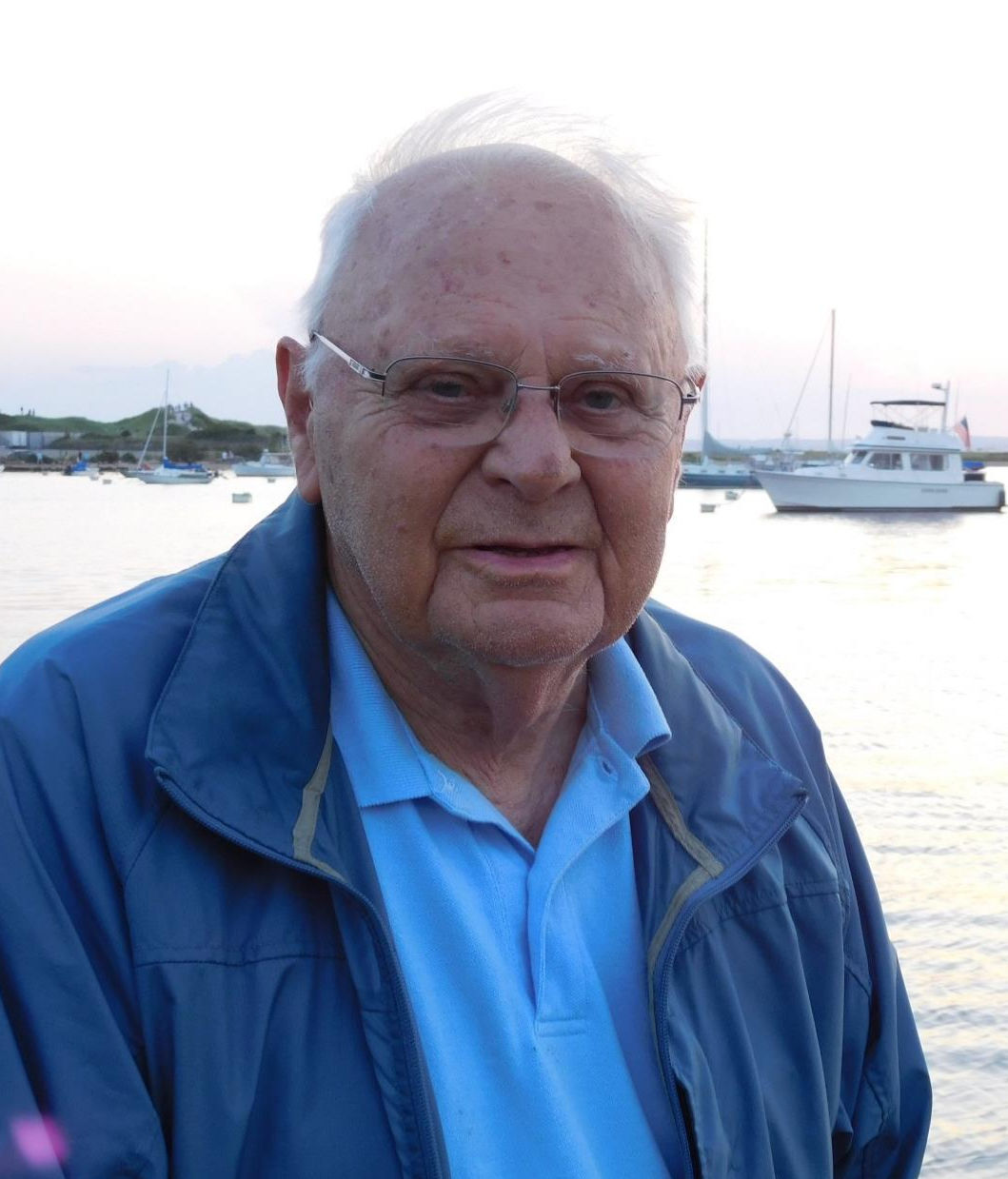 Richard Everett “Dick” Mitchell, of Baton Rouge, La., passed away on Feb. 18, 2021, after a period of declining health.

He was born on Oct. 9, 1933, in Avon, Maine, the son of Hazeline Hunter and Floyd Mitchell, and the youngest of seven children. His father ran logging operations for Old Town Canoe and once logged the top of Mt. Blue, dragging the timber down the hillsides using chains and workhorses. Hazeline was a homemaker. Upon graduating high school, on his own, and with no money, Dick moved into a boarding house, and worked for the summer in the weaving room of a local woolen mill. The noise was so loud, he said, that he temporarily lost his hearing at the end of each shift.

He joined the U.S. Air Force with childhood friend Don Weston. After basic training in Biloxi, Miss., Richard became a radar technician, serving at Caswell Air Force Station, the northernmost radar outpost along the U.S./ Canadian border in Maine. One day he heard a ruckus and ran out of the radar building to see fighter jets racing toward him so low to the ground that he ducked for cover. Jets from a Canadian air base “buzzed” the base as part of an ongoing rivalry. The Americans responded and the incident brought the attention of the military brass to the tiny air base.

After his discharge from the U.S. Air Force in 1956, he worked for a time for AT&T in Boston. “Ma Bell” was building a new system that would allow direct dialing and his job was to test the new wiring going into enormous racks in the switching centers.

Richard met Joyce Lowell in 1957 on a bus in Portsmouth while returning home from a visit with his brother, Franklin, in Biddeford, Maine. When the bus stopped in Portsmouth, he stepped out to “have a smoke,” and when he got back on the bus, Joyce, who had been visiting her sister in Eliot, Maine, was sitting in his seat. They started a conversation, and talked all the way to Boston. On their first date he took the train to Worcester, Mass., where she lived, escorted her to a movie, and stayed the night at the local YMCA.

Smitten with Joyce, he left AT&T and, through the GI bill, enrolled at Clark University (conveniently located in Worcester). While in school he worked part-time at Raytheon Missile Systems as a radar specialist.

By the time Dick graduated with a degree in math, the family was living in Bedford, Mass. He landed a job as a software engineer at Digital Equipment Corp. and moved to Acton, Mass., where he purchased his first home. In 1975, after a job transfer, he moved the family to Hollis. He continued working at Digital until his retirement at age 59, taking advantage of a generous early retirement package. He and Joyce went to Florida in winters, stayed with his daughter’s family in Baton Rouge, La., attended many Mardi Gras parades, and went on two cruises with Susan Mitchell, husband, Jerry, and son, Dylan. They celebrated their 50th anniversary on a cruise with the entire family. In 2004 he and Joyce moved to Swanzey to be closer to his son’s family, and spent many happy years there.

Dick was an avid gardener, and enjoyed having vegetable and flower gardens. He spent many vacations when his children were young hiking with his family in New Hampshire and in Maine, and always carried a trowel and baggies in his knapsack in case he saw an interesting plant to bring home. His gardens in Acton and Hollis were full of specimens from those trips. In his Swanzey home he established a garden in the fertile soil of his sunny backyard, formerly a farm pasture. He grew many vegetables, including broccoli that his son remarked were “bigger than your head.”

He was a dedicated husband and provider, and when Joyce was diagnosed with Alzheimer’s he took care of her for more than a decade, first at home, then in an assisted living facility in Baton Rouge. As the disease ran its course, he even moved into a memory care unit to be with her and act as her advocate — he was the only spouse to do so in the facility. A dedicated husband, Dick gave her every last measure of his love and support.

Richard is predeceased by his wife, Joyce, as well as his siblings: Marion Bubar, Franklin Mitchell, Dot Gorman, Helen Meserve, Gertrude Gervais and Harold Mitchell. He is survived by his daughter, Susan Mitchell, her husband Jerry Gilbert, and a grandson, Dylan Gilbert, of Baton Rouge, La.; and his son, Robert Mitchell, his wife, Janet Fiderio, and a granddaughter, Holly (Mitchell) Smith, and her husband, Earl Smith, of Charlestown.

A memorial service is planned for this summer.