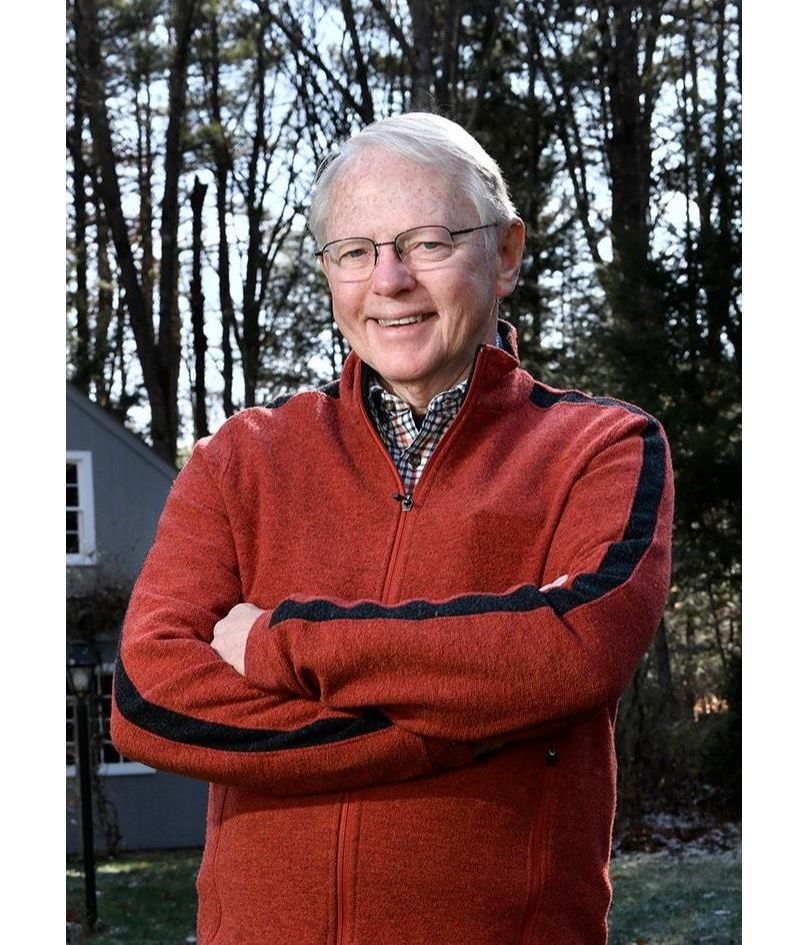 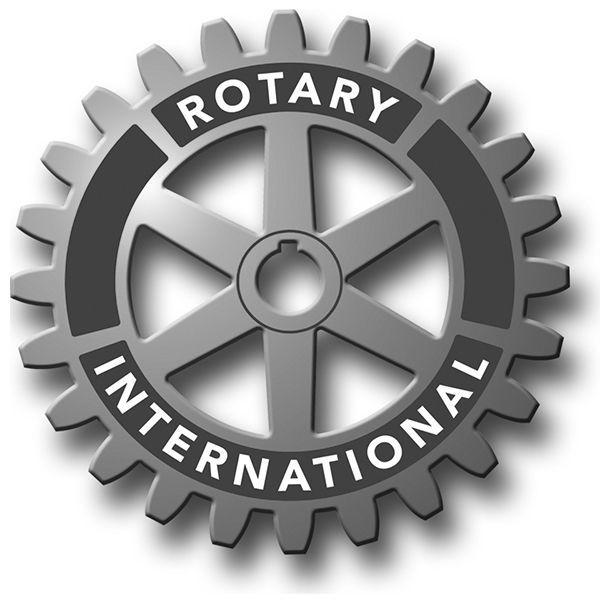 With his family by his side, lifting him in love, longtime Keene resident and former Keene City Counselor Richard Charles Berry, 76, passed away peacefully at his home on June 19, 2020, after a courageous battle with cancer.

Richard was a husband, a Dad, a Granddad. He was an engineer, a dedicated Rotarian, a community volunteer. He was a gardener and a tinkerer, and a perfectionist at both. He was meticulous and careful, a thoughtful advisor. Richard was a friend, a mentor, a 50-year dance partner. His absence leaves a hole in the hearts of a loving family and a wide circle of friends.

Richard was born on Dec. 9, 1943, in Hartford, Conn., the son of Wolfred G. and Marjorie C. (Cook) Berry. His early childhood was spent in Windsor, Conn. In 1957, at the age of 14, Richard moved with his family to Keene. As a youth, he played baseball, enjoyed cars and met lifelong friends. In high school, he also met his future wife, Barbara Farina, with whom he would happily share the rest of his life.

After graduating from Keene High School in 1962, Richard studied at Northeastern University in Boston, where he earned a degree in chemical engineering. While a student at Northeastern, he was offered a co-op position at Markem Corporation in Keene. Upon graduation, the company offered him a full-time job, which he enthusiastically accepted. Richard worked for Markem for four decades, rising to the position of Director of Environmental Health and Safety, before retiring in July of 2008.

Richard and Barbara married on Jan. 14, 1967. Just nine months later, he was drafted into the U.S. Army. After basic training, Richard was stationed at Fort Belvoir in Virginia, where he spent two years with the Army Corps of Engineers.

In October 1970, upon his discharge from the Army, Richard and his family moved back to Keene, where he resumed full-time work at Markem Corporation. In 1979, Richard moved to North Carolina to establish a new Markem manufacturing plant, so he and his young family lived briefly in Charlotte, N.C. But within two years, the Berrys returned to Keene, where they built a family home on Moore Farm Road, with much of the work done by Richard himself.

Richard immersed himself in community work, serving as a Keene City Counselor and a member of the Keene Planning Board. He was appointed to the city’s College/City Commission, was a vice-chair of the Southwest Region Planning Commission and served on the organization’s Transportation Advisory Committee. He coached youth baseball and basketball, was a Ward 5 selectman and worked with the Friends of Open Space in Keene. In addition, the Keene Rotary Club was a large part of Richard’s life: He was a Paul Harris Fellow, and was instrumental in the club’s student exchange and Success By Six programs.

Richard’s greatest joys in life were traveling with Barbara, particularly to America’s national parks; his annual Peaks Island reunions with college friends Glenn Robinson, Mike Russillo, Peter Moseley and Len Perham; and especially spending time with his children, grandchildren and extended family. A jack-of-all-trades, master-of-many, Richard was his family’s “go-to guy.” He got a kick out of being a bit of a dry-witted provocateur, and nobody could make his wife, Barbara, laugh more.

He loved, and he was loved.

Survivors include his wife, Barbara; his sister, Carol Lynch and her partner, Arthur Gaudio; his daughter, Christine Houston, along with her children, Olivia and Avery, and their father, Jason Houston; his son, John Berry, along with his wife, Suzanne, and their children, Seth, Eliana, Sadie Jane and Noah; and his daughter, Suzanne Berry, and her partner, Mark Schwab. Richard was predeceased by his parents, Wolfred and Marjorie Berry.

A celebration of Richard’s life will be held on Thursday, June 25, 2020, from 2 to 4 p.m. and 6 to 8 p.m. in the Fletcher Funeral Home, 33 Marlboro St., Keene. Due to the current COVID-19 precautions, those in attendance are requested to please wear a face mask and to maintain the six-foot physical distancing requirements. In addition, due to the limitation of the number of people allowed in the funeral home during this time, we are asking that after offering your condolences to the family, you exit the funeral home via the side door. There will be staff to assist you with this egress.

A graveside service with military honors will be held on Friday, June 26, 2020, at 2 p.m. in the Monadnock View Cemetery, Park Avenue, Keene. We ask that those in attendance wear a face mask and maintain the six-foot physical distancing here as well.

To offer online condolences to the family or to share special memories, please visit www.fletcherfuneralhome.com.