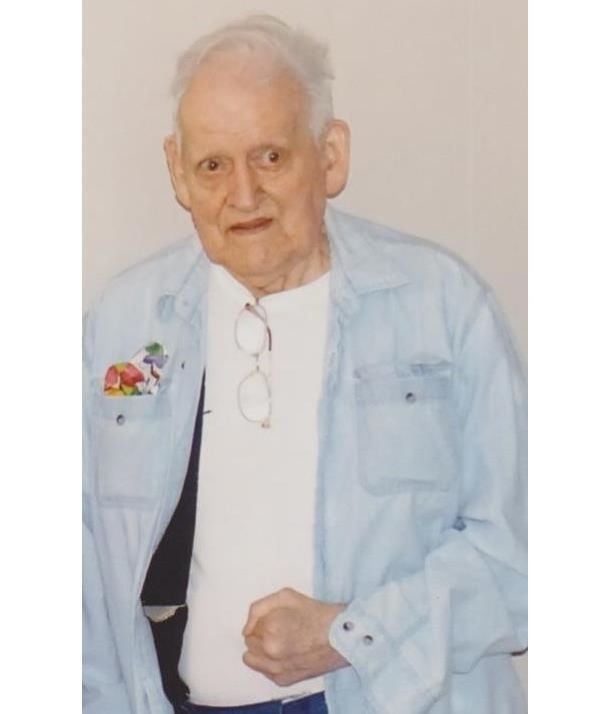 His parents, Anna (Spaulding) and Prinnie Howard, welcomed their son into the world on April 16, 1935, in Gilsum. Rex grew up in Gilsum and attended local schools. Rex proudly served his country in the U.S. Army, stationed in Germany. A hard worker, Rex did mining and construction for various area contractors including Payne Construction, Arthur Whitcomb Company and with the City of Keene. He suffered a serious illness at the age of 43, but was able to make a great comeback.

A special thanks goes out to Wilbur and Judy Sprague for the special care they provided to Rex.

Services and burial in the Howard Family Cemetery will be held privately by the family. For those who wish, donations may be made in Mr. Howard’s memory to: Monadnock Humane Society, 101 West Swanzey Road, West Swanzey NH 03446; or to the Tribute Program, St. Jude Children’s Research Hospital, 501 St. Jude Place, Memphis TN 38105.

The Foley Funeral Home of Keene is assisting the family with the arrangements. To offer online condolences to the family of to share special memories, please visit www.foleyfuneralhome.com.