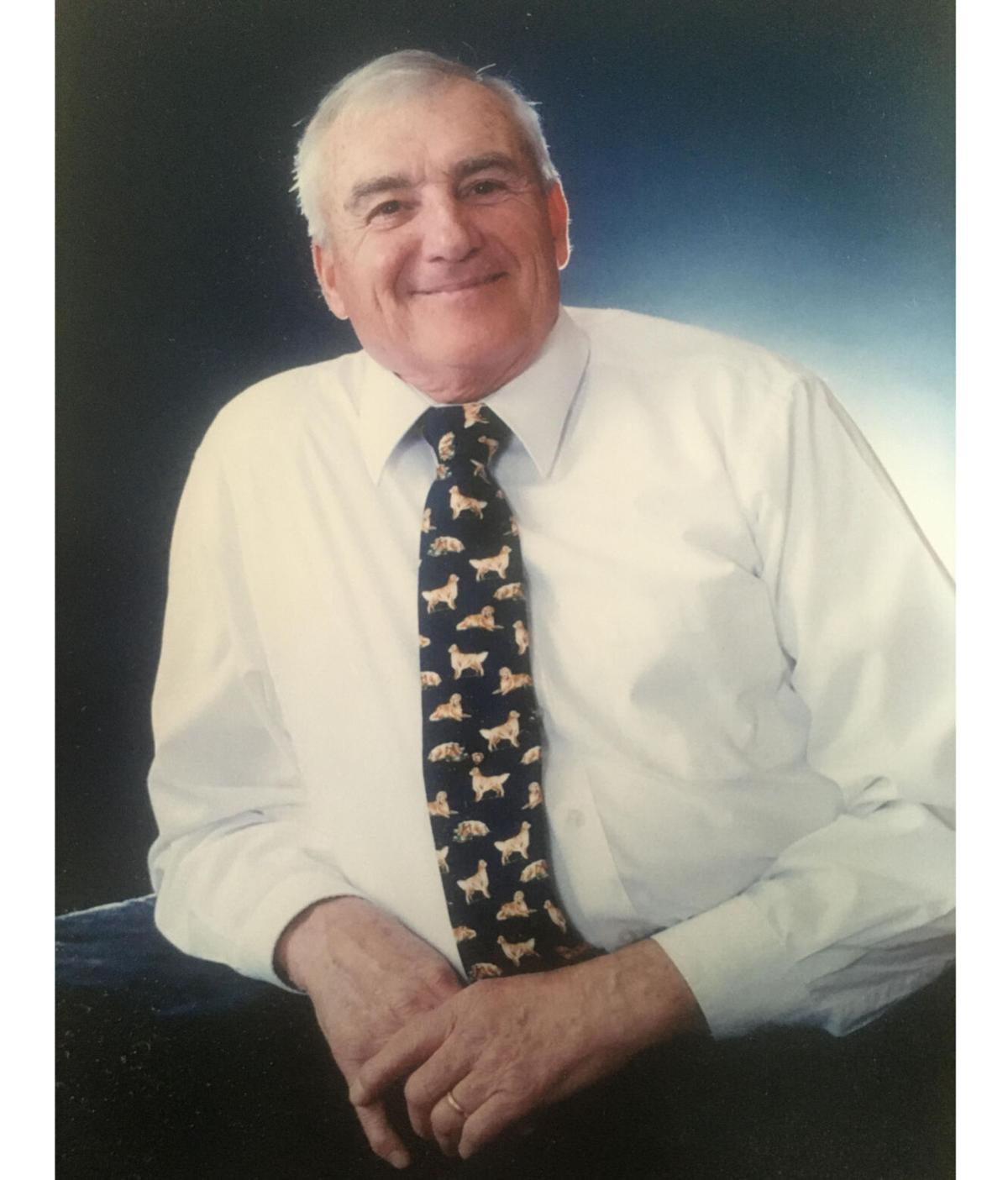 René Roger Marchand, 89, died peacefully on May 25, 2021, after a valiant battle with multiple health issues compounded by dementia. His strong faith in God supported him in his struggle and ultimately provided him peace.

René, of Bonita Springs, Fla., and formerly of Keene, was born on April 21, 1932, to Opalma (Benoit) and Raoul Marchand. He attended French parochial schools in Fall River, Mass., before enlisting in the U.S. Army in 1951. He became a paratrooper of the 11th Airborne 503rd INF at Fort Campbell, Ky., and was honorably discharged in 1954 after completing 24 parachute jumps and earning CORP.

Under the guidance of his Uncle Max, René entered the printing/newspaper trade. He spent 37 years at The Keene Sentinel, first as a linotype machinist and, eventually, as the plant engineer. René also freelanced at many plants in New Hampshire and Vermont.

René was truly a Jack of all trades and always busy with one of many creative projects. He was very proud of his summer camp that he built on Stone Pond in Dublin. He enjoyed scuba diving in local lakes and the Caribbean. Traveling was a favorite hobby for René and his wife, Joanne. They vacationed on many Caribbean Islands and enjoyed many cruises, including ones to Alaska and the Mediterranean. The highlights for him were his pilgrimages to Medjugorje, Lourdes, Fatima and the Holy Land.

Upon retirement, René kept very busy. He quickly grew to love the craft of wood-turning and was juried for fairs in New York and Florida. As a deeply faith-filled man, he became a Eucharistic minister and an altar server. He led the Rosary at many nursing homes in the Keene area and later organized a Rosary group in his community in Bonita Springs. Rene was a member of the American Legion Post No. 4 and a charter member of the Knights of Columbus No. 5414. Until his health deemed otherwise, he was a loyal Red Cross blood donor.

He is survived by his devoted and loving wife of 41 years, Joanne; his daughter, Kathleen Brooks, and her husband, Andrew; his son, Glenn Marchand; five grandchildren: Joshua, Tyson, Kristen, Sean and Vanessa; six great-grandchildren; and many nieces, nephews and in-laws. He was predeceased by his five sisters, two brothers, and his first wife, Doris Cabral Marchand.

Services will be private. Donations may be made in loving memory of René to either Hope Hospice, 9470 Healthpark Circle, Fort Myers FL 33908; or N.H. Catholic Charities, 100 Williams Loeb Drive, Unit 3, Manchester NH 03109.