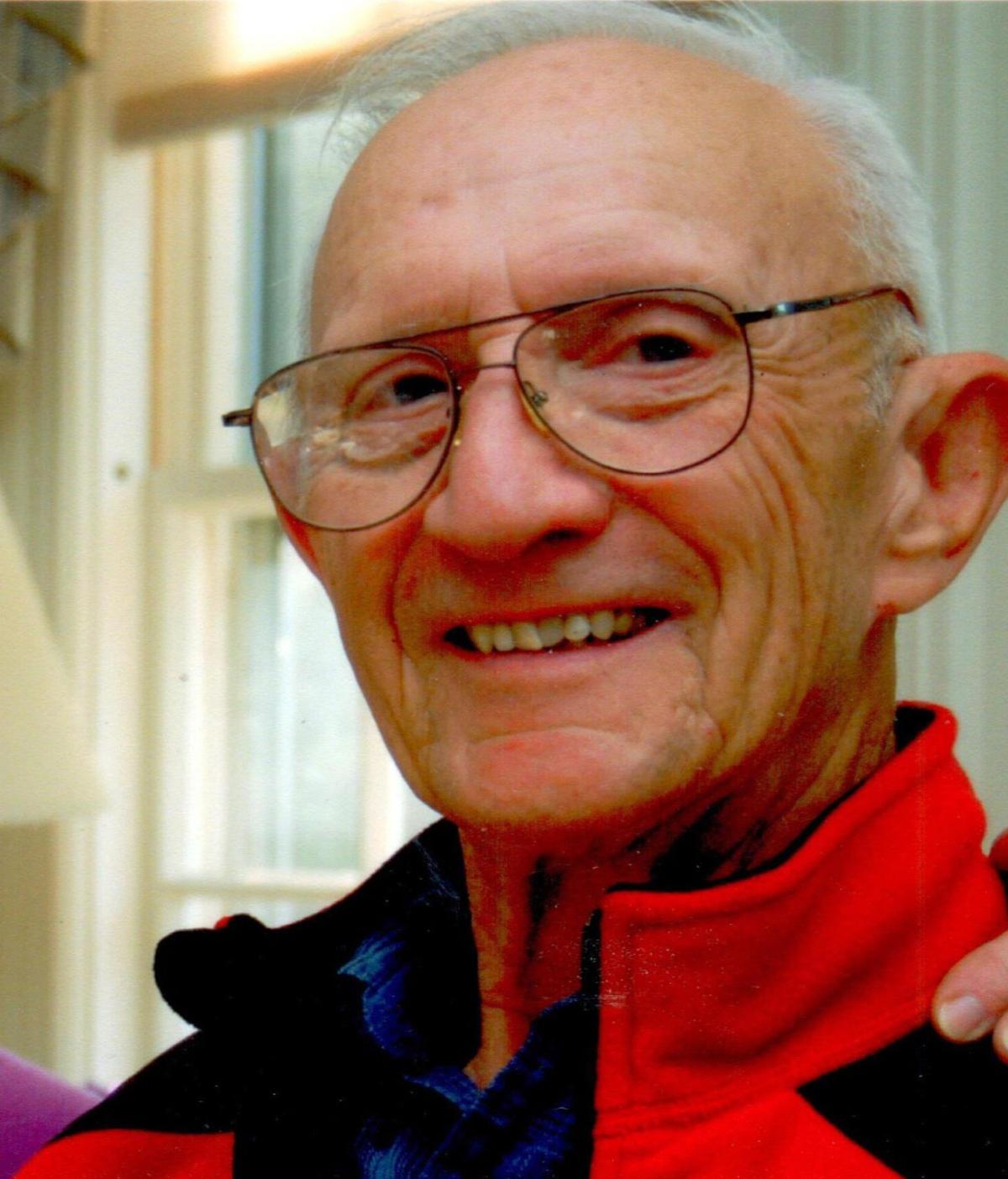 Born Dec. 19, 1928, he was the son of the late Alberic Joseph Beaudin and Marie Eveline Helen (Aucoin) Beaudin. He was the beloved husband of the late Elizabeth Ann Beaudin, nee Savage.

He received his bachelor of science in civil engineering from Norwich University in 1951. Upon graduation, he went into the U.S. Army from 1951 to 1953. After his military service, he accepted a position as a civil engineer for Peter Kiewit and Sons, where he worked for 25 years. Some of the projects he was involved with included the building of the Fort McHenry Tunnel and the coal loading facility in Baltimore, as well as a graving dock in Sturgeon Bay, Wisc.

In his spare time, Paul enjoyed woodworking, building things, being outdoors, tending to his tomato plants, exercising/walks, target shooting, reading, and he always looked forward to spending time with his family. He was an active member of the Catholic church, most recently, St. Joseph’s in Taneytown, Md. He was a wonderful cook and will always be remembered for his great sense of humor.

Surviving Paul is his sister, Marcia Stratton, of Hoboken, N.J.; his four children: daughter Ann Beaudin and her husband, Myron Bradley, of Taneytown, Md.; son Richard Beaudin of Westminster, Md.; son Briand Beaudin and his wife, Cynthia, of Douglas, Mass.; and daughter Pauline Beaudin and her wife, Linda Nichol, of Keene; and his grandchildren: Grace and Paul Bradley; Jack and Nicole Beaudin; Patricia Beaudin; Madison and Sebastian Nicol-Beaudin; and Elijah, Deeanna and Cyrus Nicol. Paul was also preceded in death by his sister, Joanne Bedard.

Funeral services will be announced at a later date. In lieu of flowers, the family encourages memorial contributions to be made to BridgingLife Health, formerly Dove House, Development Office, 200 Memorial Ave., Westminster MD 21157, or online at https://www.bridginglifecare.org/BridgingLife/MakeAGift.aspx.

Online condolences can be made to the family at www.myersdurborawfh.com.