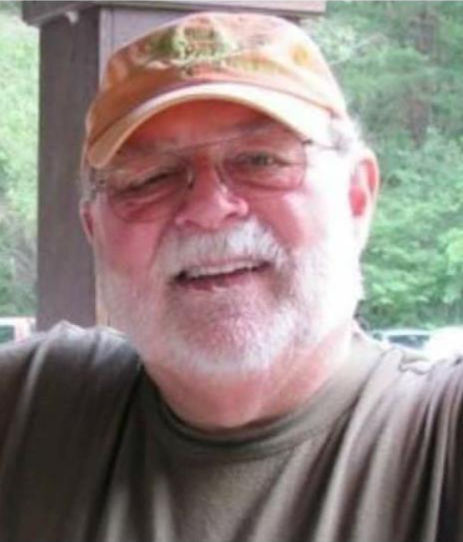 Paul was born on June 28, 1946, in Berlin (N.H.) to Ovide A. and Jeannette G. Massicotte Carrier. He was a longtime resident of Bedford, a 1964 graduate of Keene High School, and a graduate of Concord College in Manchester. Paul proudly served in the U.S. Army during the Vietnam War.

He is survived by his loving wife of 49 years, Celine A.; his son, Jonathan P. Carrier (Julie); his brother, Mark A. Carrier (Robin); two grandchildren: Dylan and Meghan Carrier; and several nieces and nephews.

Paul was preceded in death by a son, Justin P. Carrier; and a sister, Michele Buffum.

A private service will be held at a later date.

In lieu of flowers, the family requests donations be made in memory of Paul to local food banks, The Salvation Army or The American Red Cross.