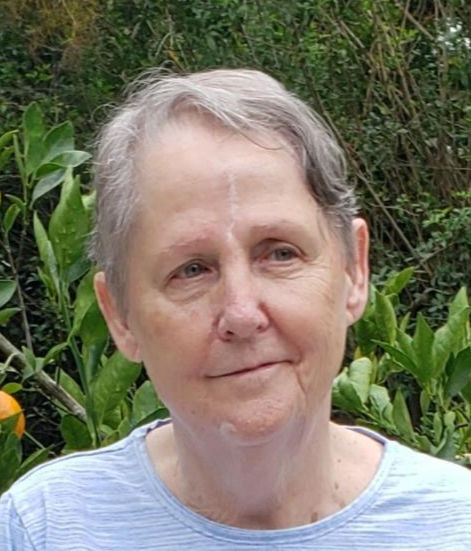 A loving and steady light for generations of family was extinguished with the death of Patricia J. “Pat” (Cornwell) McMahon, which occurred suddenly on Nov. 3, 2021, after a brief period of deteriorating health.

Pat was born on Jan. 16, 1941, in Saxtons River, Vt., the daughter of Raymond and Olive Cornwell. She was premature, weighed 2 pounds and was born in the car in a snowstorm, an auspicious event that was highlighted in the local newspaper. She survived without the aid of hospitalization, grew and flourished. That determination endured through the slings and arrows of life for 80 years and 10 months.

Motherhood was Pat’s calling. She was totally devoted to raising her children, John Henry 5, Kelly and Brian. She continued to care for grandchildren whenever needed, as well as other tots who came her way for varying periods of time, some of whom stayed in contact with her as adults. When it concerned children, Pat could never say “no.” Even as her health declined, she would get on the floor and play trucks with her young great-grandson John 7. Her goal was to live long enough for him to remember her, a mission most likely accomplished.

Pat was like a clearing house for family communication. She rejected any suggestions to acquire a computer. Her communication choice was the phone, which she used to keep in touch with family and, in turn, share news with various family members. Her loss leaves a giant abyss. She will be sorely missed by her family and by neighbors who were recipients of her kindness and concern.

Pat was predeceased by her mother, Olive; her sister, Beverly Lawlor; her half-siblings, Raymond Cornwell, Virginia Weeks, Barbara Benson and Robert Cornwell; John H. McMahon, the father of her children; and John Ward, her partner for 30 years and a surrogate grandfather figure to her grandchildren.

In addition to her children, Pat is survived by her grandchildren: Alison of Denver, Lindsay of Alstead, Colin of Georgetown, Mass., and John 6 of Swanzey; her siblings: Priscilla Berge of Florida, Norman Cornwell of Georgia, Mary DeBell of Swanzey and Donna Jenkins of Chesterfield; 16 nieces and nephews; and a sister-in-law, Patricia McMahon Clark, and her husband, Charles, of Peterborough.