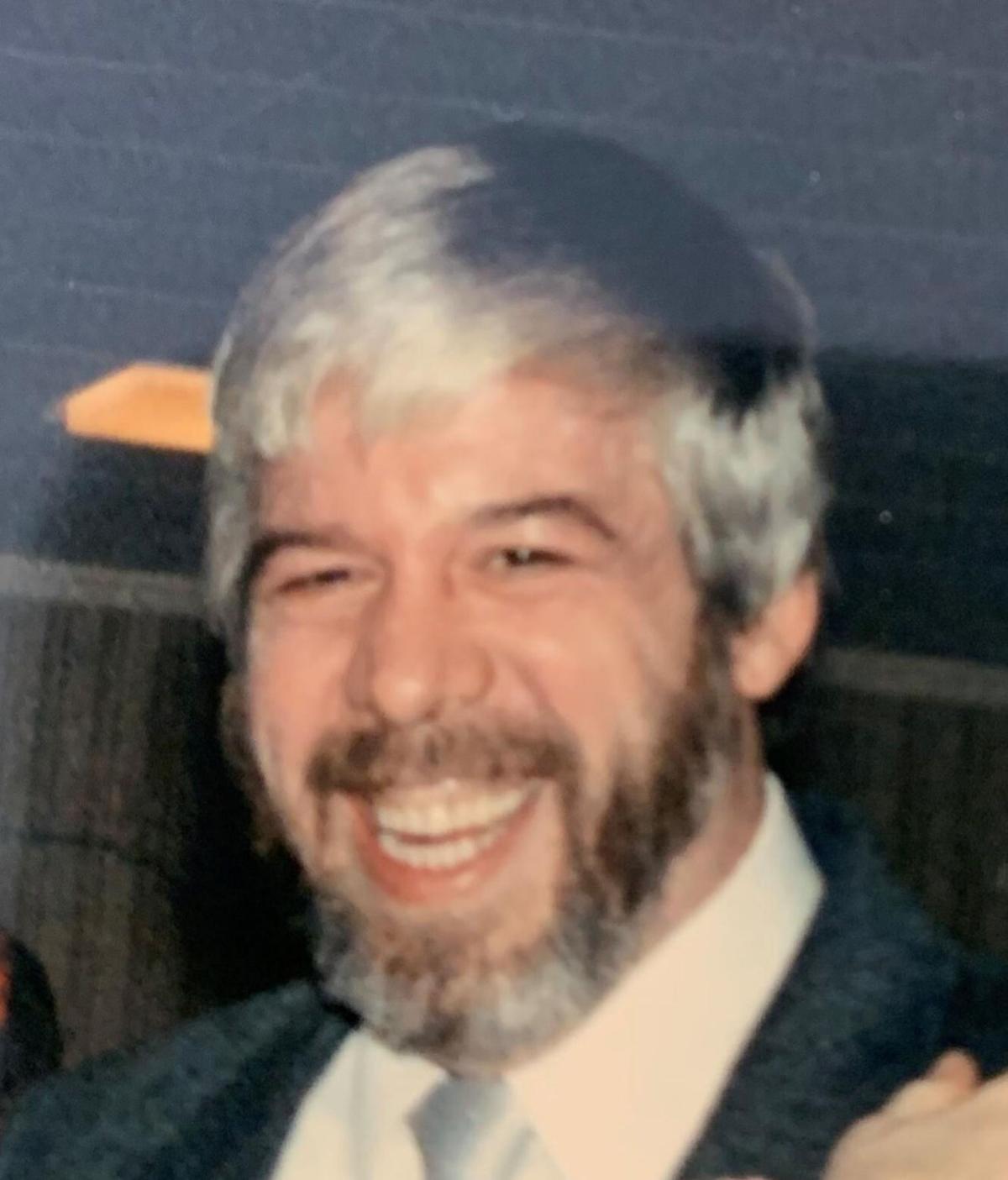 Nicholas J. “Nick” Romano, 75, of Swanzey, and a former longtime resident of Keene, died on Sunday, July 11, 2021, at Massachusetts General Hospital in Boston. He passed peacefully with the love of family near after a period of declining health.

Nicholas was born the son of the late Marjorie B. (Fredette) and Francis E. Romano on Nov. 14, 1945, in Bellows Falls. He was educated in Vermont and graduated from Bellows Falls High School with the class of 1963. He went on in his studies for one year at the University of Vermont, and then transferred to Keene State College, where he attended three years, studying education.

Nick was a Patriot. He served in the N.H. National Guard during the Vietnam War and was honorably discharged.

On April 10, 1981, he exchanged vows with Maureen G. Cantlin in Keene. They were married in a simple service with close family and friends in attendance. They have been married for 40 years.

He was a self-taught “computer nut” who enjoyed working on and fixing them for others. He liked to tinker around the house working on various projects — if something was broken he could fix it. Time was spent in his younger years playing softball, bowling, golfing, fishing and camping at Hermit Island Campground with his family and friends. Nick and his wife, Moe, were avid horseracing fans who enjoyed watching and visiting the tracks. He was a huge Tom Brady fan, Boston Bruins fan and loved racing. Sundays were spent watching NASCAR and football on television. Nick was a member of The Knights of Columbus in Keene and the Italian Club in Keene.

Mr. Romano is survived by his wife, Maureen Romano, of Swanzey; his children: Brian Romano of Keene; and Joelle Phippard and her husband, Rick, of Swanzey; his siblings: Peter Romano of Rockingham, Vt.; and Mark Romano and his wife, Heather, of Miami; and his grandchildren: Brandon Capron of Keene; and Keegan Wilbur-Phippard of Swanzey. In addition, he leaves many cousins, nieces, nephews, extended family and friends. Nick is predeceased by his sister, Patricia Harper, of Bellows Falls; and Mary Romano of Surry.