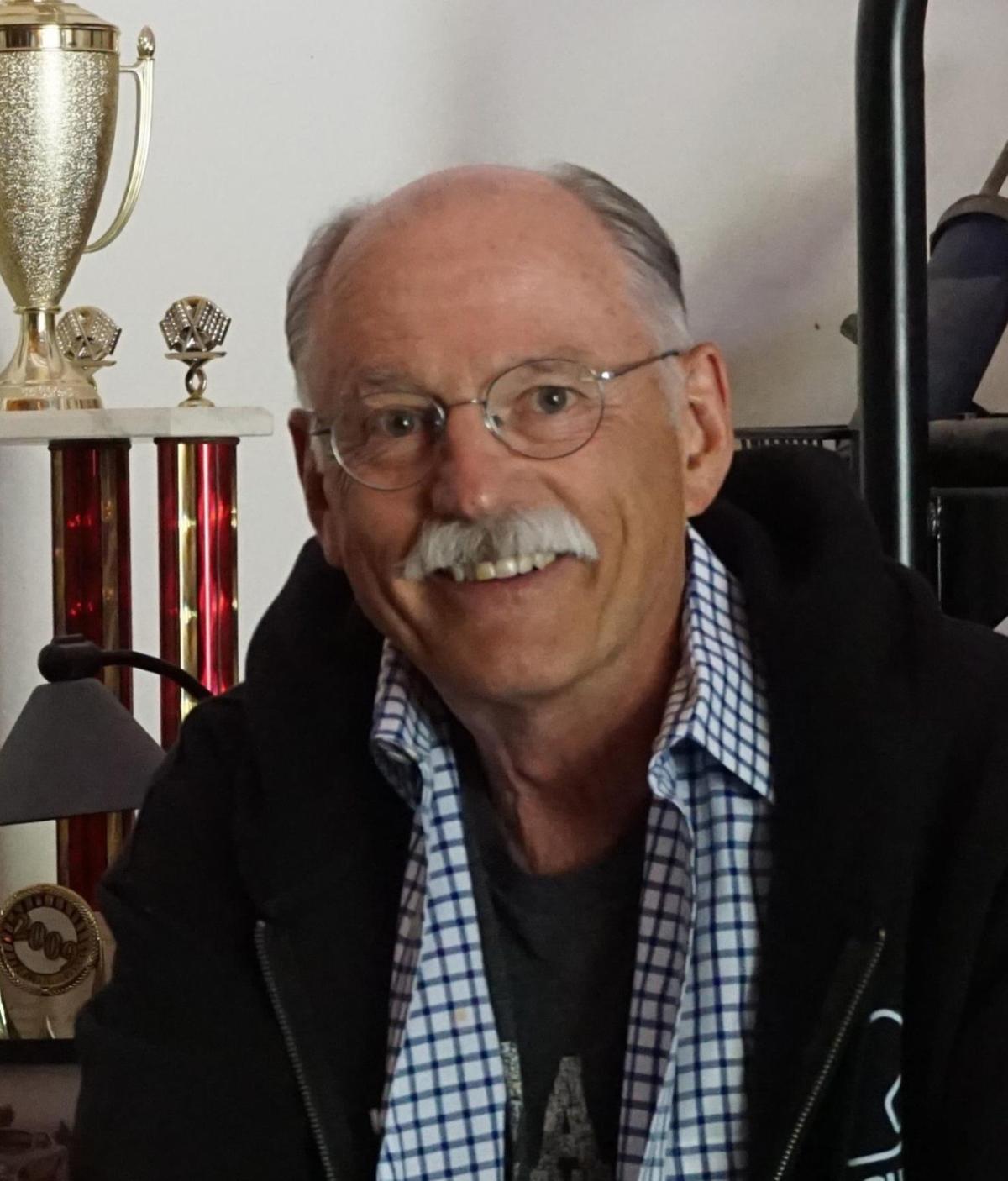 Michael Henry “Mike” Dillon, 67, a longtime resident of Acworth, died on Sunday, Dec. 8, 2019. After facing cancer with astounding strength and courage, and with the love of family near and far, he passed peacefully in the comfort of his home.

Michael was born to the late Esther (Sylvia) and James Dillon on July 29, 1952, in Boston. At an early age, fate launched Mike across the continent to San Francisco, where, upon assessing his new classroom, he told the school principal he’d already learned all that and would like to progress to 6th grade now, please. Fortunately, he did, because in the 6th grade Mike met Karen Schmidt, the woman destined to become his dearest friend and beloved wife. Mike and Karen both attended Lowell High School, graduating with the class of 1969. On July 6, 1975, the two were married at San Francisco’s St. Matthew’s Lutheran Church. Married for 44 years, Mike and Karen continued to adore each other truly for as long as they both shall have lived. Longer, if you ask Karen.

Mike and Karen had two children, Amy (Owens, of Walpole) and Nate (of Seattle). Mike was the kind of dad who said, “I know I told you I love you, but have I told you today?” Mike brought the world to his kids by sharing his own interests and stories, but he also brought his kids to the world. Nate and Mike enjoyed many scuba diving and fishing trips to Central America. When Amy showed an interest in Europe, father and daughter were soon sketching the ponts of Paris and the ruins of Rome. In Mike’s parenting philosophy, “Kids are worth the best, right now!” Anything seemed possible in his presence.

Mike always put family first, but he was professionally accomplished, too. After starting a car detailing enterprise before he could legally drive and managing a Napa Valley vineyard at age 15, Mike determined to make a life at sea. He attended the California Maritime Academy and began his seagoing career with Chevron. On his 29th birthday, Mike received a call appointing him captain, at that time the youngest person in the company to be so promoted. Mike served eight years as Master with Chevron before, in 1989, embarking upon a new challenge as a Columbia River Bar Pilot. As a pilot, Mike guided ships across the “Graveyard of the Pacific,” the treacherous mouth of the Columbia River between Oregon and Washington.

On a stormy night in February 1994, Mike’s life almost ended. When attempting to board an incoming vessel in 60-knot winds and 25-foot seas, Mike was sprung off the pilot ladder and into the writhing Pacific. He bobbed in the frigid darkness for more than 40 minutes before spotting a Coast Guard helicopter on its final pass. With his last functioning emergency equipment — a pen light — Mike splashed and illuminated water as he crested each wave. The makeshift signal worked, and he was rescued. The Coast Guard crew showed astounding courage to have attempted a rescue under the conditions, and family and friends (and Mike) were forever grateful to have him returned home that night.

Because he survived, Mike was there for all the big and little moments of the next 25 years. He met, and immediately adopted, his children’s future spouses: Amy’s husband, Ryan (Owens, of Walpole), and Nate’s wife Kimber (nee Rudzis, of Seattle). And Mike was here to hold his grandson, Henry (Owens, of Walpole), from birth through Henry’s first 7½ years.

In December 2002, Mike was afforded the opportunity to partially return the favor of his rescue to the U.S. Coast Guard. An incoming vessel, the TAI SHAN HAI, was underpowered to navigate the stormy Columbia River bar but had nonetheless set an approach. Almost certain to run aground and break apart, the helpless ship endangered the lives on board and the ecology of the coastline. Mike accepted the challenge and flew to the ship by helicopter, remaining onboard all through the night and calling upon a lifetime of ship handling skills to keep the vessel safely at sea. For his efforts, Mike received a Public Service Commendation from the Coast Guard, citing that he, “prevented ... an almost certain environmental catastrophe.”

In due course, Mike accepted a position as a pilot in the busy ship channels of Galveston and Texas City, Texas, where, as he said, “When the wind starts to blow they call it a hurricane and shut the place down.” He enjoyed the challenges of navigation presented by a bustling port and remained in Galveston for 12 years before retiring in 2016.

During the majority of his working career, Mike also served his country in the United States Navy Reserve and was honorably discharged in 1997 at the rank of Commander.

Throughout his life, Mike enjoyed many interests. He played jazz and blues flute in various ensembles from high school through his Texas years. He painted award-winning watercolors and was represented by galleries in Astoria, Ore., and Galveston, Texas. In recent years, he penned the “Smooth Sailing” column for the Acworth Community Newsletter. An excellent chef, he enjoyed cooking classes and volunteered in restaurant kitchens of chefs he admired. Mike loved to row a cherished family boat on Lake Warren, and he was a vintage sports car enthusiast who appreciated his vehicles like works of art. Coffee in Mike’s kitchen was an art form in itself — from home-roasted beans to preheated mugs. The most important part of the coffee ritual, however, was the time spent conversing with friends and family, a warm mug in hand.

Mike is survived by many who will cherish his memory and who find themselves weaving his many sayings into their own conversations. Among these are a brother, brother- and sisters-in-law, cousins, nieces and nephews, and many friends, old and new. In keeping with Mike’s wishes, a gathering is being planned for summer 2020 so that family and friends might celebrate Mike and their time together. As said by grandson, Henry, “Forever wouldn’t be enough ... but it was really great, the time we had.”

All services are under the care of Cheshire Family Funeral Chapel and Crematories, 44 Maple Ave., Keene NH 03431 (www.cheshirefamilyfh.com).