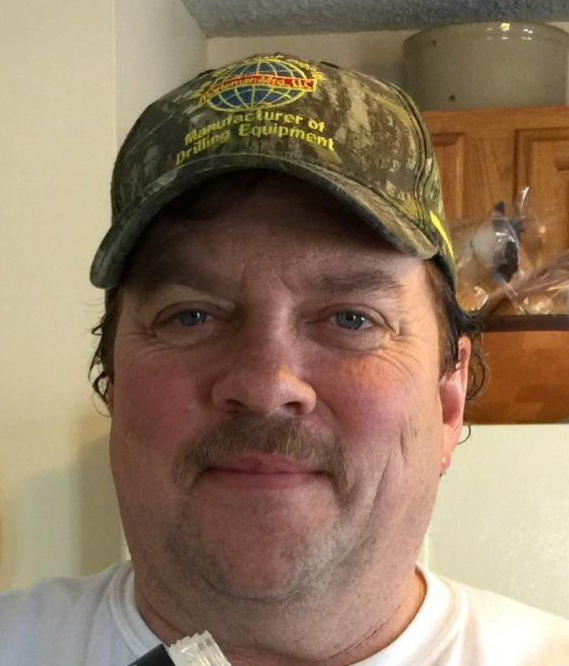 Michael was born the son of Rosalyn (Hulslander) Brown and the late Edward C. O’Brien Sr. on Jan. 22, 1960, in Keene. He was educated locally and graduated from Monadnock Regional High School, the class of 1978.

On Sept. 30, 1989, he exchanged vows with Pamela J. Drew at St. Bernard Church in Keene. They were married with family and friends in attendance and have been married for 30 years.

Mike was employed by the Melanson Company in Keene as a utility technician for the past 15 years. Prior, he was the owner and operator of All Brands Appliance Repair in Richmond for 15 years. He was a member of St. Bernard Church, Parish of the Holy Spirit, in Keene for many years. Time was spent hunting, fishing, four-wheeling and enjoying the outdoors. Mike was community spirited. He was a longtime member of the Elks Lodge 927 in Keene and the Italian Club in Keene.

In keeping with Mike’s wishes there are no calling hours. A Mass will be held on Saturday, Jan. 4, 2020, at 11 a.m. in St. Bernard Church, Parish of the Holy Spirit, 184 Main St., Keene. A gathering to celebrate the life of Michael E. O’Brien Sr. will be held at the Elks Lodge, 81 Roxbury St., Keene, from noon to 4 p.m. Burial will be held privately in the spring in the family lot at Mountain View Cemetery, Swanzey.

In lieu of flowers, the family has asked that donations be made in memory of Michael C. O’Brien Sr. to: Cal Ripken Baseball Association, c/o Monadnock Regional High School, 585 Monadnock Highway, Swanzey NH 03446. All services are under the direction of Cheshire Family Funeral Chapel and Crematories, 46 South Winchester St., Swanzey NH 03446 (www.cheshirefamilyfh.com.