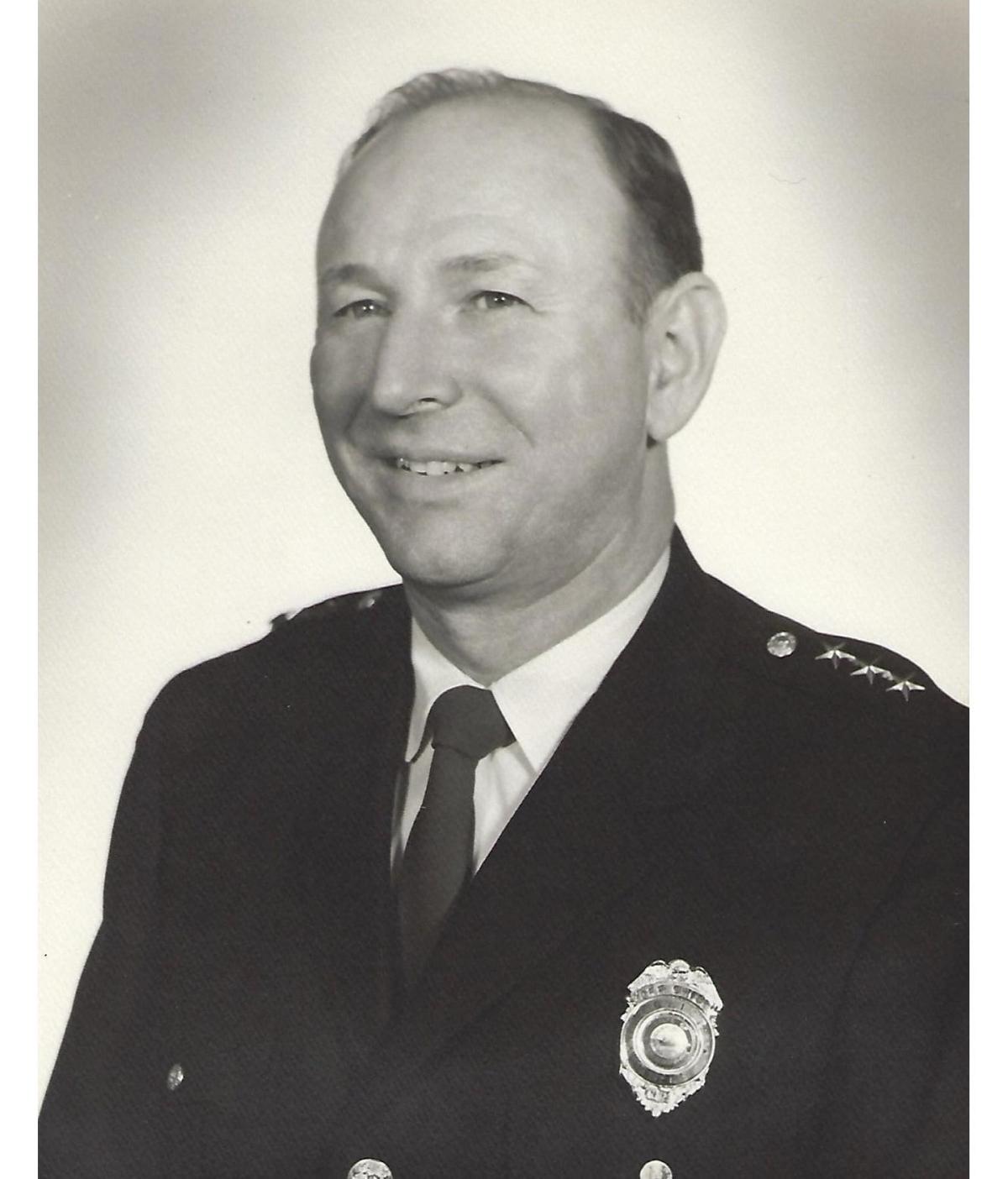 Mervyn Charles Frink, 94, a native and lifelong resident of Keene, died in his sleep on Oct. 2, 2021, at the Genesis Keene Center on Court Street.

Mervyn was born on Dec. 9, 1926, the last of four sons of Frederick P. Frink of Bridgewater Corners, Vt., and Lelia (Thayer) Frink of Marlborough. Growing up in Keene he lived on Wilson, Wilber and Water Streets. When turning 18 in his senior year of high school he was drafted into the U.S. Army near the end of World War II. While en route on a troop train to the West Coast in preparations for the invasion of Japan, the war ended. He was then sent to the Philippines, and then Germany, as a Military Policeman from 1946 to 1948.

On Sept. 18, 1948, he married his wife of 67 years, Lilo (Lieselotte Rock), in Offenbach am Main, Germany. They arrived in Keene in the fall of 1948. He was hired as a Keene policeman in 1949. While as a rookie, in the summer of 1950, he was again called upon by the U.S. Army and was sent to Korea for one year, where he received the Bronze Star for service in that country. On Nov. 1, 2015, he was a guest with the New England Honor Flight for Veterans to our nation’s capital.

He was a member of Jerusalem Lodge No. 104, a Free and Accepted Mason, Past Master of the Predecessor Social Friends Lodge No. 42 and a recipient of the General John Sullivan Medal. As a Scottish Rite Mason he enjoyed participating in the Dramatic Exemplification of its degrees. He was a recipient of the Scottish Rites Meritus Service Award. Mervyn always maintained an awareness of news events, whether it was radio, television or print. He frequently won trivia contests on radio station WKBK and historical photo questions in The Monadnock Shopper.

Mervyn was predeceased by his wife, Lilo, in 2015, and by his three brothers and their wives, Frederick Frink (Josie), Calvin Frink (Ruth) and Theodore (Bunny) Frink (Beverly), all of Cheshire County. He is survived by his two sons and their wives, Herbert Frink (Kathy) and Andrew Frink (Brenda) of Surry; two grandsons, Eric Frink (Bridget Ballou) of Walpole and Adam Frink (Michelle) of Bluffton, S.C.; and a great-granddaughter, Adalyn Rose Frink, of Bluffton, S.C.

A public graveside service will be held on Friday, Nov. 19, 2021, at 1 p.m. at the Monadnock View Cemetery on Park Avenue in Keene, with a reception to follow. For those attending, social distancing is required.

The Foley Funeral Home, 49 Court St., Keene is assisting the family with these arrangements. To offer a condolence message, please visit www.foleyfuneralhome.com.