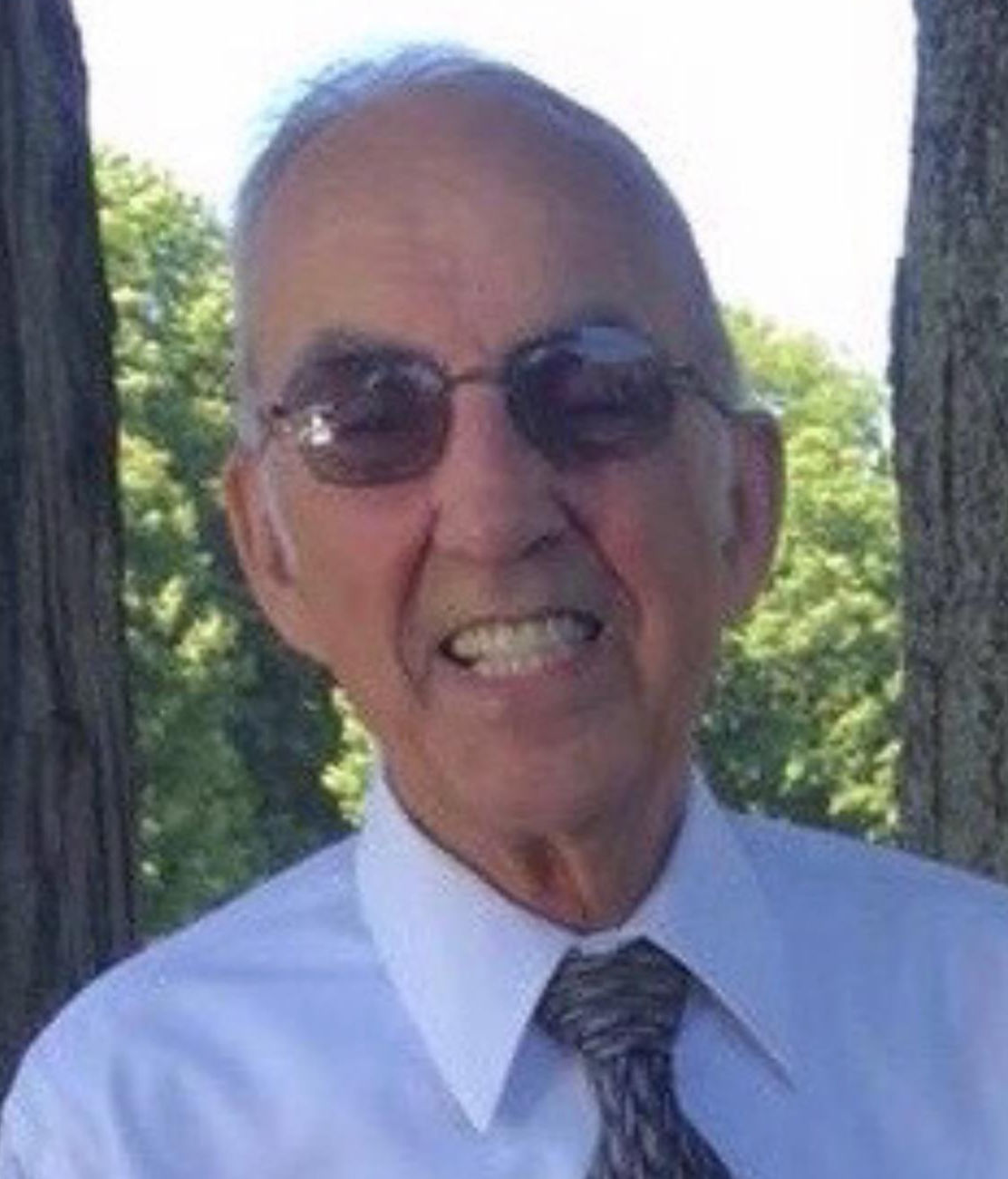 Melvin Anderson, 87, of Keene passed away in the comfort of his home surrounded by loved ones on Jan. 29, 2020, following a brief period of declining health.

He was born on May 16, 1932, in Arlington, Mass., the son of the late Annie E. (Bugden) and George W. Anderson. He grew up in Lexington, Mass., before his family relocated to Clarksville, where his family purchased a farm. He always had fond memories of his time growing up on the farm and all of his joy in helping with the farming, making maple syrup, and other chores.

After attending high school, Melvin was drafted into the U.S. Army. It was at Fort Bragg in North Carolina that he met the love of his life, Erna Mae Willett. The two married in January 1954.

Following an honorable discharge, Melvin and Erna settled in Lexington, Mass., where they resided between there, Burlington, Mass., and Billerica, Mass., for the next 65 years. He worked alongside his father as a mason while he learned to operate heavy machinery. Melvin later gained employment with the town of Lexington, from which he retired as a heavy machine operator.

Melvin had an extremely strong faith from the time that he was a young boy and his faith was always centered in his life. He enjoyed many conventions and gatherings with those who shared his values.

He will be greatly remembered for being easy going and always encouraging of others.

He was predeceased by an infant sister, and a brother-in-law, Arnold Tompkins.

Calling hours will be held at Stonewall Farm, 242 Chesterfield Road, Keene on Saturday, Feb. 8, 2020, with visitation from 10 a.m. until noon. A service will begin at noon.

Burial will take place at a later date at Westview Cemetery in Lexington, Mass.

Fletcher Funeral Home of Keene has been entrusted with the arrangements. To express condolences or to share a memory of Melvin, please visit www.FletcherFuneralHome.com.