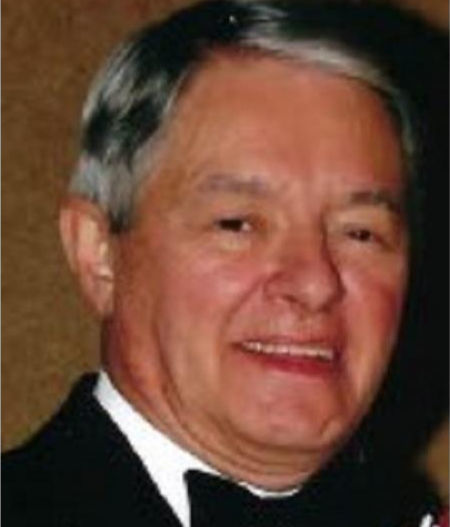 He was born in Winchendon, Mass., but spent the majority of his early years in New Hampshire. In 1958 he joined the Air Force, where he served until his retirement in 1984. During his time of service he was awarded several decorations. He earned his master’s degree in Business and Health Care Administration from Temple University. After his retirement he continued to work for the town of Marlborough and later the school district of Swanzey, managing budgets. He was a member of the Lions Club and Eagles of Port Orange, Fla.

Burial is Tuesday, Dec. 31, 2019, at Cape Canaveral National Cemetery, Mims, Fla., with full military honors. The full obituary may be read online at www.baldwincremation.com, where condolences may be shared.