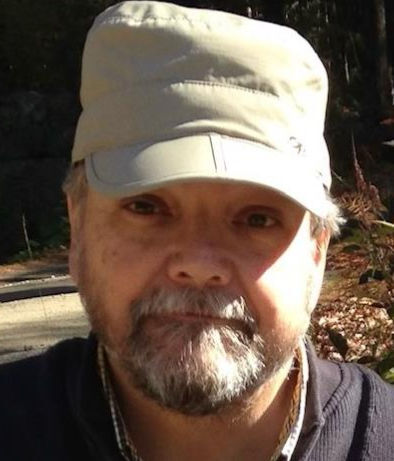 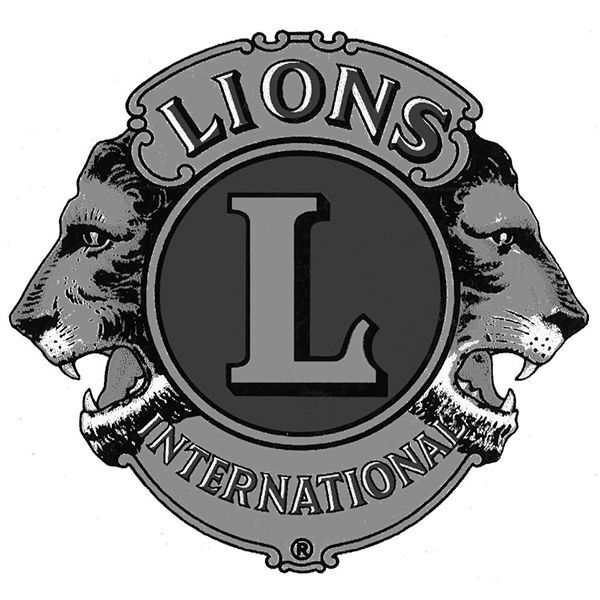 Lynn C. “Lindy” Rust, 71, a longtime resident of Swanzey, and formerly of Thornton, died peacefully on Tuesday, June 8, 2021, at Concord Hospital in Concord.

Lynn was born the son of the late Mary Jane (Carrier) and Frederick W. Rust Jr. on Jan. 6, 1950, in Newton, Mass. He was educated at Proctor Academy in Andover with the class of 1968. Lynn went on in his studies, attending New England College in Henniker and graduating in 1972 with a degree in biology. After a brief career in construction, he then earned his master of business administration with a concentration in accounting from Plymouth State University in 1977.

On Sept. 21, 1974, Lynn exchanged vows with Lynne A. Darrow at the Alpine Methodist Church in Alpine, N.J. They were married with family and friends in attendance and have been happily married for 46 years.

Lynn was an active member of the community for several decades. He and his wife came to Keene in 1977 when he started as a staff accountant at Smith, Batchelder and Rugg, went on to work as CFO at Pawprints Greeting Cards in Jaffrey, was a partner at Hogancamp and Associates and CFO of Hinsdale Raceway before he started his own CPA firm in 1993. He was the owner and proprietor of Lynn C. Rust, CPA PC, in Swanzey for 25 years. He took great pride and joy in serving all of his clients over the years, helping them and being a trusted advisor. On July 1, 2018, Lynn officially retired from day-to-day activities, giving him a chance to spend more time with family and to work on other projects, but he stayed on as a consultant assisting with old and new clients until his passing.

He was a man of integrity and substance. He believed wholeheartedly that everyone should give back to their community. His part of giving back to the community included being involved with many nonprofit organizations. He was an active member of both the AICPA and the NHSCPAs, was on the board of directors of the Savings Bank of Walpole for several years until his passing, as well as 43 years as a member of the Keene Lions Club — several years on their board. He was a former president of the Big Brothers/Big Sisters, on the boards of Rise ... For Baby and Family, the Monadnock Economic Development Committee, a founding member of Toastmasters and Business Networking International in Keene, and was a board member for Discover Europe, Ltd., and the Keene Chamber of Commerce. Lynn was on the Swanzey Economic Development Committee. The U.S. Small Business Administration awarded him the Small Business Accountant Advocate of the Year in 1997 for significant contributions as an advocate on behalf of small businesses.

He is survived by his wife, Lynne D. Rust, of Swanzey; his two children: Nicholas L. Rust and his wife, Sarah, of Saratoga Springs, N.Y.; and Samantha L. Graf and her husband, John, of Spofford; four grandchildren: Alexa G. Rust and Lincoln C. Rust of Saratoga Springs, N.Y.; and Aurora L. Graf and Kai Willow Graf of Spofford; and his siblings: Frederick W. Rust III and his wife, Louise, of Cape Cod, Mass.; and Holly A. Rust of Sudbury, Mass. In addition, he is survived by cousins, nieces, nephews, extended family and friends.