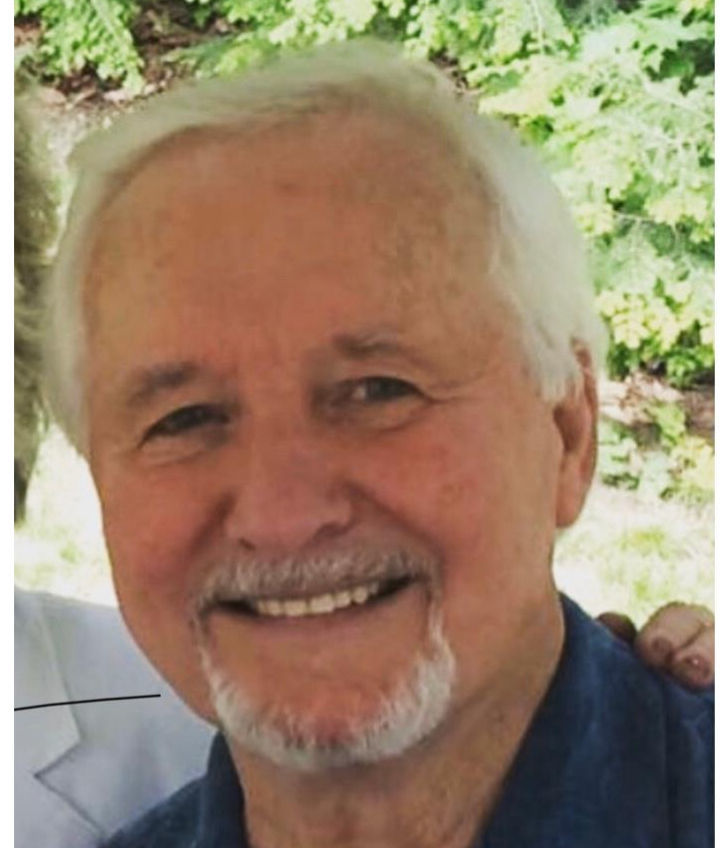 Born in Malden, Mass., May 17, 1940. He was the son of the late Forest Johnson and Josephine Cheever. He graduated from Wakefield (Mass.) High School in 1959.

After high school, Lee proudly served his country in the United States Air Force. He was a member of the 19th Air Refueling Squadron from 1959 to 1964. After his military service Lee became self-employed as a small business construction contractor. He worked on the North Shore of Boston for 25 years. In 1989 he moved to Keene, where he worked for The MacMillin Company as a superintendent from 1990 to 2005.

Lee was an author and poet as well as a gifted craftsman. More recently he could be spotted at local craft fairs selling his hand-carved walking sticks and his signature crafted birdhouses. He also spent time writing and reading poetry throughout the community.

In addition to his wife, he is survived by his three sons, Jon Johnson and his partner, Angela Viscomi, of West Newbury, Mass., Gary Johnson of Reading, Mass., and Robert Johnson and his wife, Stephanie, of Reading, Mass.; stepdaughter, Kristin (MacLellan) Leonard and her husband, Robert, of Rockland, Mass.; Brian MacLellan and his wife, Jodi, of Keene; his eight grandchildren, Kelsey, Cody, Nick, Jake, Meg, Brian, Brett and Brendan. He was predeceased by his brother David Johnson of Manchester.