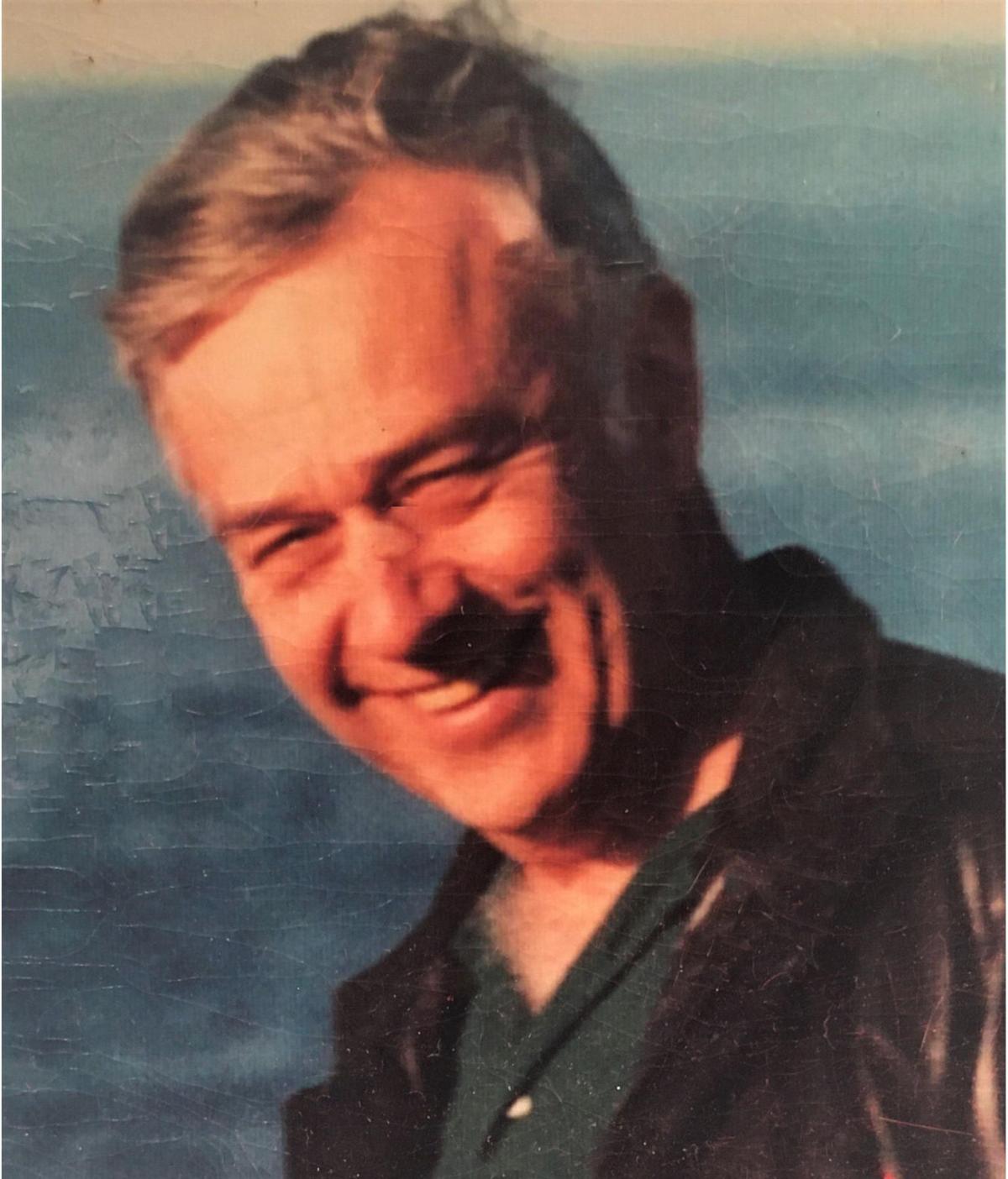 Laurie (also known as Larry to friends and work colleagues) was born May 23, 1931, in Castine, Maine, and grew up splitting time between Castine and Hanover, where his father was an adjunct professor at Dartmouth. He attended Phillips Exeter Academy, where he excelled academically and managed the golf team. Graduating just after his 17th birthday, Laurie went on to Harvard. His time there was interrupted by two years of service in the Air National Guard during the Korean War. He did not see combat but was stationed in Germany, where he discovered an interest in and talent for banking, as he kept track of his buddies’ poker debts, making loans and collecting money when needed.

Returning to Harvard, Laurie graduated with a degree in economics and began a 35-year career with the First National Bank of Boston where he became an expert on transportation, rising to First Vice President and Head of the Transportation Division. His expertise continued to be sought as a consultant following his retirement in 1989.

Laurie met his beloved wife, Diana, on a blind date and later proposed to her at Fort Sewall. They were married in 1959 and settled in Marblehead, Mass. They had five children, one of whom died as an infant, and were married for 49 years. They shared a passion for music and books, and enjoyed hiking in the White Mountains, and they were devoted to their family. Tragically, just months after Laurie’s retirement from the bank, Diana was diagnosed with an inoperable brain tumor. She successfully fought her illness, aided by a seemingly miraculous “healing,” and lived until 2008, with Laurie as her patient and dedicated caregiver, but they were not able to enjoy the active retirement they had anticipated.

Laurie was a generous, sensitive, philanthropic soul with a strong desire to help those less fortunate. Not only did he give to numerous charities and causes that were dear to him, but he was also quick to assist those who were struggling through a difficult time, helping them get back on their feet by paying for education or job training, or just providing a place to store belongings until they got settled.

Laurie was also a brilliant, witty man, who loved games of all kinds and had excellent “card sense.” He enjoyed a monthly bridge game with work colleagues and became a life master, playing in numerous bridge tournaments in later years. He also loved word play, puns and crossword puzzles. He was a talented writer, often crafting humorous tributes or poems for a friend’s birthday, or researching and writing scholarly essays for the The Whiting Club, including a fascinating account of his ancestor, Robert Emmet, a famous Irish patriot.

Always gifted with numbers and a meticulous record keeper, Laurie served as treasurer of the Castine Golf Club and Yacht Club, as well as the Castine Hospital, and St. Michael’s Church in Marblehead, Mass., where he was also a longtime Vestry member and lay minister. He was instrumental in building the endowment at St. Michael’s and initiated a stock offering for the Castine Golf Club which many credit with “saving” the club during a difficult financial time.

Laurie married Nancy Buffler, a longtime family friend and former Marbleheader, in 2009, moving to Nancy’s farm in Marlborough, excited to be returning to his New Hampshire roots for this new chapter. Sadly, he was diagnosed with Alzheimer’s several years later and saw his health decline steadily thereafter; still robust physically, he lost his ability to converse and to recognize his loved ones.

Laurie is survived by his wife, Nancy Buffler; his three daughters and their husbands: Hilary and Chuck Jackson of Darien, Conn.; Susanna and Daniel Pratt of Marblehead, Mass.; and Sarah and Adam Levy of Harpswell, Maine; by his brother, Donald Pierce, of Castine and Louisiana; and by nine grandchildren: Sam, Olivia and Diana Jackson; Henry, William, Benjamin and Emily Pratt; and Jonah and Emma Levy. He is predeceased by his wife, Diana Pierce; his sons: Robin Bruce Pierce; and Timothy Cameron Pierce, who passed away in 2018; and three half-sisters.

Contributions may be made in Laurie’s memory to the Alzheimer’s Association, 225 N. Michigan Ave., Floor 17, Chicago IL 60601. To share a memory or offer online condolences to the family, please visit eustisandcornellfuneralhome.com.