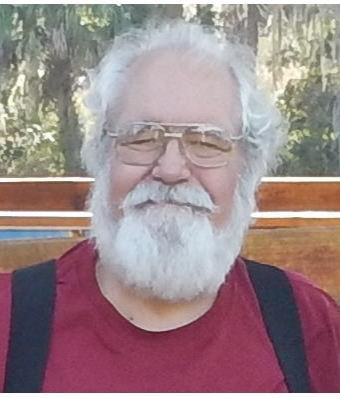 Kitrick was the only child of the late Louise (Flanders) and Robert Donald Bradbury of Keene. Born on July 29, 1944, he graduated from Keene High School in 1962.

Kitrick worked as a cable splicer for New England Telephone and later as a business agent for the IBEW Union. He retired in 2002 and from then on split his time between Troy and Dunnellon, Fla. He served in the U.S. Army Reserve from 1965 to 1971.

Kitrick enjoyed many outdoor activities, particularly fishing and riding motorcycles. He loved music, all the New England sports teams and socializing with his many friends. He was proud of his family and dedicated himself to their well-being. He regarded his work with the union in support of his colleagues at the phone company as his calling.

In lieu of formal calling hours, the family invites Kitrick’s friends to join them in a celebration of thanks for a life well lived in the Keene/Monadnock Rooms of the Best Western Plus Keene Hotel, 401 Winchester St., Keene, between 2 and 6 p.m. on Saturday, Nov. 9, 2019. No flowers or donations are requested.

All services are under the care of Cheshire Family Funeral Home and Crematories, 46 South Winchester St., Swanzey 03446 (www.cheshirefamilyfh.com).