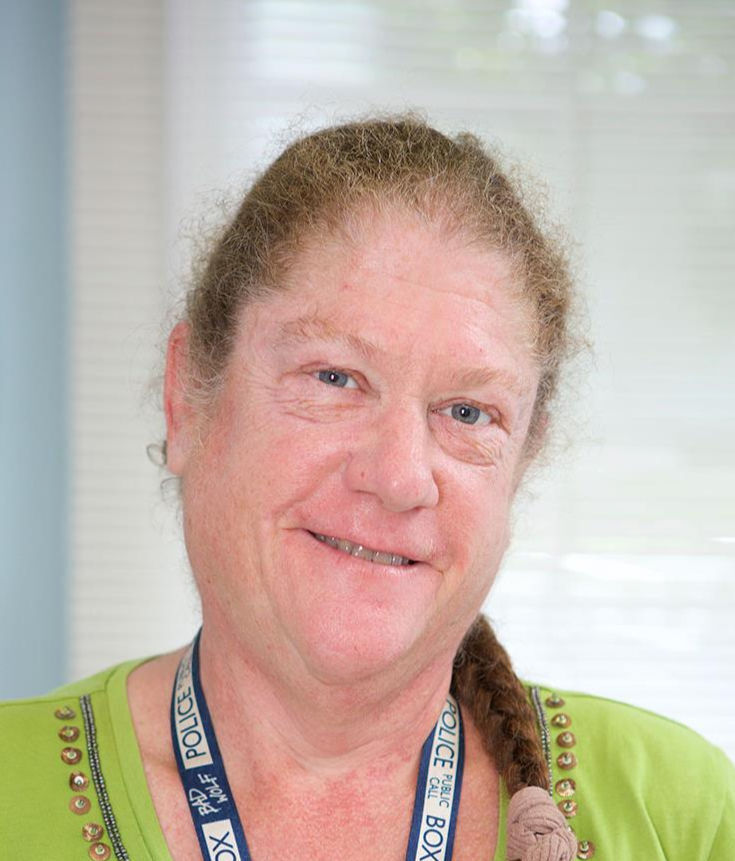 Kelly A. (Wernik) Brogan, of East Alstead, passed away on Feb. 4, 2021, at Dartmouth Medical Center in Lebanon at the age of 59 after a short stay. She died peacefully surrounded by her loving family.

She was born March 30, 1961, in Gardner, Mass. She was the daughter of the late Thomas and Pauline Brogan of Ashburnham, Mass. She was married for 35 years to her husband, William Wernik, of East Alstead.

Kelly graduated from Gardner (Mass.) High School and then earned her bachelor of science in nursing in 1984 at Fitchburg State College, following her life’s dream. Kelly wore many hats during her career as a nurse: She worked first for the March of Dimes, then as a nurse trainer in the Marshall Islands and finally as a school nurse and health educator in Vermont.

In 1996 Kelly graduated with a master of science in nurse-midwifery from the University of Pennsylvania and headed with Bill to Guam, where she helped women and their families through pregnancy and birth for three years. Kelly returned to the states in 2000 and worked as a midwife for 20 years until her untimely death, first at New London Hospital, then at Alice Peck Day in Lebanon, and finally at Dartmouth Hitchcock. Kelly was a passionate and dedicated midwife. She was a true guardian of women, babies, families and the birthing process. She infused her care of women with her unique identity, putting them at ease. Kelly’s great joy was the moment of passing the new baby to the hands of loving parents with the words, “Welcome to the world.” She will be deeply missed by both colleagues and patients.

Kelly and her beloved husband, Bill, traveled the less-trodden paths of the globe with great curiosity and joy. She lived in Guam and in the Marshall Islands. She trekked through Thailand and Indonesia. She attended many of the triennial International Midwives Conferences far and wide. She and Bill lived in a remote homestead in East Alstead, where they had abundant gardens and an amazing feline family — usually at least seven cats. They were model train enthusiasts and spent many weekends at train shows with their one-of-a-kind Disneyland monorail train exhibit, entertaining children and adults alike. Kelly was the maker of many lovely quilts and a true Christmas cookie elf, spreading love with her creativity.

Kelly leaves behind her husband, Bill Wernik, of East Alstead; and four brothers: Thomas and his wife, Janet, of Waltham, Mass.; Michael and his wife, Lynn, of Mesquite, Nev.; Patrick and his wife, Sherri, of Gardner, Mass.; and Kevin of Ashburnham, Mass. She also leaves many nieces and nephews: Stephen, his wife, Lynne, and son, Dean Thomas, of Arlington, Mass.; Jacquelin and John Mazzola of Waltham, Mass.; James and his wife, Kristy, and son, Alec, predeceased great-niece, Kenzie M. Brogan, of Kansas; Jennifer of Mesquite, Nev.; Heather Kinosian, her husband, Adam, daughter Adrianna, and son, Ayden, of Winchendon, Mass. She also leaves many cousins: Robert, John and Susan Ackerman; Steve, Scott, Sharon and Paul Skowfoe; Jill Gilinas; Aunt Janet of Baltimore; and Aunt Mary of Connecticut.

A celebration of Kelly’s life will be held at a later date. If you would like to make a donation in Kelly’s name, please do so to the Women’s Care Center at Alice Peck Day Hospital, Lebanon; or the March of Dimes. All services are under the care of Cheshire Family Funeral Home in Keene (www.cheshirefamilyfh.com).