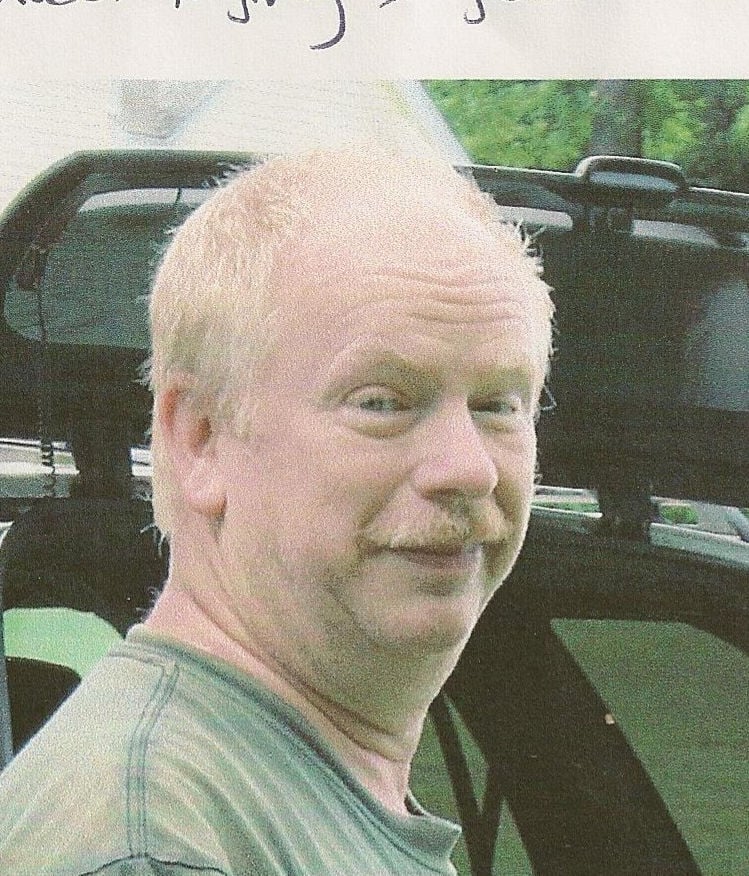 Joseph E. “Joe” Burt, 63, a longtime resident of Winchester, and formerly of Northfield, Mass., and Greenfield, Mass., died on Sunday, May 23, 2021, at Cheshire Dartmouth-Hitchcock Medical Center in Keene. He passed peacefully with the love of family near after a brief period of decline.

Joseph was born the son of the late Ruth (Phelps) and Harold Burt Jr. on Dec. 17, 1957, in Ludlow, Mass. He was educated in Montague, Mass., and graduated from Franklin County Technical School with the class of 1980.

On Feb. 26, 1982, he exchanged vows with Lindsey E. Gallant in a simple service with close family and friends in attendance.

Joe was employed by McDonald’s in Keene as a morning food preparation chef. Prior, he had worked at First Student School Bus Co. as a driver for five years. He retired from the United Natural Foods, Inc. as a warehouse and maintenance technician in 2007 after eight years.

He enjoyed working in his flower and vegetable gardens. Joe also raised pet goats and was a man of the Lord. He was an active member of Grace Christian Fellowship in Winchester. He was a member of Stand Strong Men’s Ministry at the church. Joe was a committed member of the maintenance committee of the Elm Street Co-operative for several years.

In keeping with Joe’s wishes there are no calling hours. A celebration of life service will be held on Sunday, May 30, 2021, at 4 p.m. in the Grace Christian Fellowship, 81 Ashuelot St., Winchester. The service can be seen via livestream at gcfnh.org or on the church Facebook page. Flowers will gladly be accepted. Burial will take place later. All services are under the care of Cheshire Family Funeral Home and Crematories, 46 South Winchester St., Swanzey NH 034446 (www.cheshirefamilyfh.com).