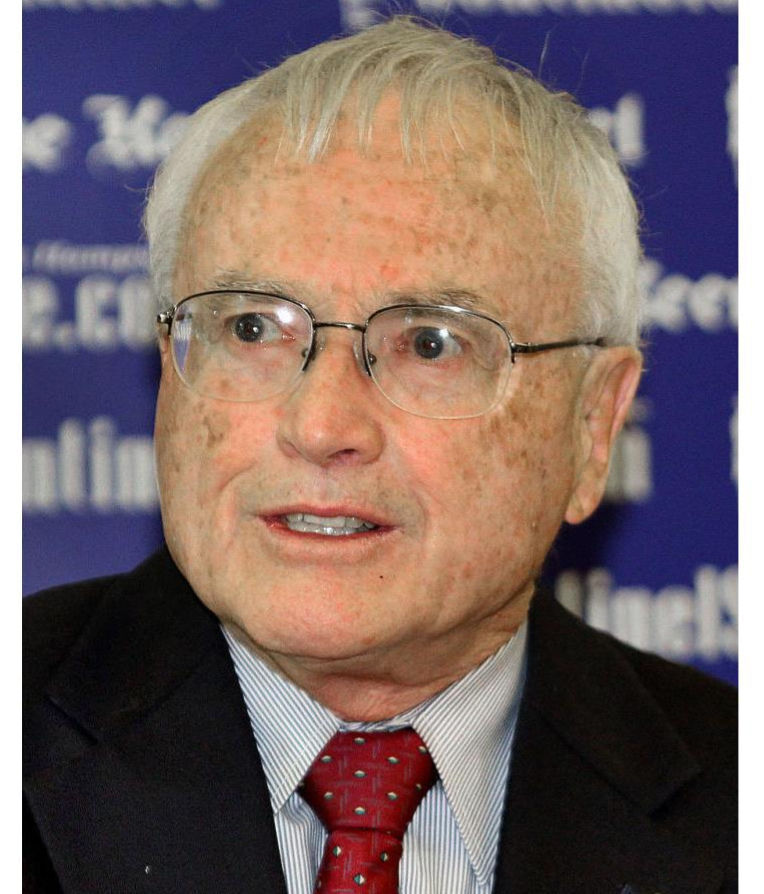 “Where in the world is John Shea?” the November 2006 headline in The Keene Sentinel read. John won the race for the Executive Council seat in District 2 in the State of New Hampshire, and he was nowhere to be found.

Politics and service to the community were not new to John. He served on the Keene City Council (1962-69), the General Court (1963-65), and in 1964 he was a delegate to the Democratic National Convention. John served two terms on the N.H. State Executive Council (2007-10) and had been the Nelson Town Treasurer since 2011. He volunteered for various candidates for State Senate and State Representative and served on various zoning and planning boards.

John was born in Keene in 1935 to Ruth McQuesten Shea and James P. Shea.

John’s service to our community began with roles in the Keene Little League (1965-72), where he held the positions of President, Commissioner, Secretary and Manager. He also served 10 years as a Scoutmaster for Troop 350. Later, he was a member of the American Legion Post 4 and served four terms as Grand Knight for the Knights of Columbus #819 here in Keene. John also served as President of the 372 Marlboro Street Home Association, served as Treasurer and Secretary of the Ancient Order of Hibernians (A.O.H.) as well as a volunteer for the RISE program.

So where was John Shea after the Executive Council race, which he won, and then was nowhere to be found? Well, John was traveling, this time to Belgium. He loved travel, though perhaps not so much when he was in the U.S. Army (1958-64). Later in life he traveled with friends and family across Europe, Asia and North America. The family fondly recalls travel with John in Scotland, Iceland, Portugal and the Caribbean. He loved the experience and he loved the people. He was quiet. He listened. He went with the flow. He was not too concerned about what people thought about him, as he was comfortable with himself, which made it easy to be comfortable with him. His instinctive kindness, gentle humor, quick wit, intellectual curiosity and an affable and abiding empathy always helped make everyone feel a bit better when he was around.

John’s success in the insurance industry was directly related to his ability to connect with others. After graduating from Burdett College (1955) he joined Peerless Insurance, where he worked from 1955 to 1996, living in Keene, Hartford and Grand Rapids, Mich. At the same time, he also served as President of the Surety Associations. After retiring from Peerless, John formed his own independent insurance agency.

John is survived by his sisters in-law, Kathy Shea and Janet Shea; their children, and their families. He is also survived by all who knew John as the quiet, unassuming, often adorned with his favorite McQuesten Farm hat, and ever-lovable John Shea.

So where in the world is John Shea? The death certificate will say he died on Nov. 11, 2020, the same day as his older brother, albeit 12 years later, and 85 years after his birth. He was found in his bed. His cat, Bubba3, curled up in the crook of his arm which lay across his chest.

Bubba was there. He knows where John is now. And if you knew John, so do you.